Unmanned systems and rise of guided munitions could threaten US military's dominance, according to a report by the Center for a New American Security. 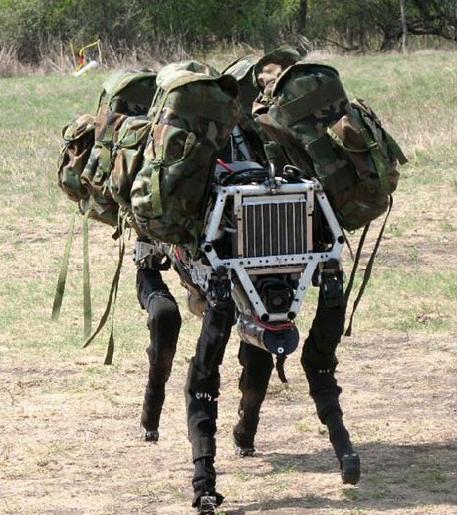