Microsoft announced Tuesday that it is retiring Windows Live Messenger and allowing those customers to instead use Skype, in an effort to make Skype the company's main instant messaging software. 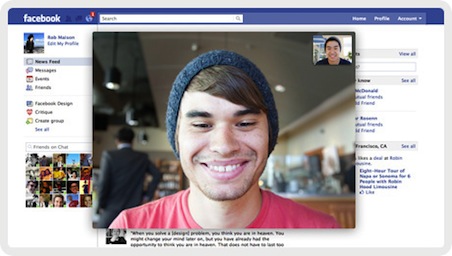 This means that consumers can sign in using their Messenger ID and have Messenger, Hotmail and Outlook.com contacts in one central location. Microsoft's shift away from Live Messenger is the first visible result of its $8.5 billion acquisition of Skype. The move will allow consumers to use Skype's features such as chat on all platforms including iPad and Android tablets; send instant messages; make video calls; share their screen; join a group chat; and call contacts on their mobile or land lines.

Ditching Messenger and moving to Skype was not a small move. There are a lot of customers on Live Messenger -- 300 million in 2009, according to the BBC -- and it continues to dominate the instant messaging market. But Skype has video calling and even more importantly a better brand, so Microsoft's decision makes sense.

Gartner's Brian Blau told the BBC that "Messenger doesn't seem like an appropriate communications platform for TVs or the firm's Xbox console -- but Skype does."

For instance, last night I was on Facebook chatting with a friend. At one click of a button, we hopped on video chat. The Facebook integration with Skype has proven to be a good extension for Skype users, and I expect a similar effect with Windows Live Messenger.

There are, of course, competing messaging services such as Voxer, Facetime and WhatsApp Messenger, but they don't have the interoperability that Skype has across all platforms. Also, with Microsoft's new Windows Phone 8 and the Surface tablet, the deep integration of Skype shows that Microsoft is working to give consumers the ability to make video calls and send messages from whatever device they are on. Skype is becoming a critical communication platform built into Microsoft's line of products and can work across other platforms and devices.

Said August Capital partner Howard Hartenbaum, who was the first Skype investor: "When Skype started, we thought to ourselves, 'Wouldn't it be a simpler world if all the messenger services just rolled into Skype and we could power their voice. MS Messenger would be a good one to start with.'"