NASA once again impresses and terrifies the denizens of planet Earth with unsettling images of the so-called Halloween asteroid spinning through the neighborhood.
Nathan Eddy
Freelance Writer
November 04, 2015
Credit: 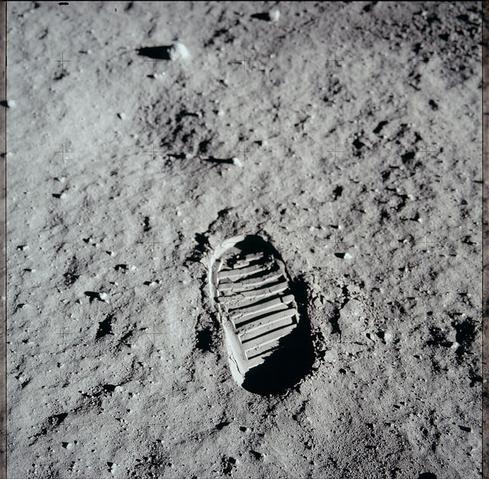 The asteroid that flew uncomfortably close (for some) by Earth over the Halloween weekend has been brought into higher relief by NASA, which published radar images of the object on Nov. 3

The asteroid 2015 TB145, which according to NASA constituted a safe flyby of Earth at a distance of 300,000 miles (that's 1.3 lunar distances, if you're counting), is spherical in shape and approximately 2,000 feet in diameter.

NASA scientists, using the 230-foot DSS-14 antenna at Goldstone, Calif., to transmit high-power microwaves toward the object, bounced radar signals off the asteroid as it flew past Earth, revealing jagged edges.

"The radar images of asteroid 2015 TB145 show portions of the surface not seen previously and reveal pronounced concavities, bright spots that might be boulders, and other complex features that could be ridges," Lance Benner of NASA's Jet Propulsion Laboratory in Pasadena, Calif., wrote in a statement.

Benner, who leads NASA's asteroid radar research program, explained the images look distinctly different from the Arecibo radar images obtained on Oct. 30, and are probably the result of seeing the asteroid from a different perspective in its three-hour rotation period.

The highest-resolution radar images of the asteroid published to date, the images achieved a spatial resolution as fine as 13-feet per pixel, giving NASA an unprecedented level of clarity.

The NASA release noted radar measurements -- a powerful technique for studying an asteroid's size, shape, rotation, surface features, and surface roughness of asteroid distances and velocities -- can foster deeper understanding of asteroid orbits, to a degree much greater than would be otherwise possible.

The next time 2015 TB145 will be in Earth's neighborhood will be in September 2018, when it will make a distant pass at about 24 million miles -- about a quarter the distance between Earth and the sun.

The Halloween flyby is not the first -- and probably won't be the last -- occurrence where NASA information and assurances burst the bubble of doomsday enthusiasts.

Back in August, the space agency took some time off from decoding the volumes of data beamed back from the New Horizons mission to Pluto's to reassure us all that we weren't in any danger from annihilation by asteroid.

[Check out these images from NASA's New Horizons mission.]

Those "reports" suggested that sometime in mid to late September, an asteroid would smash into the planet around Puerto Rico, causing wanton destruction to the Atlantic and Gulf coasts of the US and Mexico, as well as Central and South America.

In fact, that was the second time in as many months that the space agency had issued a statement concerning asteroids. On July 31, NASA released stunning video of a "space peanut" that passed by just 4.5 million miles from Earth -- about 19 times the distance from Earth to the moon.

However, if you needed additional reassurance, NASA states the US has the most robust and productive survey-and-detection program for discovering near-Earth objects (NEOs). To date, US assets have discovered about 98% of known NEOs.