David Bowie's famous question -- "Is there life on Mars?" -- remains unanswered, but NASA says it has found the key to life flowing across the planet's surface.
Nathan Eddy
Freelance Writer
September 29, 2015
Credit: 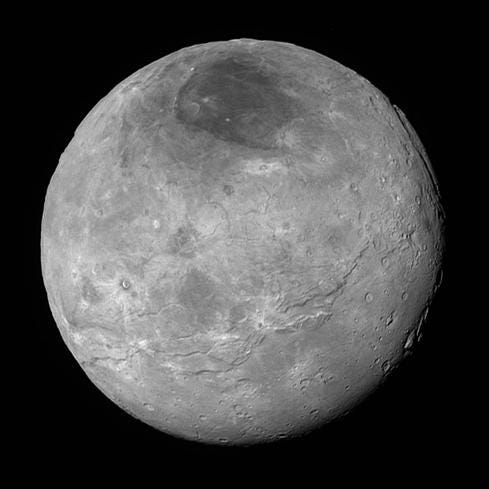 The space agency announced Sept. 28 it has found evidence of water intermittently flowing on the surface of Mars.

"Our quest on Mars has been to follow the water, in our search for life in the universe, and now we have convincing science that validates what we've long suspected," John Grunsfeld, astronaut and associate administrator of NASA's Science Mission Directorate in Washington, wrote in a statement. "This is a significant development, as it appears to confirm that water -- albeit briny -- is flowing today on the surface of Mars."

Using an imaging spectrometer on MRO, researchers detected signatures of hydrated minerals on slopes where mysterious streaks are seen on the Red Planet.

The streaks appear to ebb and flow over time, darkening and appearing to flow down steep slopes during warm seasons, and then fading in cooler seasons.

The observations taken by the MRO's spectrometer also show signatures of hydrated salts at multiple RSL locations, but only when the dark features were relatively wide.

When the researchers looked at the same locations when RSL weren't as extensive, they detected no hydrated salt.

"We found the hydrated salts only when the seasonal features were widest, which suggests that either the dark streaks themselves or a process that forms them is the source of the hydration," Lujendra Ojha of the Georgia Institute of Technology in Atlanta and lead author of a report on these findings, said in a statement. "In either case, the detection of hydrated salts on these slopes means that water plays a vital role in the formation of these streaks."

In these latest findings, Ojha and his co-authors interpret the spectral signatures to be caused by hydrated minerals called perchlorates, which have been shown to keep liquids from freezing even when conditions are as cold as minus 94 degrees Fahrenheit.

Perchlorates have previously been seen on Mars. Both NASA's Phoenix lander and Curiosity rover found them in the planet's soil. This is the first time perchlorates have been identified from orbit.

On Earth, naturally produced perchlorates are concentrated in deserts, and some types of these chemicals can be used as rocket propellant.

"When most people talk about water on Mars, they're usually talking about ancient water or frozen water," Ojha said. "Now we know there's more to the story. This is the first spectral detection that unambiguously supports our liquid water-formation hypotheses for RSL."

The space agency has been on a roll lately with spectacular revelations about our solar system. The latest images of Pluto's surface show a multitude of previously unseen topographic and compositional details, including a vast rippling landscape of peculiar, aligned linear crests that have taken NASA scientists by surprise.