NASA reveals its latest prototype of the "Z" series spacesuit, designed for humans to walk on Mars by the 2030s.
Elena Malykhina
Technology Journalist
May 02, 2014 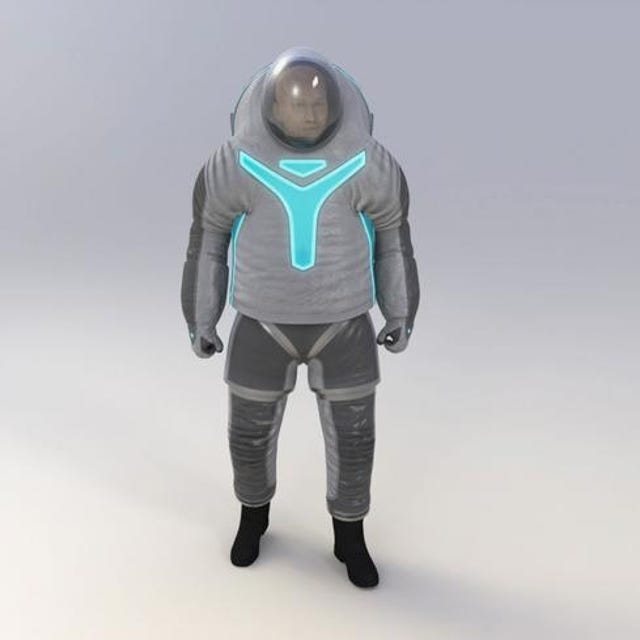 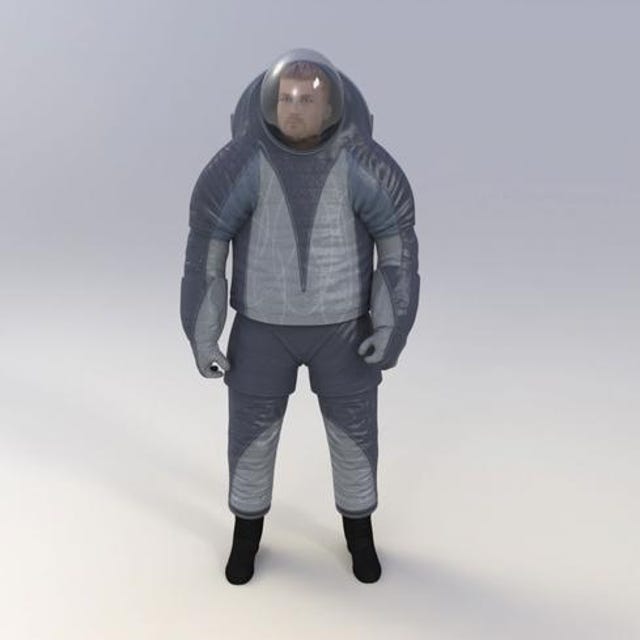 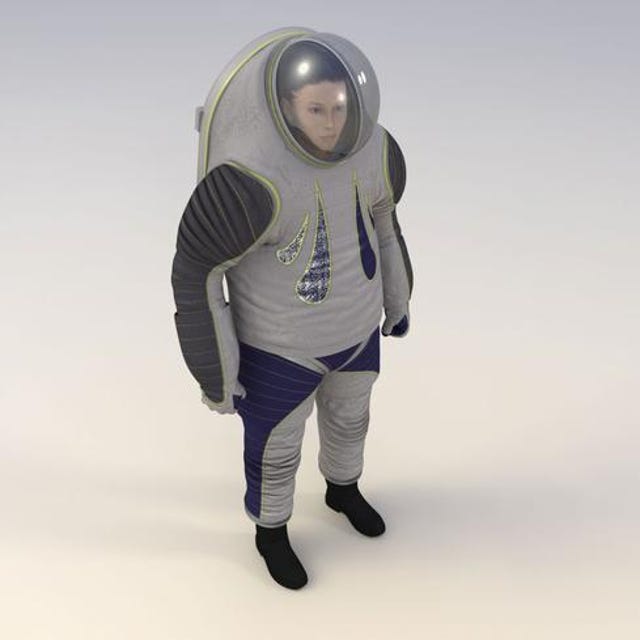 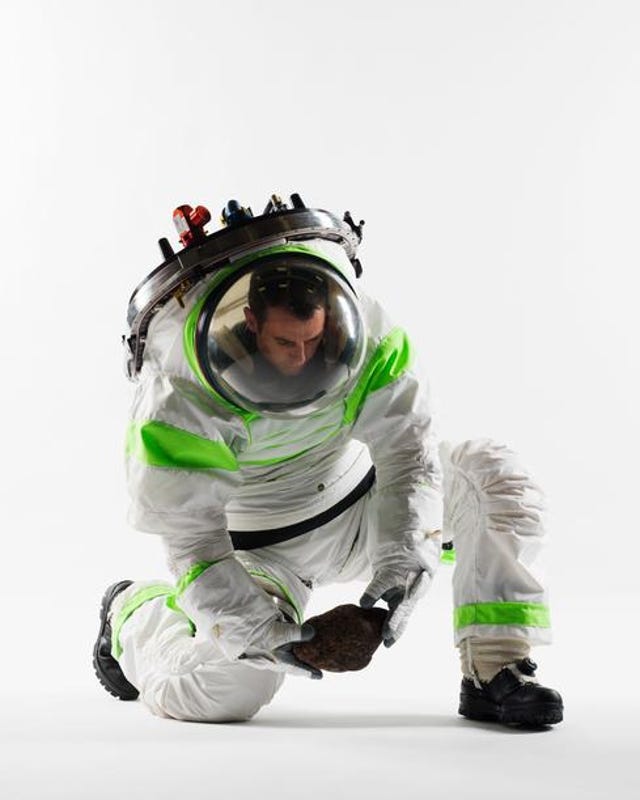 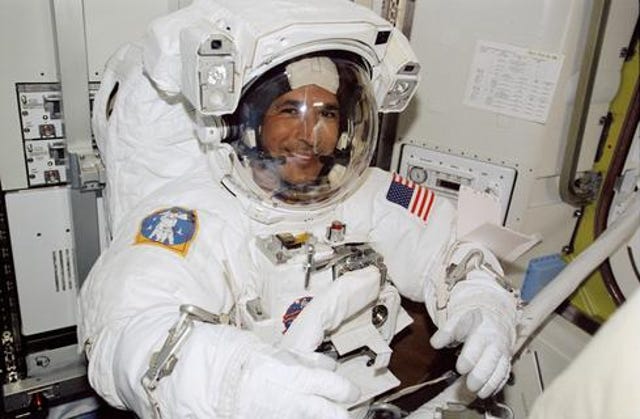