3 comments
Comment Now
From net neutrality to patent reform and drones, these regulations will be in the spotlight. See what's at stake. 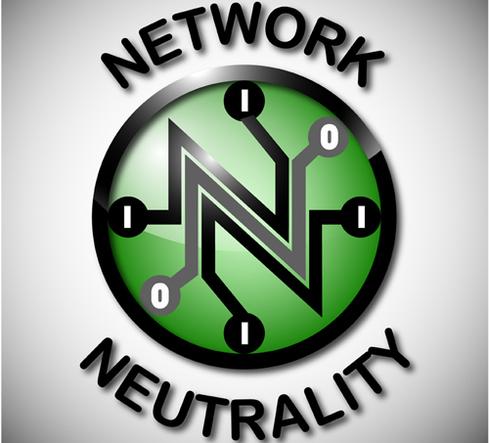 Preserving net neutrality
A free and open Internet is how it should be. But not everyone wants it that way. Only a small number of ISPs control the pipeline, and they're becoming even more powerful. In May, FCC Chairman Tom Wheeler released Internet rules that could potentially give ISPs, such as AT&T, Comcast, and Verizon, the power to block content, reject competing apps, and prioritize Web traffic -- where the highest bidders would get the fastest loading speeds. More recently, President Obama has laid out a plan "to implement the strongest possible rules to protect net neutrality," and has asked the FCC to carry them out.

Right. Who wants a drone that size flying by your patio while you're grilling :)
Reply  |  Post Message  |  Messages List  |  Start a Board

I am still drooling a little bit from seeing that picture 5 minutes ago.
Reply  |  Post Message  |  Messages List  |  Start a Board

The image here for the drone regulation really puts the regulatory challenge into perpective. I tend to picture the little puppy-sized drone copters when we talk about this issue, and those raise plenty of concerns of course. But just look at the one shown here -- that's nearly a flying car.
Reply  |  Post Message  |  Messages List  |  Start a Board
Editors' Choice
Hot Topics