Public now has access to APIs, tools, and resources to build apps that benefit veterans. 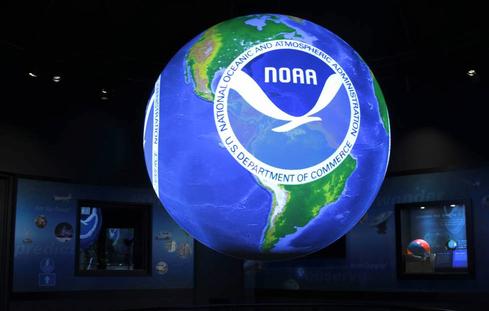 The Department of Veterans Affairs has rolled out a new addition to its website as part of the federal government's over-arching Open Data Initiatives effort. Visitors to the VA site now have access to APIs, tools, and resources to develop applications using the VA's open data.

Among other data, the new section features a description of all county, state, and federal VA facilities nationwide that include medical centers and mobile clinics; services for homeless vets, including health care, mental health, housing, and job assistance; and a list of benefits, services, and resources for family caregivers of veterans. The 171 VA datasets currently available to the public reside on Data.gov, a central hub for open government data. Anyone can use the datasets to create Web or mobile apps, visualizations, and other services that benefit veterans.

Driving the open-data effort at the VA is Marina Martin, a former senior advisor to federal chief technology officer Todd Park. Martin was appointed as the agency's CTO earlier this year and has extensive background in open data as a Web developer and business efficiency expert. She had worked on Project Open Data, a collection of code, tools, and case studies to help federal agencies adopt the Open Data Policy, which the Office of Management and Budget and the Office of Science and Technology Policy released in May.

The Open Data Policy, together with President Obama's executive order, also issued in May, urged government agencies to make previously unavailable data accessible to entrepreneurs, researchers, and the public in open, machine-readable formats. Agencies now are required to create an internal index of their data, make a public list of their public data, and list all data that can be made public. They also have access to an open online repository of tools and best practices to assist them in integrating the policy into their operations.

"Data is a valuable national asset that should be open and available to the public, to entrepreneurs, to scientists, and others -- instead of being trapped in closed government systems," Nick Sinai, federal deputy CTO in the Office of Science and Technology Policy, wrote in a blog post on Data.gov in late October. Open data is helping the federal government to be more efficient, effective, data driven, and transparent. We've seen the power of open government data in action—and it pays off." 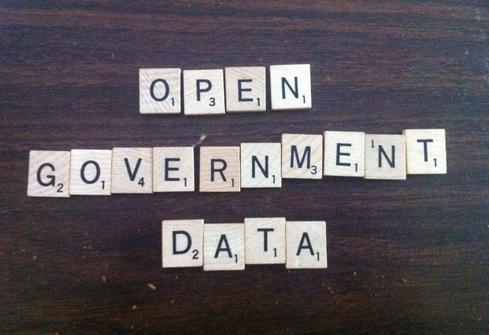 Martin expressed similar sentiment about the benefits of open data in a webcast with Federal News Radio earlier this week. "People want to build apps and services for veterans. What they have to do each time is they end up reinventing the wheel. They end up trying to track down lists of VA hospitals or lists of homeless resources and they start those databases from scratch each time. I'm really hoping through this open data effort we can provide this information in one authoritative source that they can reuse again and again, to make sure that we get these resources and information out to the maximum number of people," Martin said.

The agency is also interested in building out a national database of veteran services that aren't just provided by VA, but provided by everyone, said Martin. While the open data effort is in the early stages, VA is collecting feedback from the public and developers via GitHub.com. According to Martin, the feedback will "encourage a conversation" and help VA make improvements.

We welcome your comments on this topic on our social media channels, or [contact us directly] with questions about the site.
Comment  |
Email This  |
Print  |
RSS
More Insights
Webcasts
Making XDR Work in Your Enterprise - May 12
How the Rapid Shift to Remote Work Impacted IT Complexity and Post-Pandemic Security Priorities
More Webcasts
White Papers
Brand Protection During a Global Pandemic
Sunburst: Impact and Timeline
More White Papers
Reports
The Infoblox Q4 2020 Cyberthreat Intelligence Report
Intelligent Outcomes Are Key to Business Resilience
More Reports