Under pressure to operate more efficiently after the housing bust, Cemex used social collaboration to connect its worldwide employees. One result: Products get to market faster.
Debra Donston-Miller
Contributor
November 05, 2012


10 Best Business Tools In Google+
(click image for larger view and for slideshow)
Cemex became a social business out of necessity.

In the past several years, the building materials manufacturer's aggressive, global expansion plans collided with the crash of the U.S. housing marketing. Cemex has been struggling under a heavy debt load –- currently more than $17 billion –- creating pressure to cut costs and improve efficiency. CEO Lorenzo Zambrano was concerned, however, that all of this cost cutting would come at the price of innovation.

So he formed an innovation team to help ensure that the company kept moving forward. One of its projects was to better connect people across the 50 countries where the Mexico-based company has operations.

Cemex launched its enterprise social network, called Shift, in 2010. Shift is based on the IBM Connections social software platform –- one element of a much broader commitment to IBM, which secured a $1 billion technology and business process outsourcing deal with Cemex in July. Shift allows Cemex employees to communicate in many different languages, using Connections' translation feature, bridging what were significant gaps in employees' ability to share ideas and expertise across different countries and cultures.

Shift drew 5,000 users the first month and is now up to 25,000 members and hundreds of communities, or groups of users formed around a specific topic or project. Within these Shift communities, users share files, ideas and best practices. Cemex innovation director Gilberto said Shift will be opened up to some external users when Cemex implements the newest version of IBM Connections, a rollout slated to start in January.

Garcia said the use of social networking capabilities has provoked "massive change" at the company, increasing agility and the ability for employees across the globe to connect. This includes a flattening of the company hierarchy, clearing a path for more open communication among all employees. 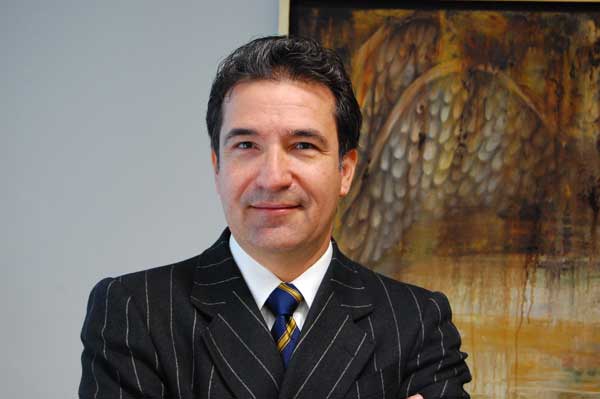 One tangible result Cemex has seen is a reduction in time to market for its products -- most notably, the company's ready-mix brand of concrete. The product was launched in less than four months, and the company estimates that the use of Shift during that process saved it upward of $1 million by eliminating the cost of phone and travel that would have been incurred with traditional meetings.

As with the adoption of any new technology, especially something as disruptive as social, effective implementation and management requires lots of nurturing. A great deal of effort was spent on gauging Cemex employee responsiveness to social, as well as to welcoming employees into the system when they did join.

To introduce Shift and to ultimately get employees to engage on the platform, Garcia and his team developed 12 different profiles, or personalities. Based on information contained in user databases related to factors including age, years of experience and job function, the Innovation team applied one of the 12 profiles to every company employee. When the company sent out information about Shift to employees, it modified the communications based on each recipient's profile. "For these individuals we develop a specific strategy for communicating to them how the use of Shift can be of value," said Garcia. "This allowed us to capture the attention of a specific personality."

Garcia said he believes this approach has helped to eliminate, or at least mitigate, issues that tend to arise when any new technology platform is introduced at a company.

Everyone is on the same page.