Is Wooga's decision to pull the plug on Pocket Island development and turn the code open source a bad sign for HTML5?
Thomas Claburn
Editor at Large, Enterprise Mobility
June 21, 2012 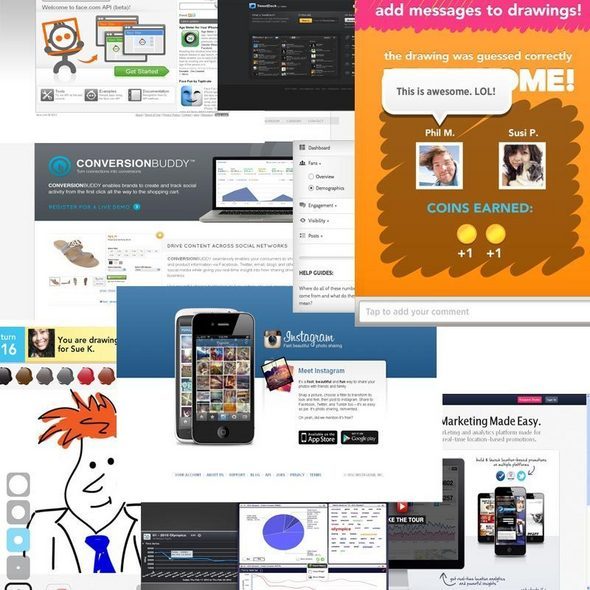 10 Social Acquisitions Signify Bigger Trends
(click image for larger view and for slideshow)
A prominent social game developer is giving up on HTML5 development, at least for the time being, a decision that doesn't bode well for the mobile ambitions of Facebook or Mozilla.

The company's mission, however, hadn't exactly been to devote significant resources to a project that would be given away. It characterized the effort as an attempt to create one of the world's most advanced HTML5 games, a goal adopted in part due to HTML5 hype and to interest in Web technologies as an alternative to Adobe Flash for mobile devices.

[ Learn how fake data can protect your privacy. Read Apple Gets Patent For Polluting Electronic Profiles. ]

"Given the excitement around the technology, the buzz in the media, the buzz among engineers you'd bump into at conferences, it would have been absurd not to at least test the technology," said Philipp Moeser, Wooga's co-founder and CTO, in a blog post. "So, we did."

HTML5 has been the future for the past few years. Google hyped it aggressively in 2009 and 2010, though less so recently in the shadow of Android's meteoric rise. Apple's Steve Jobs in 2010 declared, "New open standards created in the mobile era, such as HTML5, will win on mobile devices (and PCs too)." Microsoft bet on HTML5 for Windows 8 Metro app development. Facebook, which profited hugely from Web games built using Adobe Flash, has shifted toward HTML5 development to remain relevant to mobile users. And Mozilla continues to see the Web as the platform of choice, having committed to developing a mobile device platform, Boot to Gecko, that relies on open Web technology.

As far as Moeser and Wooga are concerned, HTML5 is still the future and not the present. "The mobile app market is a billion dollar business that HTML5 could significantly disrupt," said Moeser. "It has the potential to be a complete game changer, but the technology is not there yet."

"HTML5 is not a complete framework," said Carlos Icaza, a software developer and startup adviser. "It's a cornucopia of different JavaScript components. Everybody has their own libraries and frameworks for doing things. Until it truly becomes standardized, HTML5 will still be fragmented and not up to par with native development."

If Pocket Island was a success as an experiment, it was a failure as a revenue-generating social game. Project manager Florian Steinhoff notes in the blog post that Wooga's developers couldn't achieve the same level of polish with HTML5 as they could in a native app.

HTML5 also suffers from inadequate offline functionality (something Google is still wrestling with in its effort to bring offline editing to Google Docs), long load times, and audio problems, at least as applied to Pocket Island. While some technical hurdles were overcome, doing so took more development work than would be required in a native app.

HTML5 is ready now for many business applications, particularly those just fetching and presenting data from a server. But for games, where performance and interface can make or break a title, HTML5 still holds more challenges than native development.

InformationWeek is conducting a survey to determine what's important to you when you're choosing data center management software and SaaS vendors as well as how the vendors are actually doing against those criteria. Upon completion of our survey, you will be eligible to enter a drawing to receive a 32-GB Apple iPod Touch. Take our InformationWeek 2012 Next Generation WAN Survey now. Survey ends June 29.