Apple makes news every year, and ever since Steve Jobs returned to the company in 1997, the news has mostly been good. But any big company will make a few missteps, and Apple is no exception. No company can escape the occasional misstep, but with Apple, the stumbles get the same kind of "generous" coverage that the successes do. Apple is hardly a shy, retiring company that prefers to hide from the spotlight -- even people who've never owned an Apple product can probably name several, whether bec
Jake Widman
Contributor
December 23, 2010 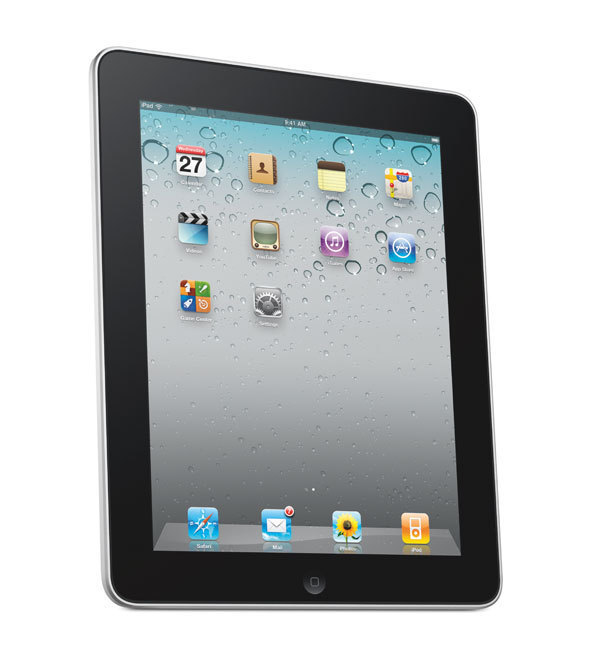 Rumors that Apple would soon come out with a tablet computer were everywhere the beginning of 2010, and the rumors were proven accurate in April, when Apple released the iPad. Many doubted whether Apple could succeed where several other computer manufacturers had not, and others dismissed the product as "just" a big iPhone. It turned out that a big iPhone was just fine with more than 4 million people (some observers expect the company to sell 28 million next year).

Apple is in the news . . . a lot. And that news is usually good -- in fact, amid all the glitzy product news of this year, the Cupertino company reached a milestone that would have seemed unimaginable not so long ago. Of course, as with any major corporation, all news is not good news. Apple had its share of embarrassments and outright mistakes amid the eye-catching successes. Read on for the top 10 stories involving everyone's favorite fruit-based PC and consumer electronics company from the past year.