SEARCH
A minimum of 3 characters are required to be typed in the search bar in order to perform a search.
Announcements
Report
IT Enterprise Dashboard: This interactive data tool enables access to global research on IT budgets, business challenges
Event
Get in-depth insights & analysis from experts on all aspects of communications, collaboration, & networking technologies
Event
Data Center World is the leading global conference for data center facilities and IT infrastructure professionals.
Report
Find out what you need to know so that you can plan your next career steps and maximize your salary.
PreviousNext
Healthcare
Slideshow

The 2016 Consumer Electronics Show will be a hotspot for new technologies in robotics, wearables, and the Internet of Things. Here's a snapshot of what to expect at the coming show.
Kelly Sheridan
Staff Editor, Dark Reading
November 13, 2015 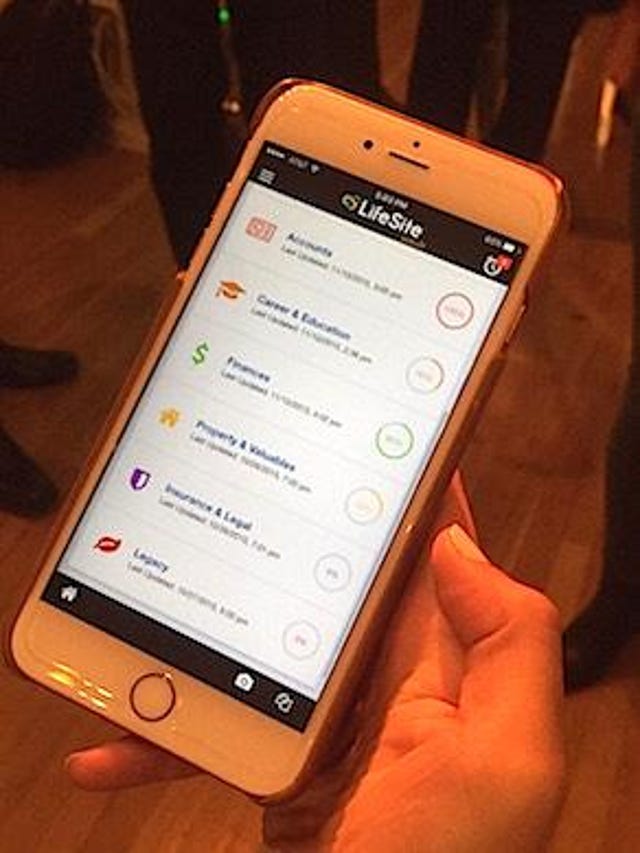 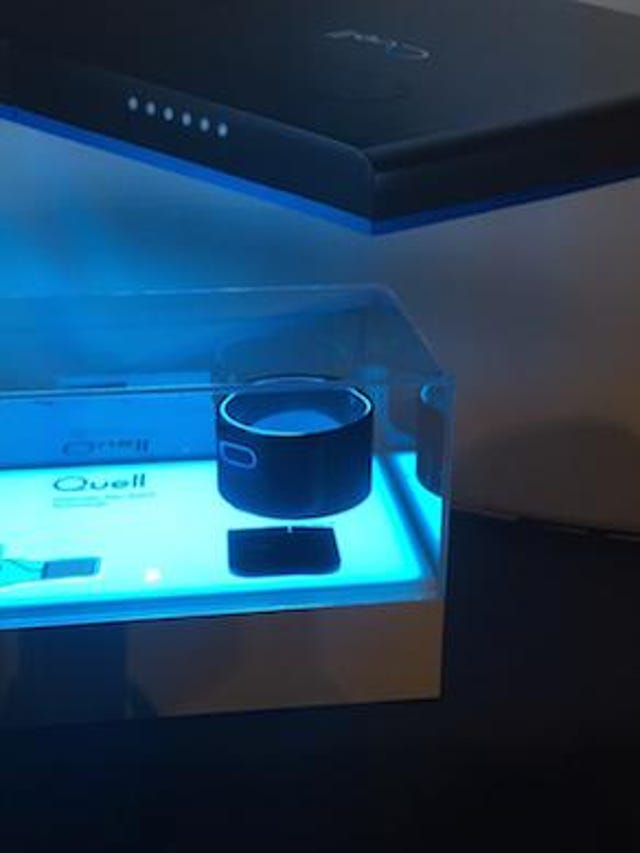 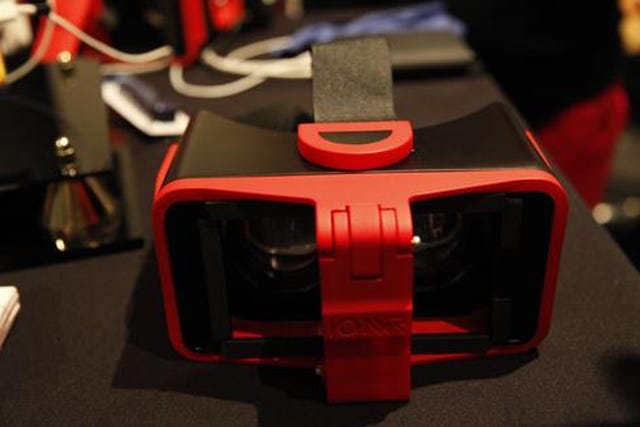 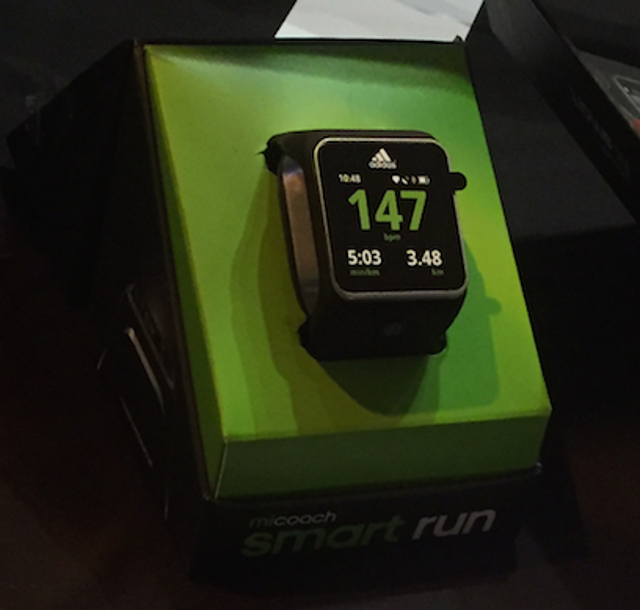 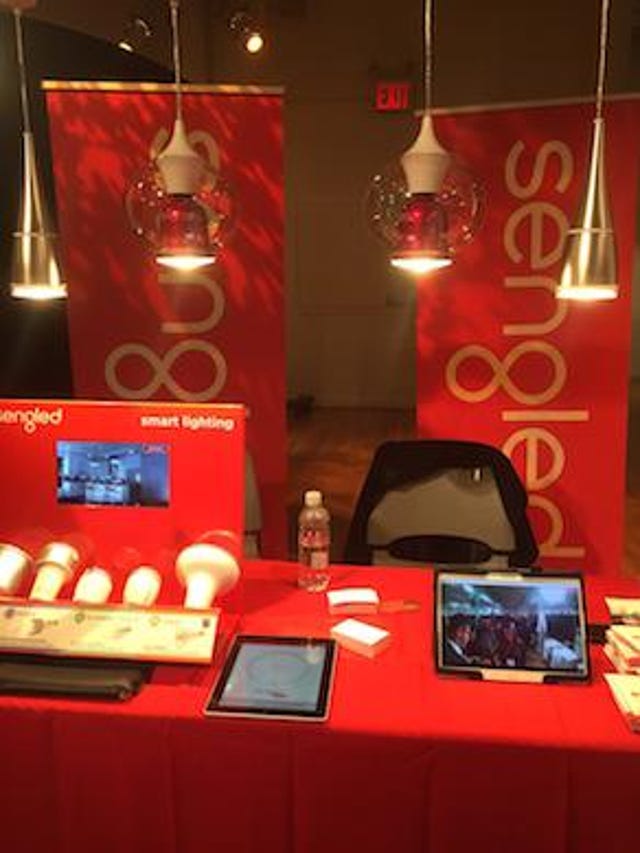 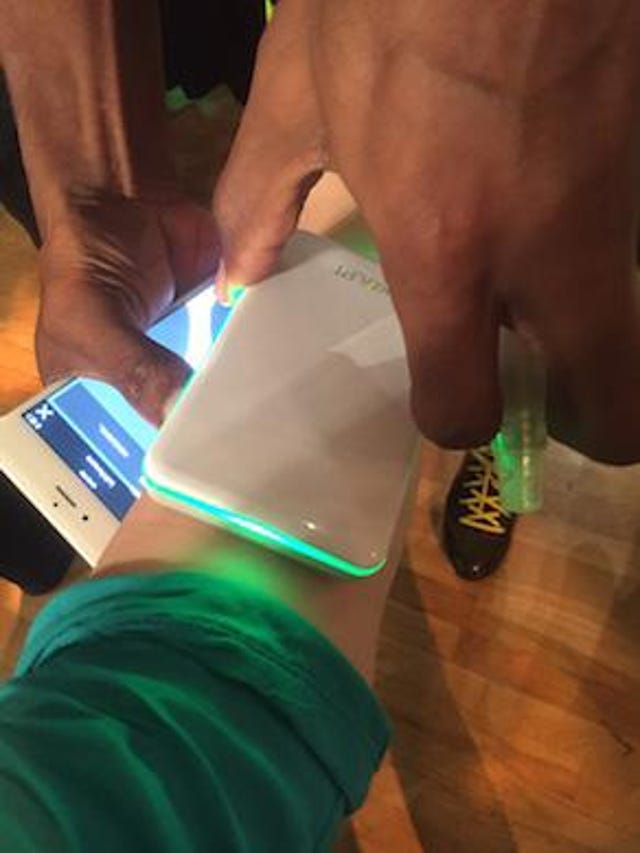 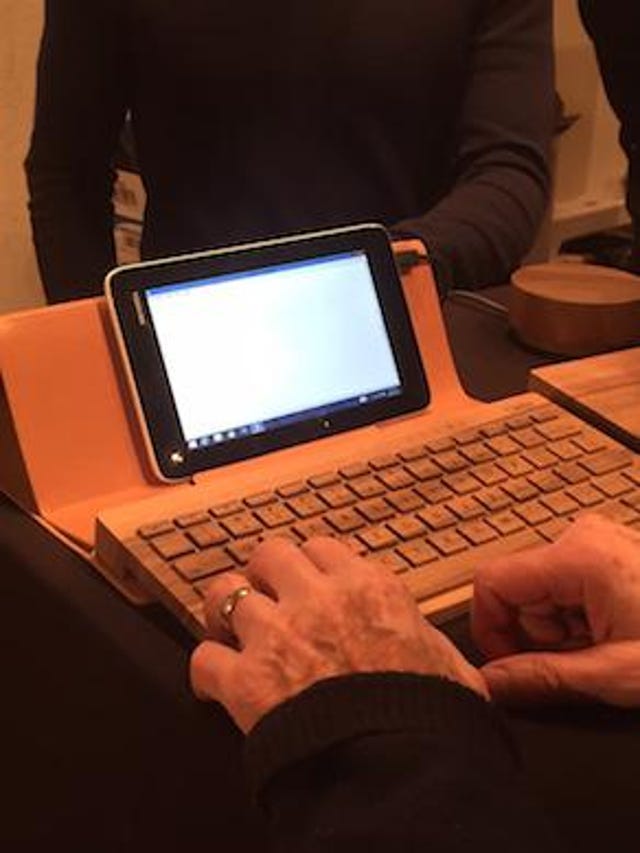 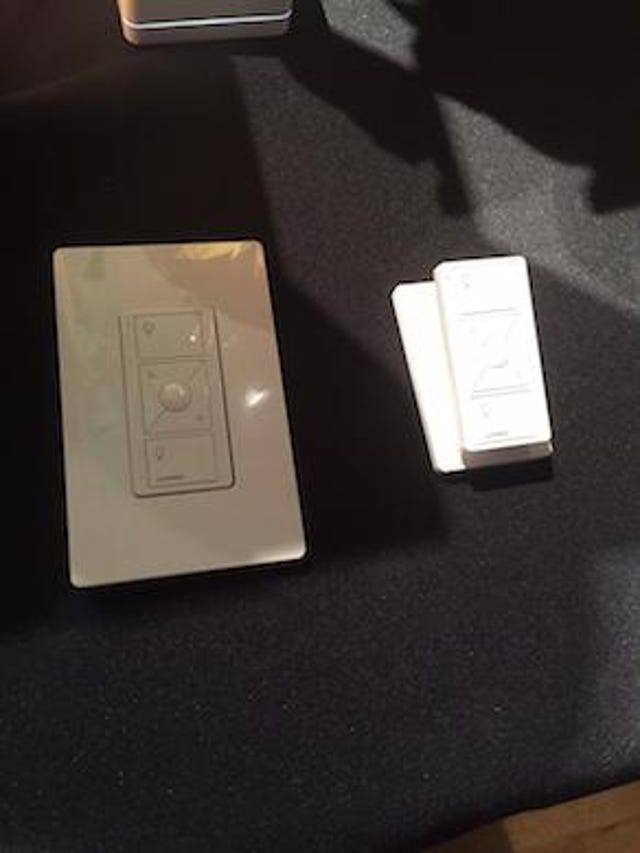 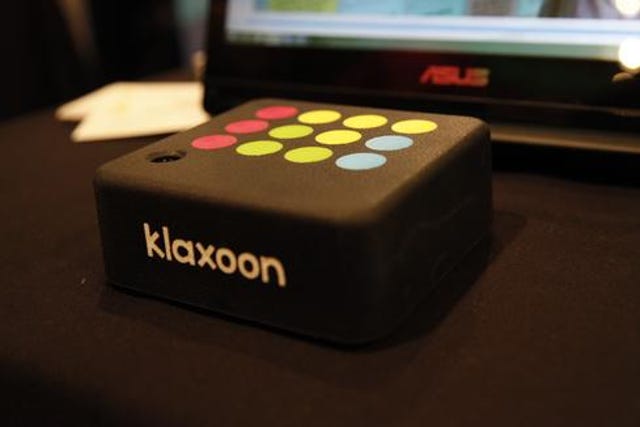 Each January, hordes of people descend on Las Vegas for the annual International Consumer Electronics Show (CES) to check out the breakthrough tech innovations coming next to the world.

The show is produced by the Consumer Technology Association, formerly the Consumer Electronics Association, which recently changed its name to reflect the evolution of new technologies and inclusion of non-hardware companies like Uber, Lyft, and Yelp.

Emerging tech trends will be present in the 20,000 new products expected to appear at next year's show, which will take place January 6 through 9. The 2016 exhibit space will consist of more than 3,600 exhibitors and measure 2.3 million square feet, as reported at the 2016 CES Unveiled preview event in New York this week.

[How will schools teach mobile tech? MIT answers with a new training program.]

Certain trends will have a markedly larger presence at CES 2016. The robotics exhibit space, with 22 exhibitors, will be 71% larger than it was in 2015. Automotive exhibits increased by 25%, with 100 automotive technology companies and nine automakers.

At CES, we'll be keeping a close eye on the virtual reality space, which is 80% larger than last year, in addition to the evolution of smart homes, drones, and health technology. A curated area of startups will consist of 500 up-and-coming businesses.

The CES Preview gave attendees a look at some trends and technologies that will take the floor at CES 2016. Here are some of the gadgets we'll expect to see at the January show. What are you interested in learning more about from CES? We'd like to hear your thoughts.

(All images are by Kelly Sheridan/InformationWeek)