If Penn Highlands DuBois wasn't the first hospital to attest for the Meaningful Use Stage 2, it was very close to the front of the line.

"I don't know how anyone could have beat us," said Tom Johnson, CIO of Penn Highlands Healthcare, in an interview about participation in the federal electronic health records (EHR) incentives program. Johnson tried to claim the prize on April 1, right after reading an article stating that no hospitals had attested for Stage 2 as of the end of March. However, the form on the Centers for Medicare and Medicaid Services (CMS) website wasn't working that day -- presumably, the developers were making last-minute changes -- so he had to wait to file the first day that he saw the form was live, April 7.

At the very least, Penn Highlands is claiming admission to a select club of early adopters for its flagship hospital in DuBois, Penn. Allscripts put out a news release Monday saying its customer Carson Tahoe Health of Carson City, Nev., attested for Meaningful Use Stage 2. In addition to hospitals, some medical practices are already onboard. According to an Athenahealth blog post, "18.6% of our participating providers are ready to attest, or have already done so! Considering Stage 2 attestation only began in early April, that's not bad."

[Can you see what I see? Read Health Systems First To Combine Radiology, EHR.]

By most accounts, however, Meaningful Use Stage 2 attestation is off to a slow start. Penn Highlands claimed Stage 2 compliance for Penn Highlands DuBois, one of four hospitals operated by the health system and farthest along with the implementation of the Cerner EHR that Johnson picked for Meaningful Use compliance. A second hospital, which has also implemented Cerner, will probably attest for Stage 2 this week, Johnson said. At two other hospitals, Cerner will be implemented following the expiration of software contracts still in effect, he said.

The Meaningful Use program was instituted in 2010 as a part of President Obama's economic stimulus program known as the HITECH Act, providing monetary incentives to physicians (and the organizations that employ them) for implementing EHRs and actively using them to improve the delivery and tracking of healthcare. Stage 2 of the program provides another round of incentives associated with higher levels of achievement. In addition to offering incentives, CMS can also penalize those who fail to implement Meaningful Use requirements with decreased reimbursement for Medicare claims. According to CMS, 94% of eligible hospitals have registered for the program and more than 90% have been paid incentives. 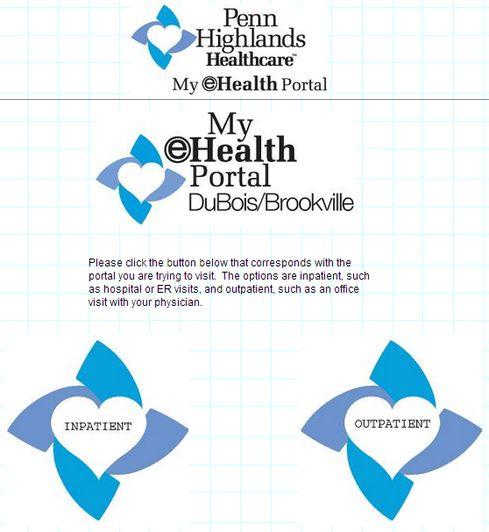 From the beginning of the program, "we really wanted to position ourselves as a leader in MU compliance," Johnson said. "We weren't the first to attest for Stage 1, but we certainly were in the first group."

To attest to compliance, and claim the right to incentive payments, an organization must implement an EHR product that meets the minimum technical requirements and also provide metrics showing the software is being used in a meaningful way. This is a self-reporting process, Johnson acknowledged, so it means Penn Highlands is asserting "that we've done all the work that we believe means we've met all the regulations. It's our interpretation that it meets all the regulations. You never 100% know unless you are audited."

His strategy, however, is to leave little room for doubt by running up the score. Beyond meeting the requirement for 30% computerized physician order entry, Penn Highlands drove it to 90%, he said. "We wanted to go all-in and get everybody on board, even for the optional measures," Johnson said. Maximizing the metrics is also a way of "positioning us for the next stage,"

Is you organization ready to attest to MU Stage 2, or has it already done so? What was the most challenging part of the process? Do you feel like you accomplished something worthwhile along the way for your organization and the patients it serves?
Reply  |  Post Message  |  Messages List  |  Start a Board
Editors' Choice
Hot Topics