0 comments
Comment Now
Tweet
Office of the National Coordinator for Health IT abandons voluntary 2015 criteria and instead adds flexibility to 2014 EHR certification criteria. 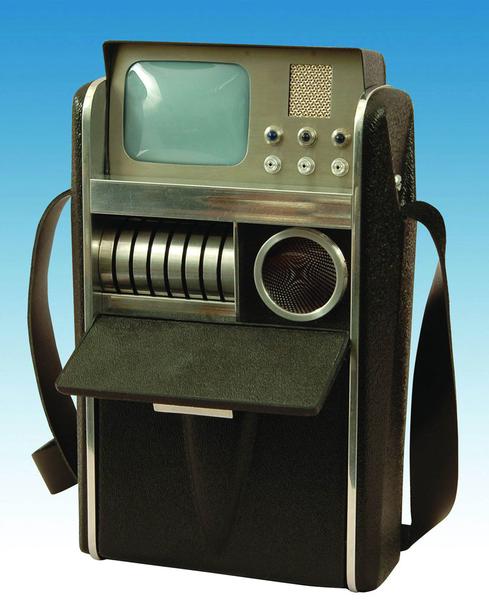 The Office of the National Coordinator for Health IT (ONC) on Thursday released a new final rule for electronic health records (EHRs), which increases the flexibility of the 2014 edition of certification and adds some criteria initially proposed in the 2015 voluntary EHR certification criteria now abandoned by the ONC.

Although it believes that many of the reasons for creating a voluntary certification edition remain valid, the ONC opted to end its pursuit of this option after "consideration of public comment, further reflection of ONC goals and timelines, and a desire to adhere to the administration's principles," the office said, in a document slated to appear in the Federal Register on September 11.

"Cerner is pleased that ONC has considered public comments submitted by vendors and clients. This will assist clients with more options as they work on Meaningful Use," John Travis, vice president of Regulatory and Compliance Strategy at Cerner, told InformationWeek.

Dr. Karen DeSalvo, national coordinator for health IT, said in a statement:

This final rule reflects the ONC's commitment to continually improve the certification program and respond to stakeholder feedback. It provides more choices for health IT developers and their customers, including new interoperable ways to securely exchange health information. It also serves as a model for ONC to update its rules as technology and standards evolve to support innovation. 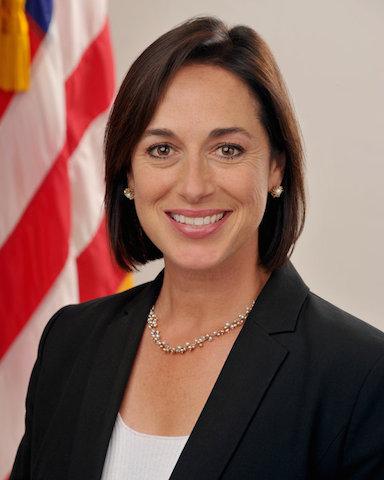 EHR developers do not need to recertify or update their software for 2014 Edition Release 2 certification, according to the ONC. Healthcare providers also don't have to upgrade their EHR software, the organization said. Cerner's Travis said:

We are pleased that ONC has limited full adoption of the 2015 proposed criteria. This will provide Cerner clients greater clarity around enhancements for health information exchange. Added flexibility in certification will allow vendors to better accommodate client needs. We consider the content adopted as insight to the 2017 criteria proposal to be published by ONC this fall. Cerner will consider these changes for potential gap development opportunities in preparation for the 2017 rule.

But ONC's changes are confusing, at least one vendor executive said.

While e-MDs applauds that the CMS is trying to be responsive to the feedback they are receiving, this solution is causing considerable confusion in the marketplace among vendors and practices alike. For instance, the latest changes communicate to providers that they can attest in 2014 with 2011 rules. Most vendors have different versions of their EHR platforms for Stage 1 and Stage 2 that were each respectively certified already, such as e-MDs’ Solution Series 8.0. While vendors typically support prior versions, this 'mix and match' option could require some type of development work for a prior version which is unplanned for by the vendor and which can create another set of issues for providers to deal with at the same time they are trying to attest.

If providers decide they want to attest with 2011 rules, they will have to do so with a prior version of their EHR and if they can’t already attest from a prior quarter, they will have to attest in 4Q. The problem for providers in that scenario is that for 2015, they have to attest for 365 days. It begs even the most optimistic credulity that small and independent practices that do not have deep IT resources will be able to complete their 2011 attestation on Dec. 31st, install the new version of their EMR, and begin attestation on January 1st, 2015. That is not a reasonable scenario. e-MDs is recommending our clients upgrade to our 2014 version for attestation in 2014.

The final rule also includes changes to the Health IT Certification Program. It removed outdated wording from the Code of Federal Regulations, ends the concept of the "complete EHR," and features an updated standard for ONC-authorized certification.

These changes give the entire healthcare ecosystem more time to adopt EHRs and benefit from the technologies, Michael Nusimow, CEO of drchrono, told InformationWeek:

The more flexible rules are 100% the right thing to do and it's given everyone a "do over" to try again next year. EHR providers rolled out tons of new functionality to meet the Stage 2 requirements and healthcare professionals didn't have enough time to learn how to use these new features; EHR vendors and existing health IT infrastructures weren't able to learn how to interoperate or work with each other so quickly, and there hasn't yet been enough time for providers to start using this new functionality and iterating on the functionality with their EHR vendors to make these features more streamlined, easy to use, and easier to integrate into their workflow. There are significant behavior changes that doctors and healthcare providers need to make and Stage 2 of Meaningful Use pushed them to change too much too quickly.