1 Comment
Comment Now
Some health apps for the iPhone are beneficial and others merely for fun. How to tell them apart and choose apps that will work for you. 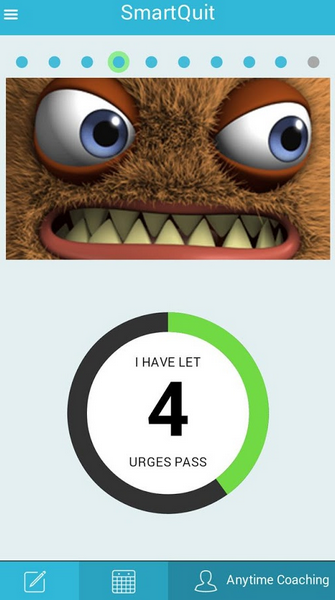 SmartQuit, an app to help people quit smoking, was developed at the Fred Hutchinson Cancer Research Center as a result of cancer prevention research. It uses Acceptance and Commitment Therapy (ACT) to help smokers kick the dangerous habit. This method helps people accept their addictions and emotions related to smoking, and commit to the values that motivate them to quit.

The app's effectiveness was demonstrated in a randomized clinical trial performed at the University of Washington. Researchers concluded the app was successful in employing ACT, and participants in the study had higher quitting rates than users of another smoking cessation app. 2Morrow, the company behind the app, was recently chosen for a Washington Life Sciences Discovery Fund Grant to further explore real-world distribution models and evidence-based improvements.

I was most impressed with the telemedicine app, Doctor on Demand. The current cost per visit is very low - near many insurance co-pay prices. I can't wait to see what this looks like in 5 to 10 years.
Reply  |  Post Message  |  Messages List  |  Start a Board
Editors' Choice
Hot Topics