Technologies such as sensors, GPS, and even senior-focused social networks can help seniors continue to live at home. 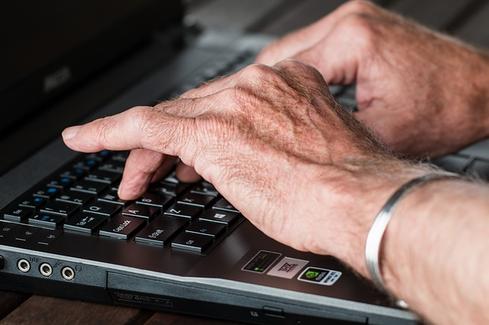 Alison Diana is an experienced technology, business and broadband editor and reporter. She has covered topics from artificial intelligence and smart homes to satellites and fiber optic cable, diversity and bullying in the workplace to measuring ROI and customer experience. An ... View Full Bio
We welcome your comments on this topic on our social media channels, or [contact us directly] with questions about the site.
Comment  |
Email This  |
Print  |
RSS
More Insights
Webcasts
Getting SASE: What Every Enterprise Should Know
End to End Automation: A Game Changer for Improving Workforce Efficiency
More Webcasts
White Papers
2021 Data Breach Investigations Report (DBIR)
2021 Unit 42 Ransomware Threat Report
More White Papers
Reports
State of DevOps 2021
The State of Cybersecurity Incident Response
More Reports
Copyright © 2021 UBM Electronics, A UBM company, All rights reserved. Privacy Policy | Terms of Service