You didn't know there was a bright side to the botched rollout of the Obamacare website? Get your snark on.

The October 1, 2013, launch of Healthcare.gov will go down as one of the biggest IT debacles in US history, as the malfunctioning site frustrated millions of Americans seeking to sign up for health insurance under the Affordable Care Act, the centerpiece of Barack Obama's presidency. Six months later, even with President Obama claiming success now that more than 7.5 million people have managed to sign up for private health insurance under the new law, the specter of the Healthcare.gov misfire looms large heading into November's midterm elections, especially with the resignation last week of Health and Human Services Secretary Kathleen Sebelius. 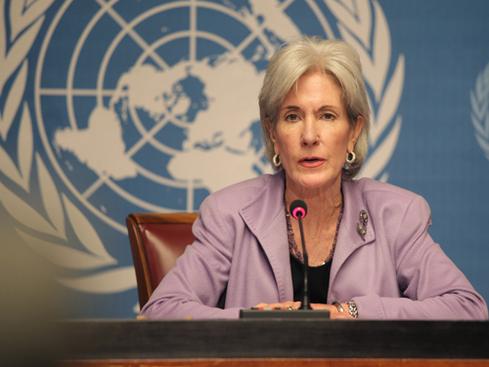 Ah, but every cloud has a silver lining, no? The glass isn't half empty but half full? When life hands you lemons you make lemonade?

Maybe not. But with the benefit of six months of hindsight, we still choose to see the bright side of the botched Healthcare.gov rollout. And so we bring you:

The Top 10 Positive Outcomes Of The Healthcare.gov Debacle:

9. Set a bar that ensures relative success of all future federal government IT projects.

8. Doctor shortages lead to nostalgic use of leeches. 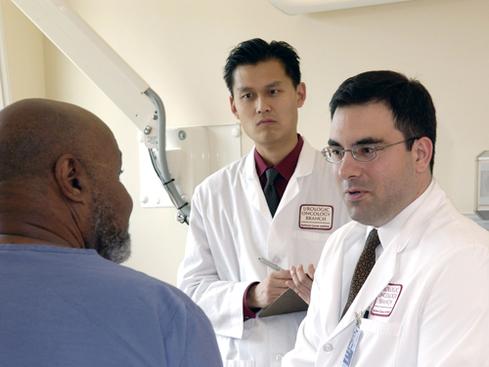 6. By discouraging use of the healthcare system, inheritance tax revenue increased.

3. Recent overuse has removed stigma from the term "computer glitch."

2. During her tenure, Kathleen Sebelius could not simultaneously serve as Secretary of Defense.

1. Made taxpayers appreciative of service levels at the local DMV.

Can you think of other upsides to Healthcare.gov's stumble? Leave a comment below.

Rob Preston currently serves as VP and editor in chief of InformationWeek, where he oversees the editorial content and direction of its various website, digital magazine, Webcast, live and virtual event, and other products. Rob has 25 years of experience in high-tech ... View Full Bio
We welcome your comments on this topic on our social media channels, or [contact us directly] with questions about the site.
Comment  |
Email This  |
Print  |
RSS
More Insights
Webcasts
Tuning your Data Storage Strategy to the Hybrid Cloud
The Death of Network Hardware Appliances and the Evolution of Cloud-Native Architectures
More Webcasts
White Papers
How to Plan for Endpoint Security Against Ever-evolving Cyberthreats
Run and Transform: Micro Focus + Jaguar Racing
More White Papers
Reports
Proven Success Factors for Endpoint Security
Dark Reading Report: Battle for the Endpoint
More Reports
Copyright © 2021 UBM Electronics, A UBM company, All rights reserved. Privacy Policy | Terms of Service