4 comments
Comment Now
Mobile health devices aren't as secure as you might think. Look at how researchers plan to strengthen security for consumer devices and regulated medical devices. 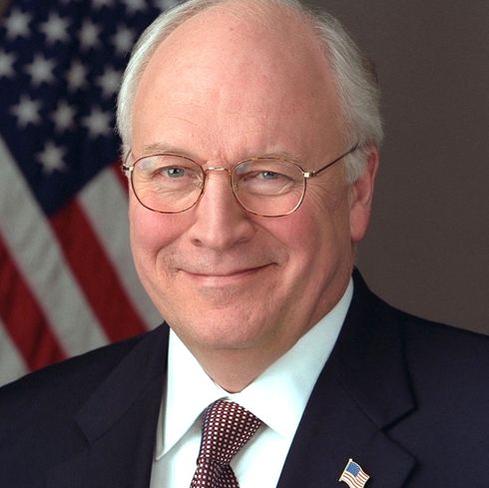 One of the most famous recipients of a cardiac defibrillator, former Vice President Dick Cheney, was concerned enough about the risks of hacking that he and his doctor had the device's wireless capabilities deactivated when it was replaced in 2007.

His concern came to light in a 60 Minutes interview in October, when Cheney and his cardiologist, Dr. Jonathan Reiner, were promoting a book they wrote together. The writers of the Showtime drama Homeland might have caught wind of this. A December 2012 episode featured the assassination of a vice president by hacking his pacemaker and stopping his heart.

By all accounts, such hacks are still limited to fiction and the nightmares of academic cybersecurity researchers, who typically take care to say the benefits of devices like pacemakers far outweigh the risks. Still, Cheney was not necessarily being excessively paranoid. Medical devices are essentially a special case of the embedded systems that have been subject to state-sponsored attacks -- think of the purported use of Stuxnet against Iranian nuclear facilities.

"I absolutely think that's reasonable for the vice president of the most powerful country in the world, because those attacks, while theoretical, are very plausible," Jay Radcliffe of the Washington security consulting firm InGuardians, who has studied medical device vulnerabilities, told us. "Just like the VP doesn't get a normal car or a normal cellphone, to me, not having a normal pacemaker is right in line with those other things." For everyone else, he said, the risk of a malicious attack is minimal.

I'm a privacy advocate and that along with security are two big issues for me.  The data selling epidemic in the US is so bad as you have the likes of Walgreens making about a billion a year selling data and Fitbit's model is built around selling data profiles...have a campaign for the FTC to license and excise tax all data sellers so they can regulate it.  Can't do that until we have an index..that would be a license.

Oh wellness companies owned by insurance companies love to get a hold of data like this and it will end up in some analytics program to fix you in some fasion or another or potentially in time to deny access to something or someone.


I am all over the FTC all the time about this.  There's a new "open" device out there which would allow one to choose their platform to use with it and that in time may be a plus as it would be out there for everyone to jump and fix flaws, security or otherwise.
Reply  |  Post Message  |  Messages List  |  Start a Board

Human bodies with a network of implanted medical devices? No thank you. I prefer to remain my own network administrator.
Reply  |  Post Message  |  Messages List  |  Start a Board

The cybersecurity researchers are trying to raise enough of an alarm to change things, without being alarmist. Yet I have to wonder how long it will be before a real hack of someone's pacemaker comes to light, or some other life critical incident occurs.

Or is this really too far-fetched? Granted, there are easier ways to kill someone.
Reply  |  Post Message  |  Messages List  |  Start a Board

I'm a tad more worried about hackers messing with pacemakers than with Fitbits. Nonetheless, this is beyond wrong.
Reply  |  Post Message  |  Messages List  |  Start a Board
Editors' Choice
Hot Topics