Virtual Freud: How VR Can Help You Help Yourself - InformationWeek 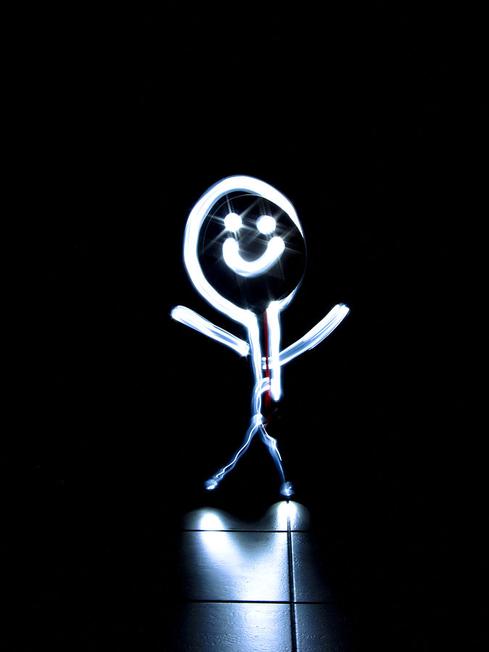 10 Ways To Be Happier At Work
(Click image for larger view and slideshow.)

That isn't weird at all. OK, it might seem weird, but it might be one of many ways Virtual Reality is going to help healthcare, especially psychology, in the near future. VR is being considered for individual therapy, phobia treatment, addressing racism, coping with Post-Traumatic Stress Disorder (PTSD), and even to treat addiction.

The key is that VR allows us to inhabit another body, albeit temporarily. In this case, the researchers asked people to take on the role of Freud. A participant would enter the virtual world using a VR helmet, where he would see a virtual version of himself or herself. The person would then tell his problem to a virtual Freud. For ethical reasons, participants chosen for the experiment were not suffering from any major psychological difficulties, and the problems they shared were everyday problems, like work issues.

[VR can even work for coaching sports. Read Dallas Cowboys Try to Score with Virtual Reality.] 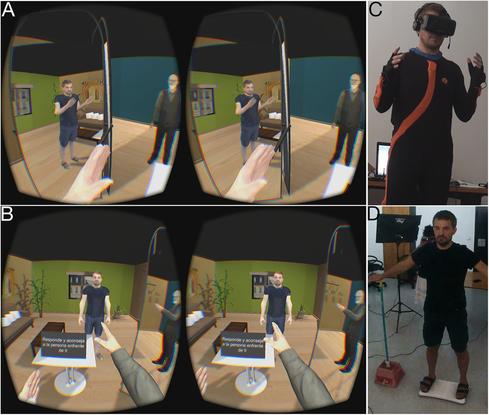 In the end volunteers reported that after talking as Freud they were much happier than they were when giving themselves advice on the same problem. They rated the severity of the problem as lower, as well.

As a control, the researchers also conducted the same experiment, but made the movements of the Freud avatar asynchronous with the movements of the real person. By taking those movements away, the "therapy" was less effective. This led researchers to conclude that it was the VR character as a whole that resulted in the higher success rate. In all, 22 volunteers took the test, and all had very similar results.

In effect, these people healed themselves by simply talking the problem out with themselves, like we all do at home. Except instead of doing it with the voices in their own heads, they played both parts of the discussion in virtual reality.

Why does this work? Why can't we give ourselves advice as easily as we can when pretending to be someone else?

VR allows something called embodiment, in which we take on the body and the character of someone else. Experiments have shown that people given a different race in a VR environment behave as they expect that race to. Consequently, VR is being used in experiments to demonstrate inherent racial biases.

When participants in the Barcelona experiment stepped into the Freud character, they stepped out of their own heads to a certain extent. Whether you become a copy of Freud or not is debatable, but you do become someone else, someone potentially more objective. You put on your wise therapist hat.

This same kind of embodiment might help phobia treatment, too. Some psychologists have always felt that typical phobia treatment is unethical. Most phobia treatments revolve around exposing people to their fears. Doing so can often be traumatic and even embarrassing if the fear is felt in public (like a fear of flying). VR can help. Imagine if your fear was spiders. You could be exposed to the very real feeling of spiders without ever being in real danger or in public. You can do also it countless times, over and over, much more cheaply and with much more control.

Embodiment is part of addiction therapy, too. Therapists are using VR to create situations (like a party) that might trigger cravings for a drug. By exposing addicts to triggering moments, therapists hope they can help addicts see what leads them to relapse. They can then work on developing strategies to avoid or resist the problem. Therapists create scenes, down to sights, smells, sounds, and anything else VR can do. Similar treatment is also being used for PTSD.

VR can allow you to see yourself and your world differently in a safe, controlled, repeatable environment that therapists and people can use to improve health and outcomes. The next time you go to a therapist, he or she might not only ask you to lie down on the couch, but also to put a helmet on. If the problem is simple enough, you might even be able to skip the couch -- and the fee -- and help yourself.

What do you think? Are you your own best therapist? Will you start talking to yourself more? Do you think you could help yourself more if you were Freud? Tell me in the comments section below.

David has been writing on business and technology for over 10 years and was most recently Managing Editor at Enterpriseefficiency.com. Before that he was an Assistant Editor at MIT Sloan Management Review, where he covered a wide range of business topics including IT, ... View Full Bio
We welcome your comments on this topic on our social media channels, or [contact us directly] with questions about the site.
Comment  |
Email This  |
Print  |
RSS
More Insights
Webcasts
Managing Your Enterprise Collaboration Platforms
Fact or Fiction? The Truth About Cloud Native Security
More Webcasts
White Papers
Case Study: Leading Financial Institutions
How to Build Your Incident Response Plan
More White Papers
Reports
The Infoblox Q1 2021 Cyberthreat Intelligence Report
Gartner's Top 9 Security Trends in 2020
More Reports