Early sales show that retailers' investments in analytics paid off during the 2016 holiday shopping season. Here are a few highlights from the beginning of the rush.

Retailers this week were assessing the success of the application of their analytics strategies to win greater share of customer holiday shopping dollars, and according to the early returns, it looks to be a good season.

Adobe Digital Insights reported that online shopping data for Black Friday through the Thanksgiving Holiday weekend hit a record of $9.36 billion spent online, a 16% increase year-over-year. Then, Cyber Monday sales hit an all-time high of $3.39 billion, a 10% increase over the day in 2015. 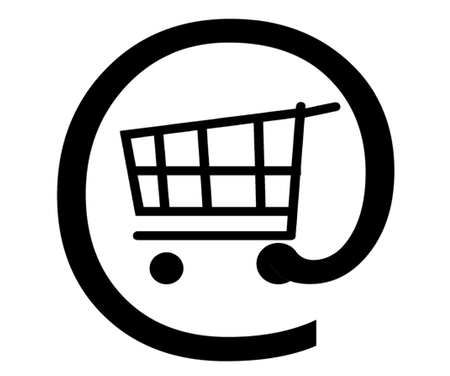 While sales were strong, a bigger underlying trend may be a greater reliance by consumers on their mobile devices to help them navigate between physical stores and online deals.

Google noted in a blog post that Black Friday had the highest mobile shopping searches of any day during Thanksgiving week this year. Shoppers in the US used their mobile devices to find the best deals both online and in physical stores. Google reports that Rhode Island and Delaware showed the most local shopping search interest with the most searches that contained "near me" hours, and stores, of any other states in the nation.

A survey by Astound Commerce of more than 1,000 frequent online shoppers revealed that 36% said they planned to do more ordering from their mobile devices this year.

But that doesn't mean that physical stores are suffering.  Google said that store foot traffic climbed 65% on black Friday compared to an average weekend day in November, showing that shoppers still care about going to physical stores. In particular, clothing, toy, and electronics stores were all popular destinations.

Who is reaping the most rewards from online sales? Internet Retailer estimates that Amazon did $4.7 billion in sales from Thanksgiving through Cyber Monday. And Astound Commerce's survey showed that 43% of shoppers said they would buy more than half of their holiday purchases on Amazon.

For retailers looking for a competitive edge against Amazon, Astound Commerce had some additional insights. The firm asked consumers what other retailers have done to prompt them to purchase from them instead of Amazon. A full 65% of consumers cited better prices, 46% said special offers or better promotions, 29% said on par or faster delivery times, 23% said easier access to store inventory, and 22% said exclusive or unique products.

There are still a few weeks to go until the final sales are in for the 2016 holiday shopping season, but these early returns show we could be set for a strong finish.