From a slick password manager to a top-notch image editor, these standout Android apps will improve your mobile life.
Jeff Bertolucci
Contributor
December 19, 2013 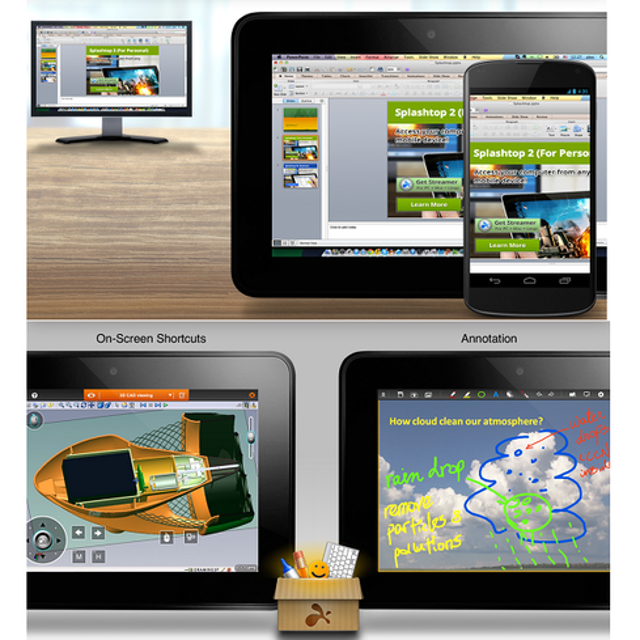 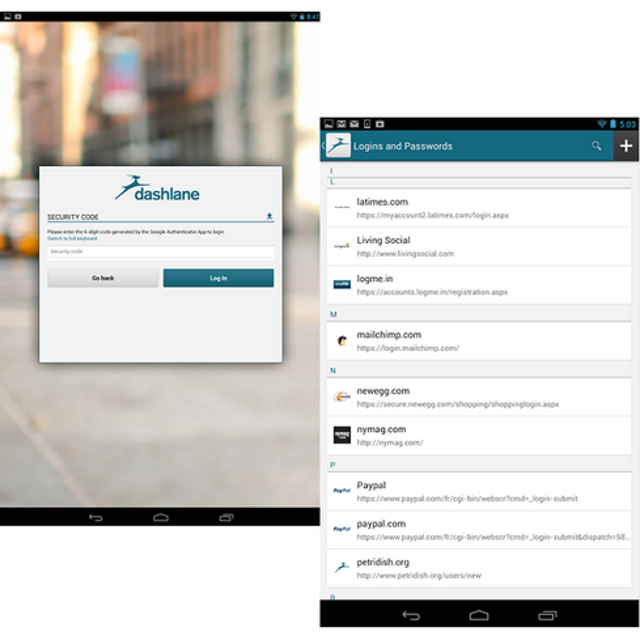 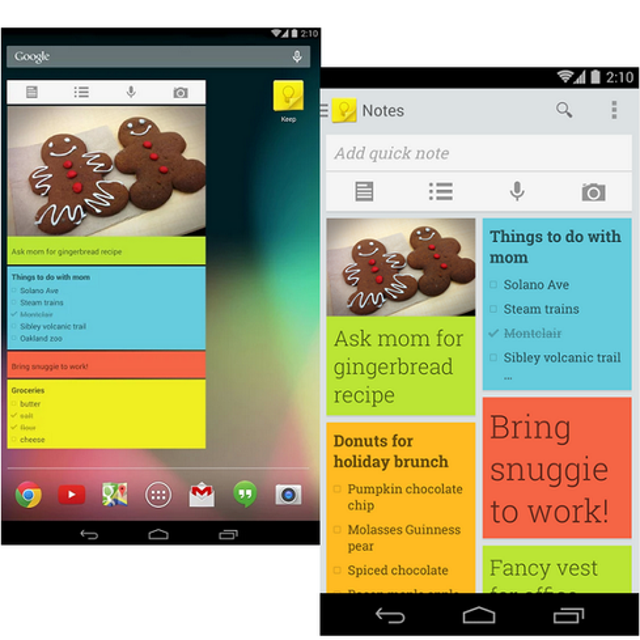 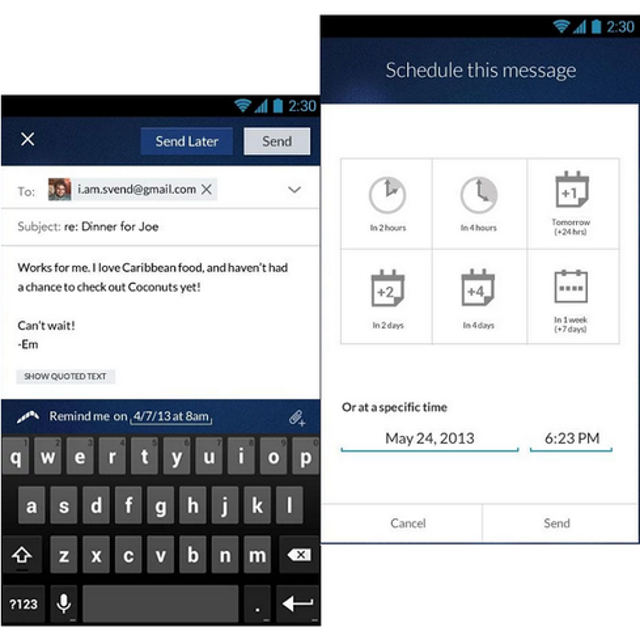 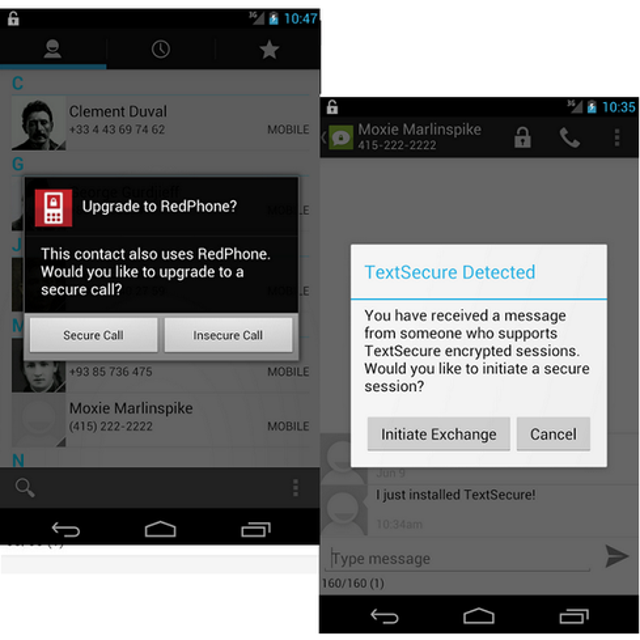 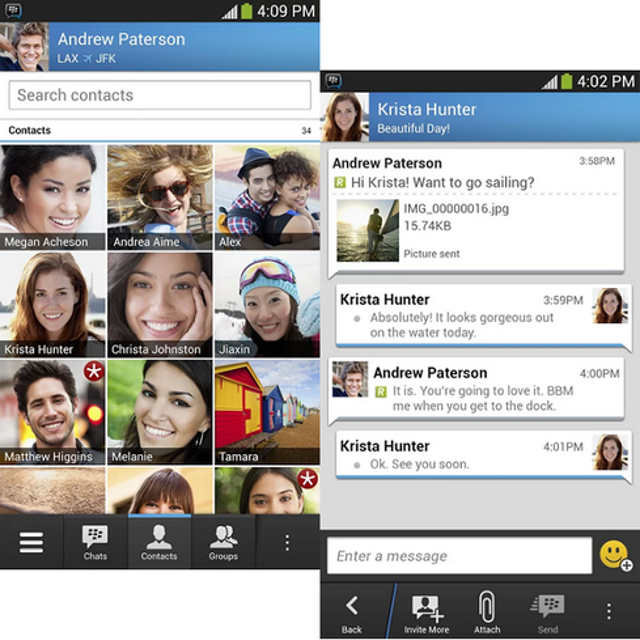 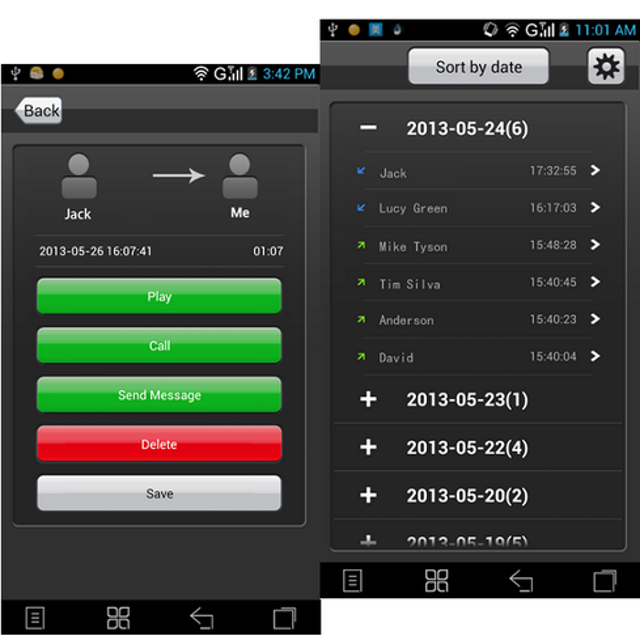 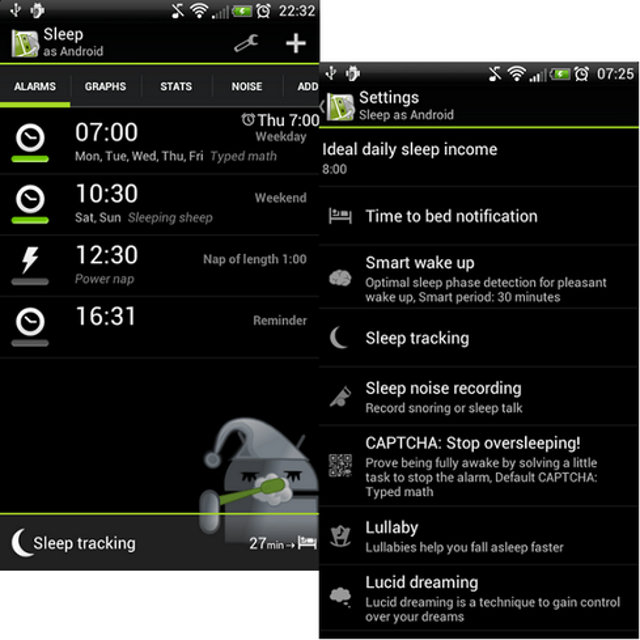 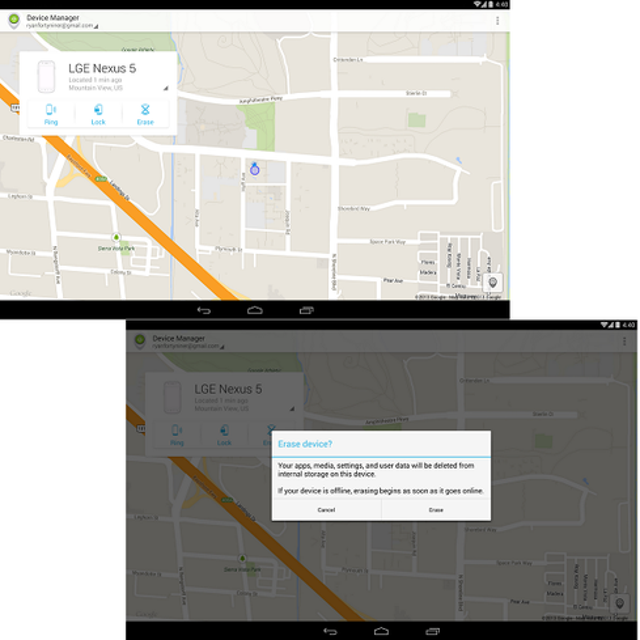 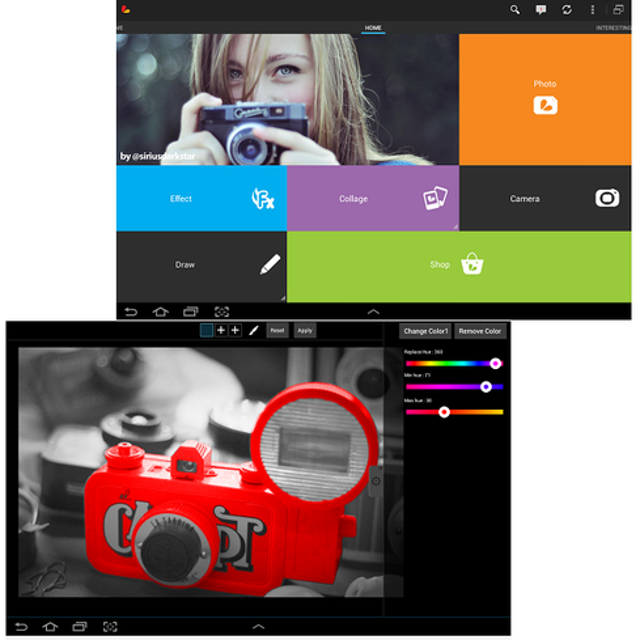 First, the disclaimer: We acknowledge the inherent lunacy of hand picking the 10 best apps from a field of 1 million and counting. Even when you subtract the obvious duds -- wallpaper, jokes, and farting apps need not apply -- you're left with a pretty sizable number of worthy contenders.

Since this is InformationWeek, we tend to veer toward the pragmatic business side of things, but that doesn't mean all our picks are no-nonsense enterprise apps. This year's winners range from the expected to the eclectic, with a few surprises thrown in to keep things interesting. And rather than including top-notch selections from last year's Android top 10 list -- which you should check out, by the way -- we've gone with a fresh batch of apps this year.

Android's dominance of the global mobile market is old news, but that doesn't mean the platform has grown out of its awkward phase. There's no shortage of apps, obviously, but the tablet situation remains messy. Too many apps aren't optimized for slates -- a problem exacerbated by the motley mix of vendors, screen resolutions, and other technical factors that make the Android platform a pain for developers.

InformationWeek contributor Eric Zeman encountered this firsthand when he bought a Google Nexus 7 tablet in June. The tablet version of several apps he installed wouldn't run properly on the new device, forcing him to switch to the less elegant (on a larger display) smartphone versions.

"The tablet app experience is a fundamental problem with Android that has yet to be resolved," Zeman wrote. "Far too many Android apps are simply not designed or optimized for use with tablets."

That's changing, of course, and Android's growing share of the global tablet market is helping matters by making the platform increasingly attractive to developers. Alternatively, continued fragmentation of the Android platform -- a troubling scenario where various incarnations of the mobile OS pop up around the world -- could have the opposite effect.

According to the research firm IDC, Android tablet makers are grabbing marketshare. Samsung's slice of the global tablet pie rose to 20.4% in the third quarter from 12.4% a year earlier. Acer, Asus, and Lenovo also showed significant growth, although their shares remained in the low single digits. Apple had a 29.4% share, and that number may rise with the recent launch of the iPad Air and the second-generation iPad mini.

But never mind the stats for now. Click the image above to start our slideshow of the top 10 Android apps for 2013. Disagree with our picks? Let us know in the comment section below.