The Windows 10 rollout has officially begun. Here are five reasons we're excited about the OS, and a few concerns for its future.
Kelly Sheridan
Staff Editor, Dark Reading
July 29, 2015 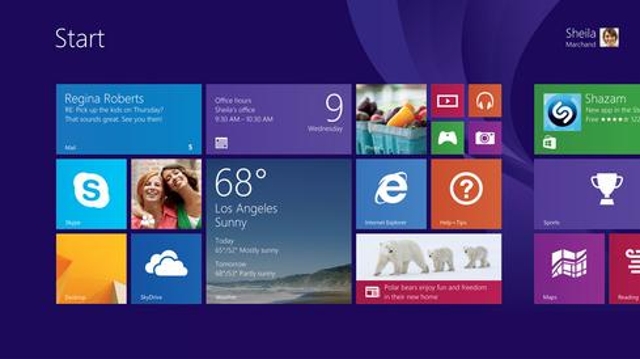 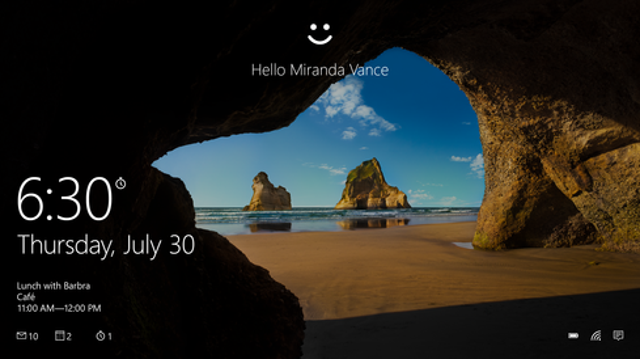 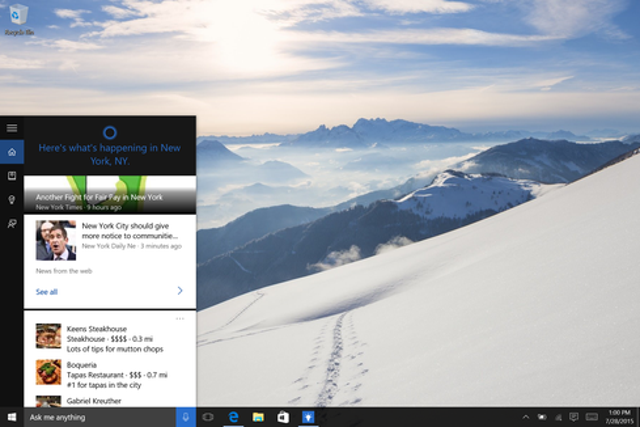 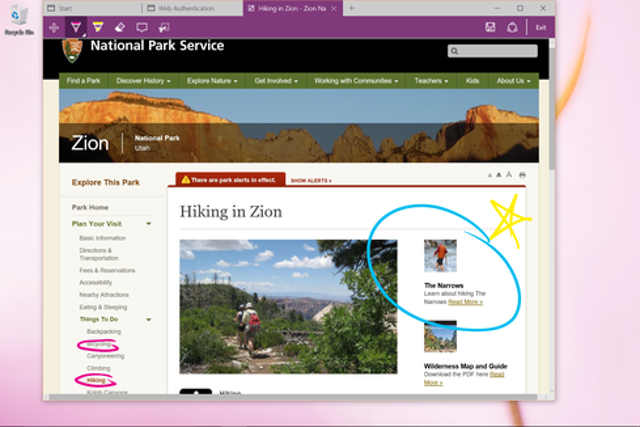 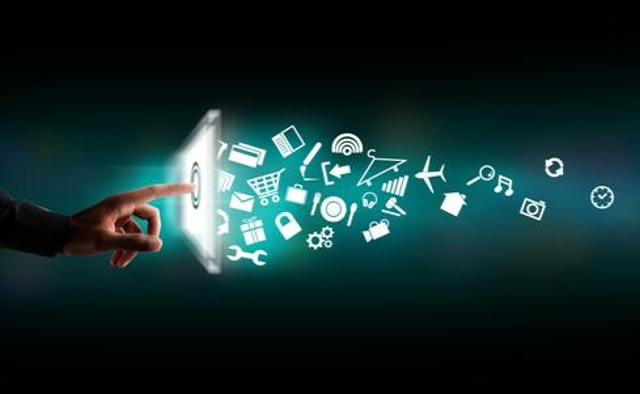 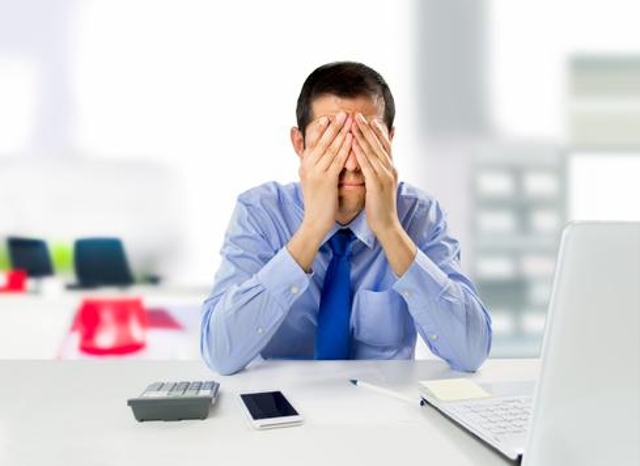 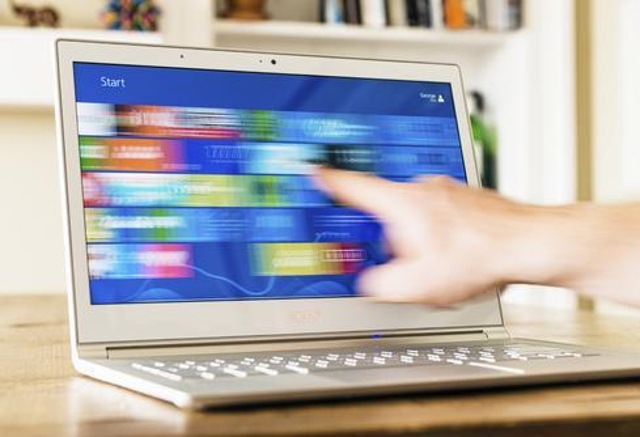 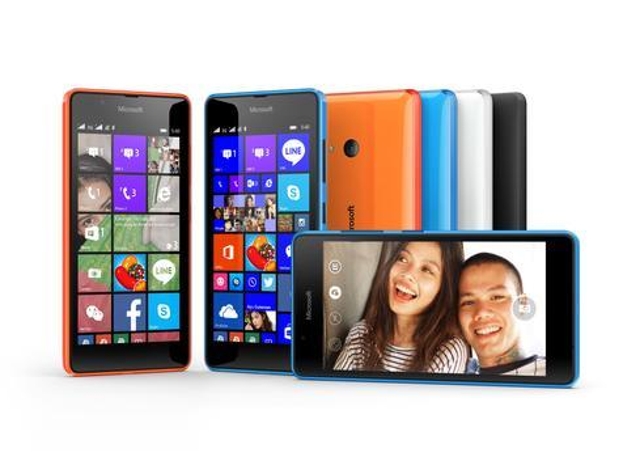 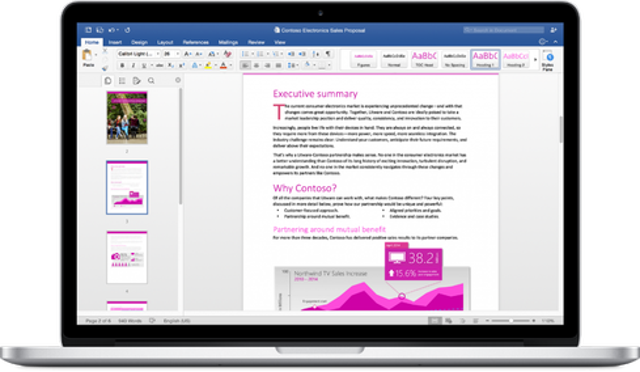 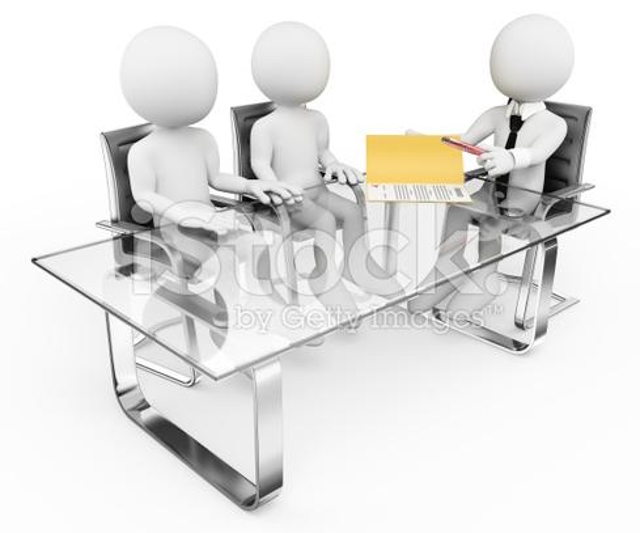