Amazon.com and its Web Services unit grew in the fourth quarter of 2013 but not enough to please investors -- Amazon stock dropped 9.5%.
Charles Babcock
Editor at Large, Cloud
January 31, 2014 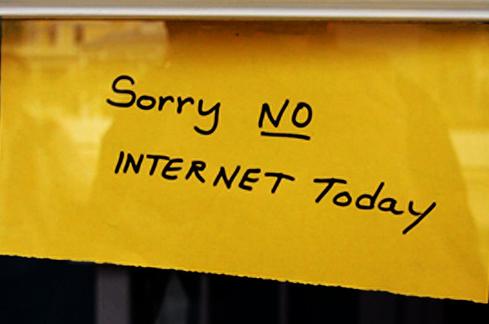