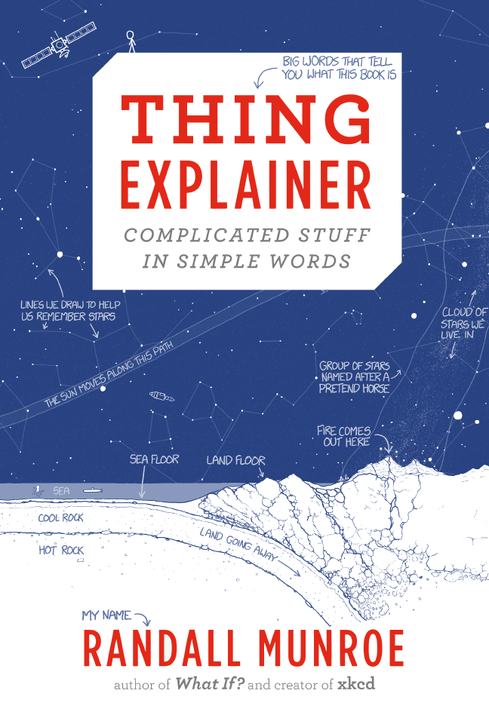 Giant Eagle, a mid-range grocery store chain, is in the process of moving part of its infrastructure into the IBM SoftLayer Cloud. That's true in part because the chain doesn't want to build any more data centers.

"We went through a strategy session of looking at our data centers. We concluded that if we add or retrofit a data center, we want to take advantage of the cloud," said Jeremy Gill, senior director of technology infrastructure.

The $9.5 billion chain of 218 grocery/pharmacy stores plus about 200 fuel-service locations is headquartered outside Pittsburgh. Its two existing data centers support both independently owned Giant Eagle stores and corporate stores; the latter constitute three-fourths of the total, with locations in Maryland, Pennsylvania, Ohio, West Virginia, and Indiana.

Gill said the firm's focus has shifted to infrastructure-as-a-service for its future computing needs as an answer to the geographic spread of its users. It chose IBM over other providers because it offered both virtual servers and bare-metal servers on which Giant Eagle could run some of its legacy applications.

Gill said the applications in the firm's main data center are 80% virtualized through a combination of VMware and Microsoft Hyper-V. The remaining 20% will either be virtualized or continue to be run on bare-metal servers due to the nature of the application, he said in an interview on December 7. "One of the biggest drivers for us was that availability of bare-metal servers," he noted.

Giant Eagle's secondary data center is used for test and development and disaster recovery. Over the next 12 months, it will become the first to move to IBM SoftLayer. "We've got a pretty robust disaster recovery posture today," said Gill, but it will improve with the move to the cloud. Currently, some non-critical applications are backed up, but they have a longer recovery-time objective than more business-critical apps. Copies of them exist at the disaster recovery site, but recovering lost data would require going to tape or other archives, a time-consuming process.

"We'll be adding additional resiliency," Gill said. In some cases, application data will be replicated more frequently, giving the firm the chance to reduce the mean time to recovery. The disaster recovery system, instead of being asleep in storage, will be represented by a virtual machine, running at idle, but ready to receive data and be scaled out. Gill called it "putting in a pilot light" for a disaster recovery system. The goal is to get the recovery time objective down from one or several hours to 15 minutes or less (possibly even instant recovery). It's a matter of measuring the risk of outage against the reward of a short recovery period, he said.

Around the end of 2016, Giant Eagle will look at a second phase of migration to the cloud when it starts moving production applications. During the first phase, an enterprise IT team will be paired with an IBM migration team to move a disaster recovery system. The purpose of the pairing is for the Giant Eagle team to learn what the IBM specialists know and then be able to do it itself.

Gill called the approach "two in a box," or two teams doing the same thing. In the future that might be expanded to "three in a box," as application consultants join in to help with the move and help educate the Giant Eagle IT staff.

"My tech teams are working closely with the IBM experts … There'll be hand-in-hand synergy between them as we move," he said.

Gill declined to specify which parts of production he'll be trying to move first. The initial phase will give the company experience that will help it apply "lessons learned" to the second phase in 2017. But the applications that were among the first to be successfully virtualized are likely to lead off the migration, since IT is already experienced at dealing with them through a virtual machine management console.

"That will be a better place to begin than applications running on physical servers. Focusing on the virtual infrastructure will be similar to what we're doing with test and dev" in terms of getting the initial phase of the migration underway, he said.

IBM announced on Dec. 4 that Giant Eagle is a SoftLayer customer as it seeks to illustrate that mainstream business is moving to the cloud. Giant Eagle has digitized its supply chain, "fuel-perks" grocery buyer reward program, online customer ordering systems, and "curb-side express" grocery delivery systems.

Jim Comfort, IBM general manager for cloud, said in the announcement that IBM will provide Giant Eagle with faster provisioning of applications and integrated system management for visibility into data from the supply chain to the checkout line. Giant Eagle was founded in 1931 and in 2015 ranked 36th on Forbes's list of largest US private companies.