Does your automation and orchestration strategy involve shuffling complexity from the data plane to the control plane? If so, you're conning yourself. 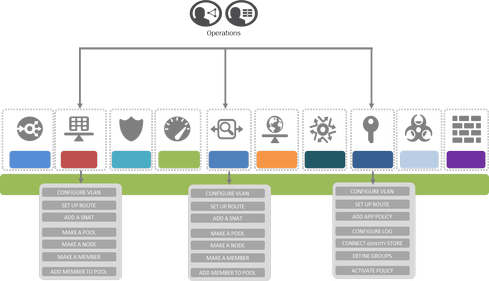 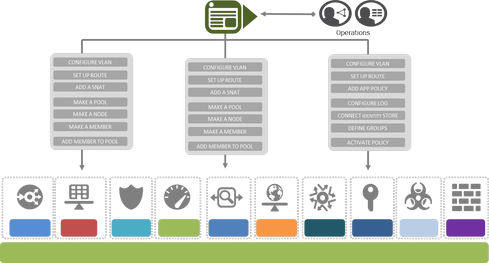 Lori MacVittie is the principal technical evangelist for cloud computing, cloud and application security, and application delivery and is responsible for education and evangelism across F5's entire product suite. MacVittie has extensive development and technical architecture ... View Full Bio
We welcome your comments on this topic on our social media channels, or [contact us directly] with questions about the site.
Comment  |
Email This  |
Print  |
RSS
More Insights
Webcasts
The Death of Network Hardware Appliances
How to Be Ready for Ransomware
More Webcasts
White Papers
Why Your Zero Trust Network Access Solution is Too Trusting
Serial Console Servers
More White Papers
Reports
Legacy ZTNA Solutions Put You at Risk. Its Time for ZTNA 2.0.
Digital Innovation: Opportunities, Risks, & Responsibilities
More Reports
Copyright © 2022 UBM Electronics, A UBM company, All rights reserved. Privacy Policy | Terms of Service