Unlike PCs and mobile devices, there's a wide variety of commercial and open source operating systems powering the IoT. Here are eight leading contenders and the best use-cases for them. 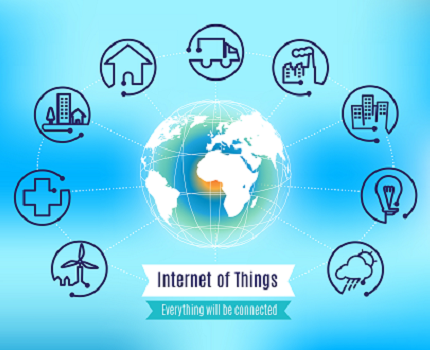 The tech industry is spending a great deal of time focusing its efforts on the Internet of Things (IoT) boom. Both for-profit technology companies and open source community members are promoting their operating system as the one to choose for a multitude of IoT purposes. But the fact is, not every OS is ideal for every IoT use. Because of this, there's going to be some variety in the IoT OS space.

True RTOS IoT devices demand data be processed without buffering delays. The benefits of an RTOS include the ability to multitask, to schedule and prioritize tasks, and to manage the sharing of resources among multiple tasks. These operating systems are commonly used in more sophisticated aviation, industrial, and healthcare IoT devices.

On the other end of the spectrum we have operating systems that are less sophisticated, yet still fully capable, with the added benefits of lower power consumption and fewer resource needs, such as processing power and RAM. In all likelihood, the growth rate for operating systems such as these will be greater than for RTOS -- at least for the first generation of IoT devices.

We're going to take a look at eight different operating systems that we believe will power the IoT industry. While there are plenty of alternatives not included, this list represents the wide-ranging spectrum of OS capabilities, as well as some open source vs. commercial offerings available. In the end, they exemplify operating systems that can power everything from a satellite to a connected refrigerator, all the way down to smart technology embedded in watches and clothing.

Take a look at the following pages to find out more about the various operating systems and companies/communities surrounding them. Afterward, let us know which ones you think will have the biggest impact on IoT -- or if you think we missed one or two that should have made our list.