For Steve Jobs, the term 'visionary' doesn't go far enough. Consider these acts of vision--and the will that it took to make them real. 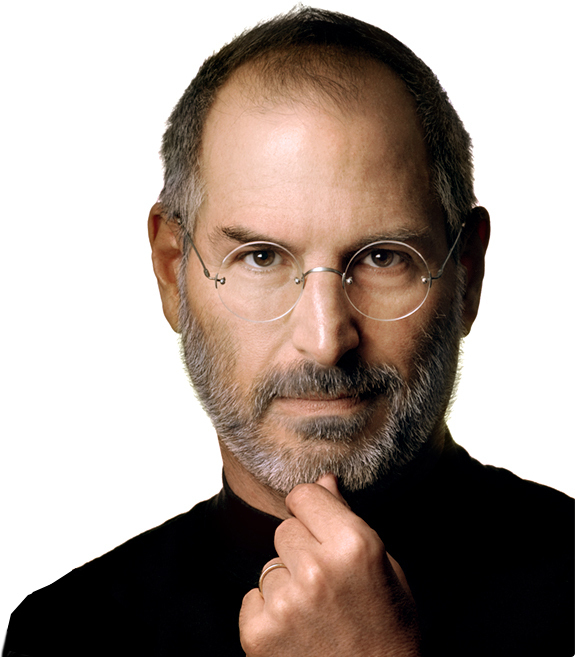 Steve Jobs has been praised as a business leader, an innovator, a man who changed the way we live. The word used most often is "visionary."

Take it from President Obama, who characterized Jobs thus in a statement:

"By building one of the planet's most successful companies from his garage, he exemplified the spirit of American ingenuity," said President Obama. "By making computers personal and putting the Internet in our pockets, he made the information revolution not only accessible, but intuitive and fun."

The term "visionary" doesn't go far enough. Plenty of people have visions of something better; Jobs had the will and means to make his visions real.

Jobs had the ability to make the right choice more often than not. And when he went wrong, he learned from his mistakes.

How did Jobs do it? As he told Wired in 1996, vision is the product of a broad education.

"Creativity is just connecting things," Jobs said. "When you ask creative people how they did something, they feel a little guilty because they didn't really do it, they just saw something. It seemed obvious to them after a while. That's because they were able to connect experiences they've had and synthesize new things. And the reason they were able to do that was that they've had more experiences or they have thought more about their experiences than other people."

Such diversity of experience, however, Jobs believed was too rare. "A lot of people in our industry haven't had very diverse experiences," he said. "So they don't have enough dots to connect, and they end up with very linear solutions without a broad perspective on the problem. The broader one's understanding of the human experience, the better design we will have."

Jobs had dots to spare.