10 Cities Where Your IT Pay Is Worth The Most

Big paychecks are nice, but in some cities they only let you keep pace with the cost of living. In honor of Labor Day, we're highlighting the US metro areas that allow you to stretch your IT paycheck the farthest.
David Wagner
Executive Editor, Community & IT Life
September 06, 2015 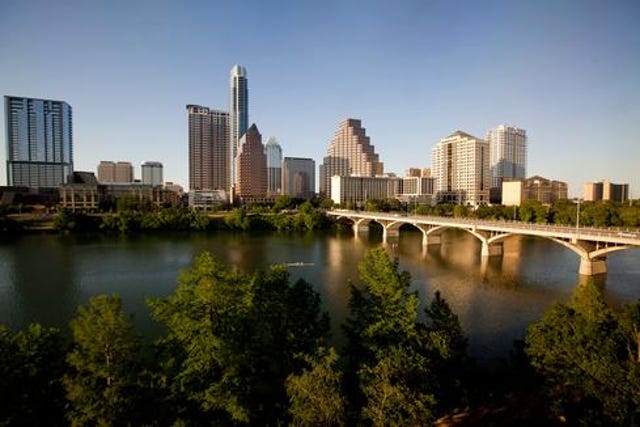 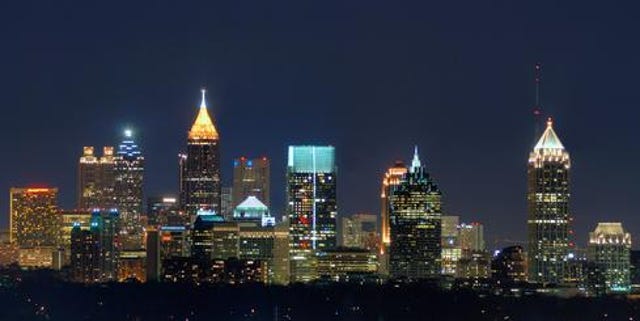 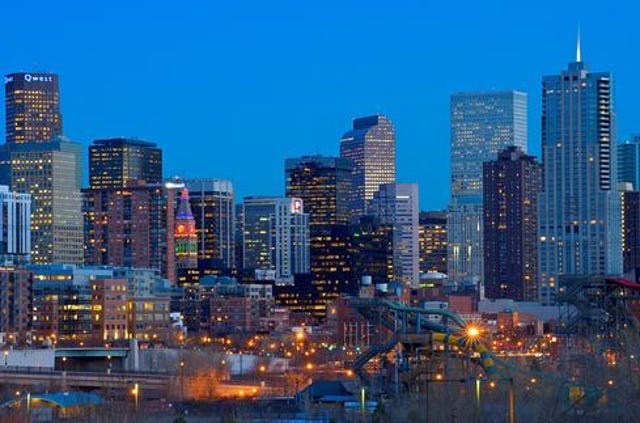 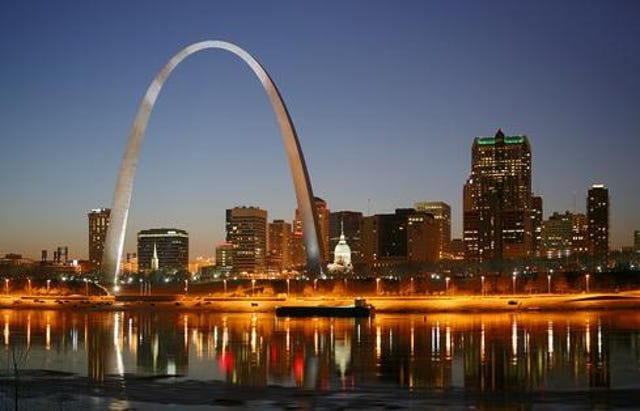 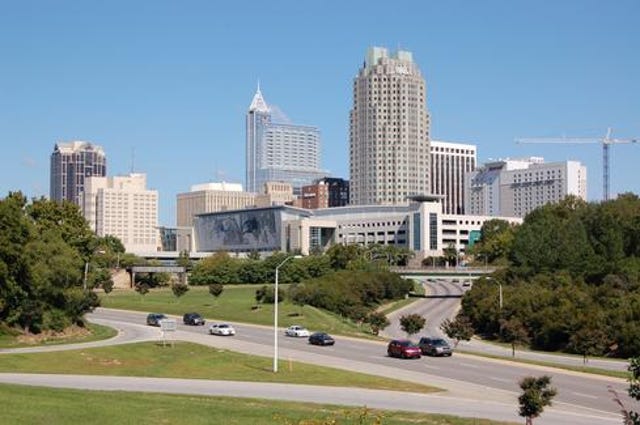 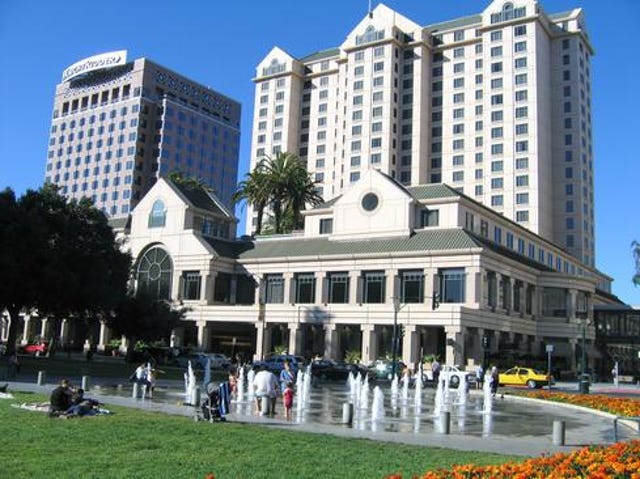 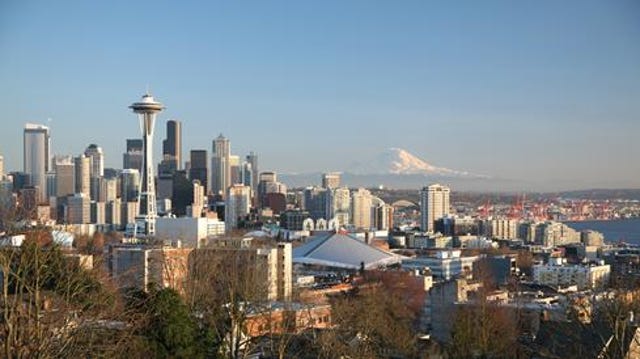 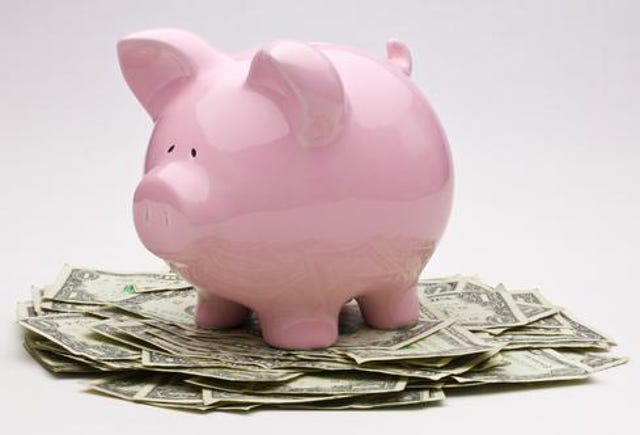 If you're a graduate of one of the highest paying computer science programs in the US, you may feel you're living large compared to your peers. But where you live can matter as much as what you make when it comes to understanding how far your paycheck will go. Lucky for us, job-search site Glassdoor has us covered, providing information on the top 10 cities in the US based on cost of living.

To compile the results, Glassdoor used its database of salary reports in 28 major metro areas for three popular IT jobs: software engineers, programmer analysts, and system administrators. The organization then compared that salary to the cost of living numbers for each city to create a guide to how much your paycheck is really worth depending on where you live.

Here, we're ranking the cities based on Glassdoor's results for those working as software engineers, though we do include the rankings for the other two job titles studied by Glassdoor.

The good news is that, for the most part, the top 10 most paycheck-friendly cities are all nice places to live. Most of them would qualify as tech centers with a hot job markets. Still, a couple of cities on the list might will surprise you (check out number 6).

How'd California do? Does the expense of living in its fair cities outweigh the salaries? See for yourself. Then tell us in the comments section below whether you live in one of the cities on the list, or plan to move there now that you've seen this report.