Just because you're an Apple aficionado doesn't mean you can't load up your iPhone with Google apps. Here are 10 of the best.
Nathan Eddy
Freelance Writer
June 30, 2015 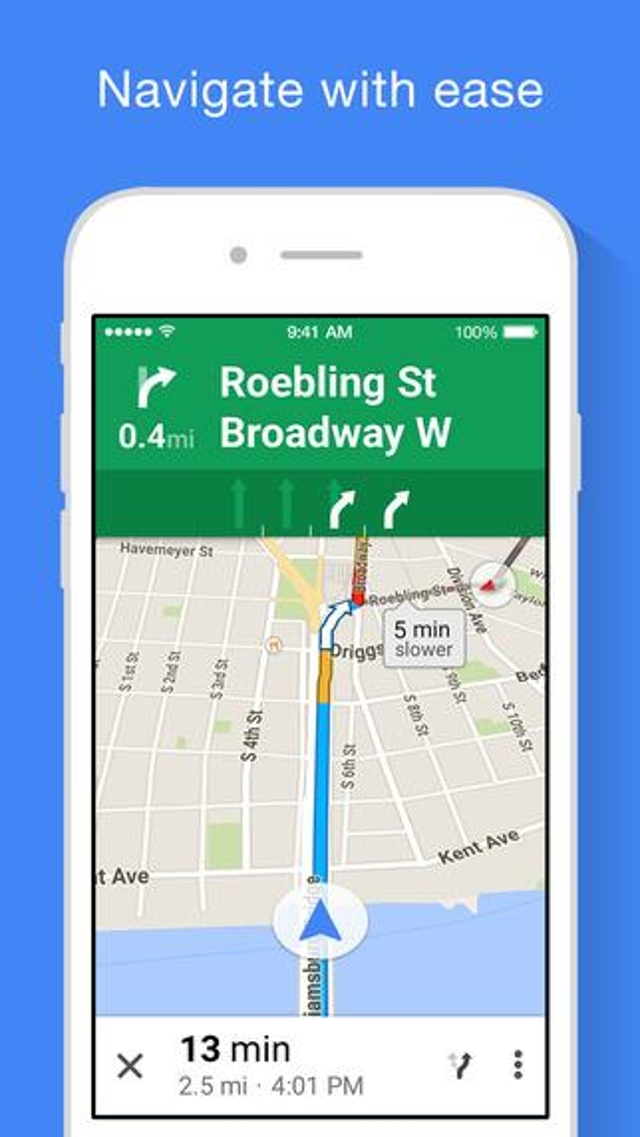 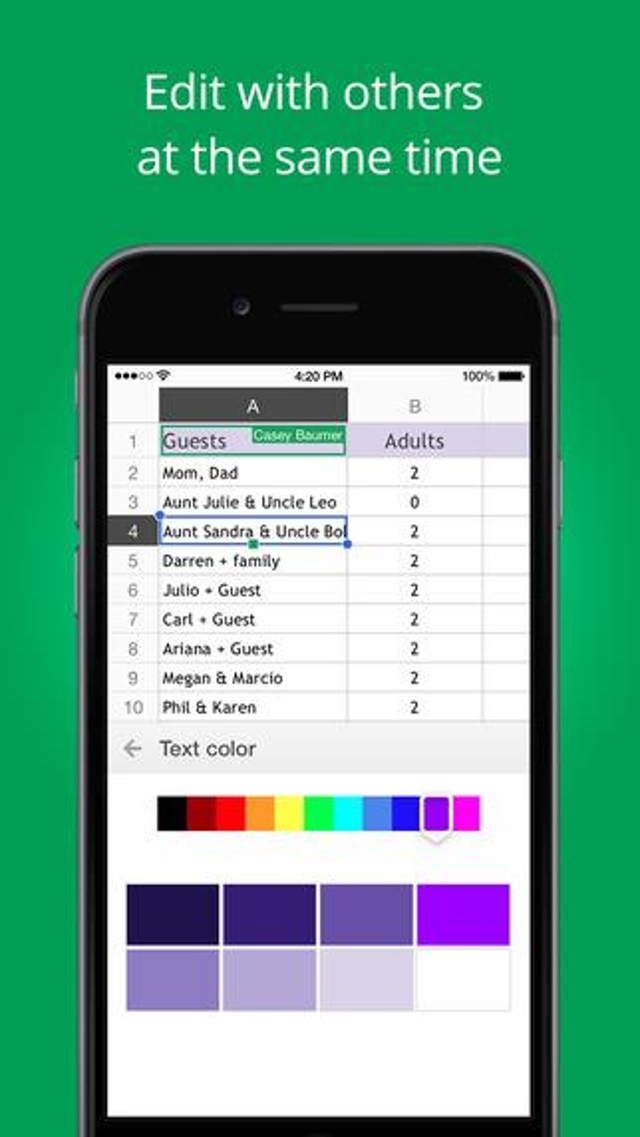 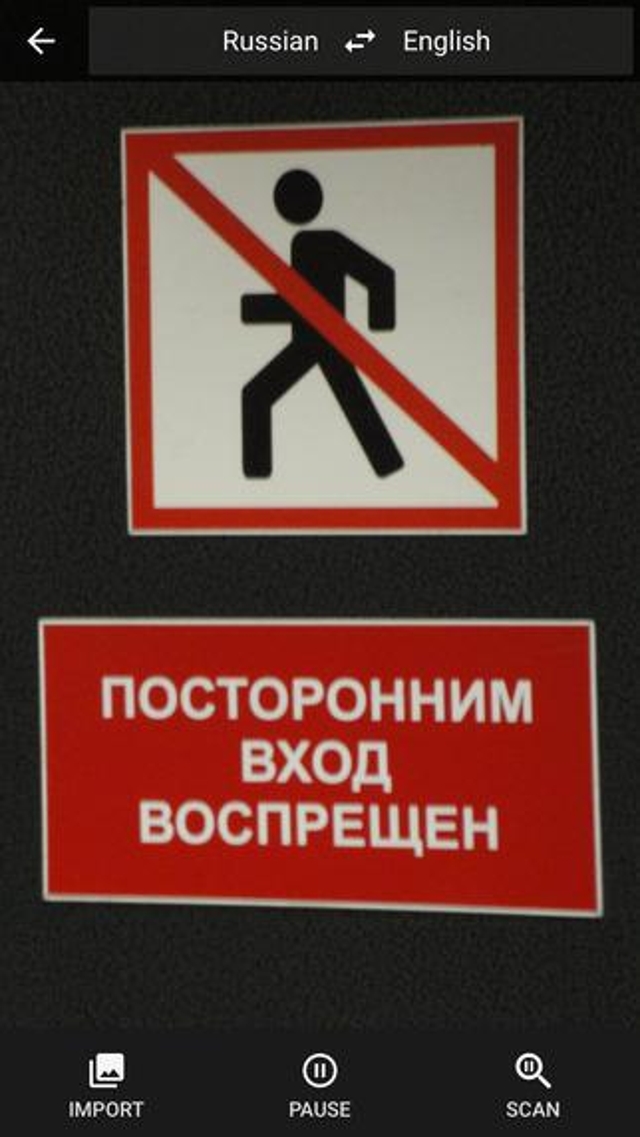 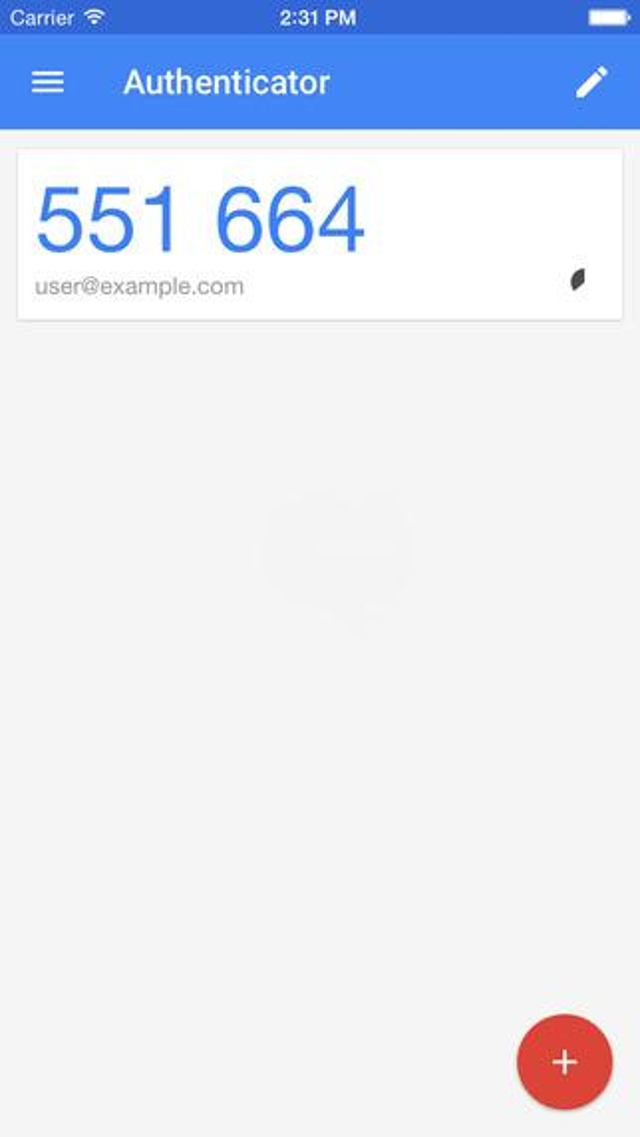 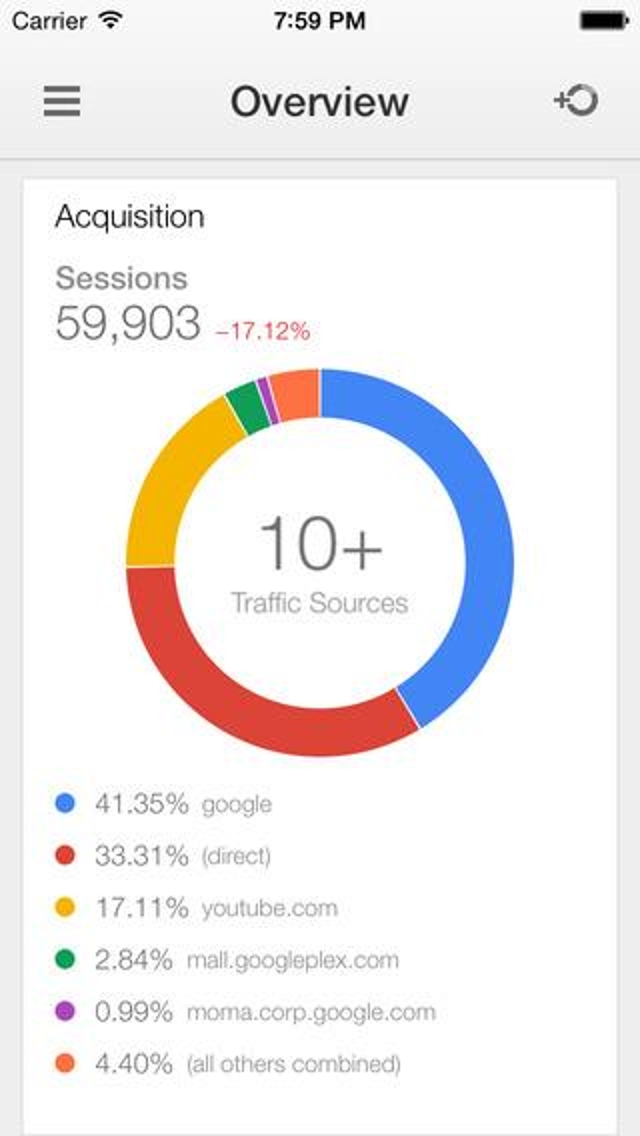 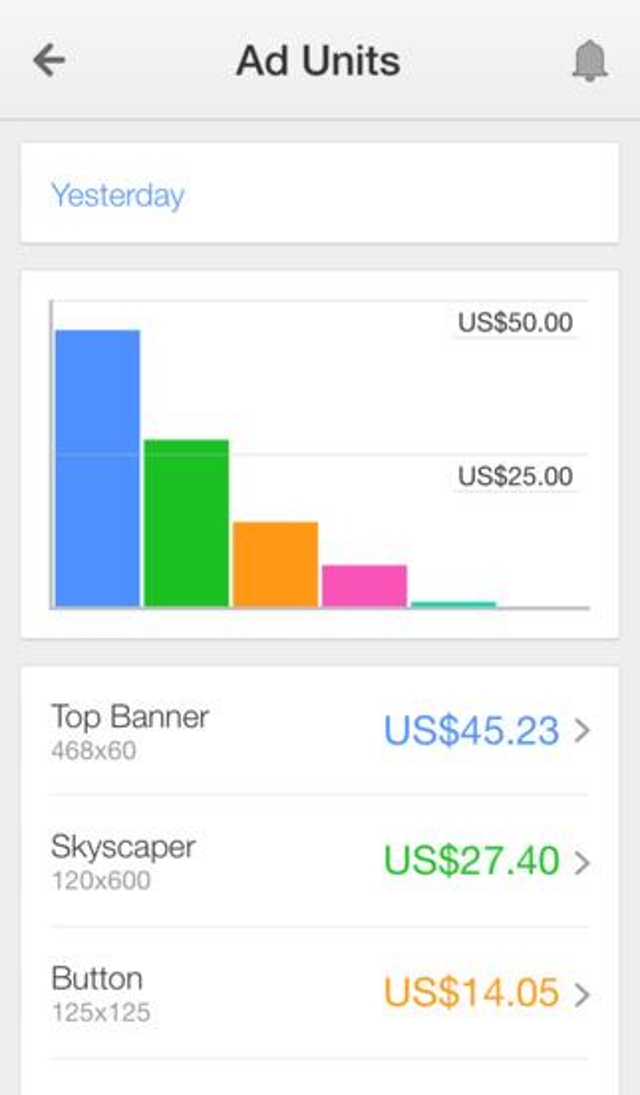 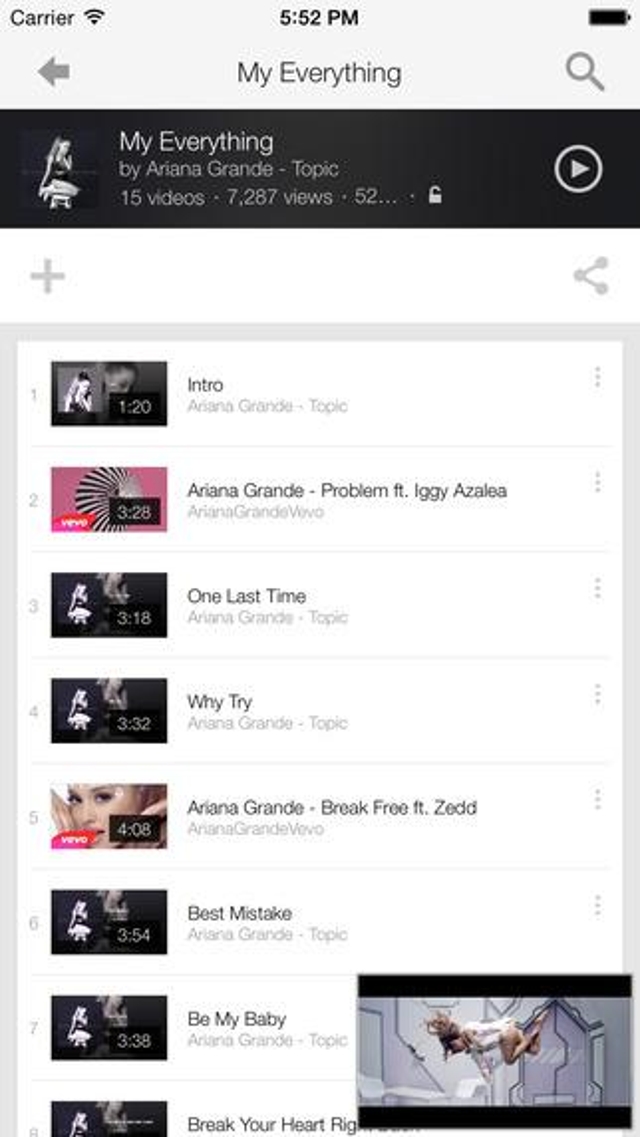 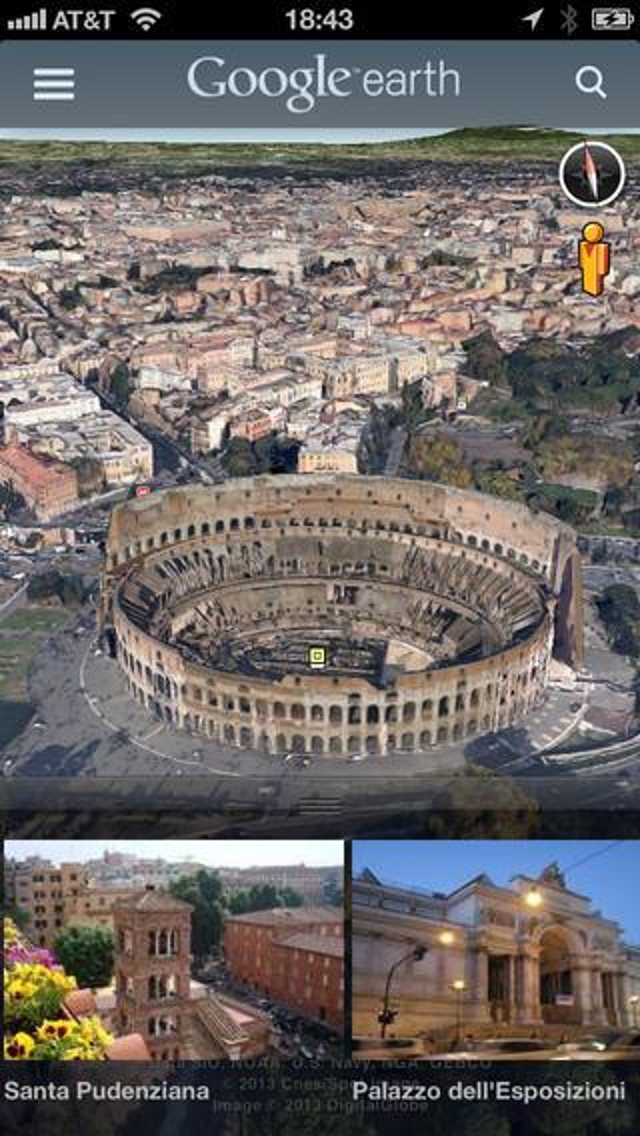 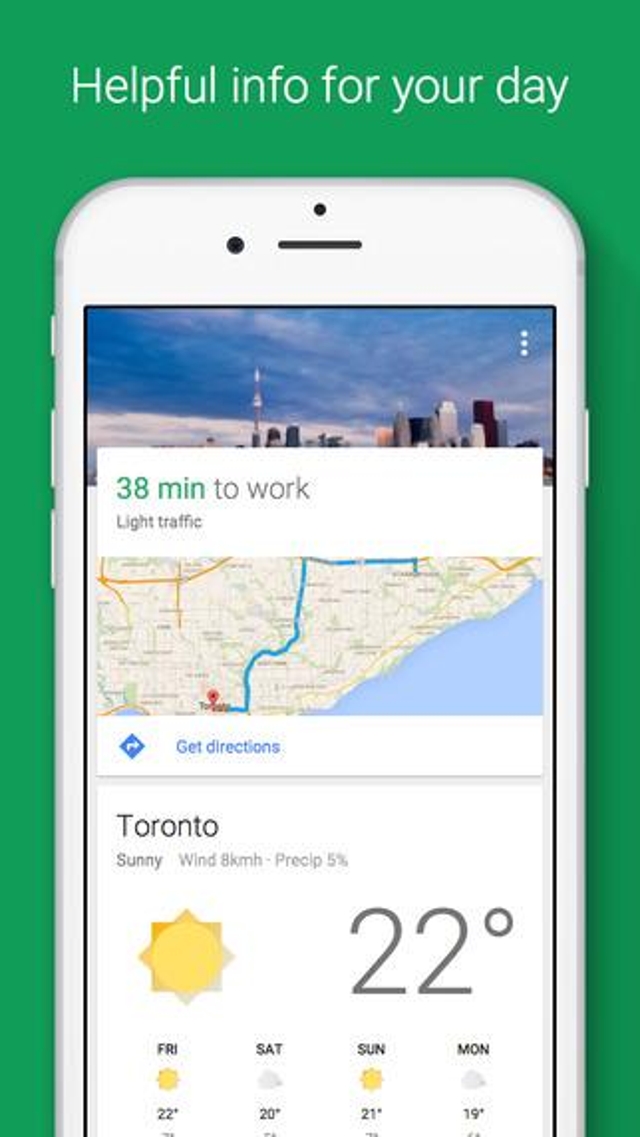 The everlasting war between Apple fanboys and slavish devotees of Google's Android operating system has resulted in many famously heated flame wars, with each side castigating the other for being blind followers while lauding their preferred platform's superiority on any number of fronts.

However, it seems the two companies have been able to somehow get along -- at least on a certain level -- as evidenced by the healthy number of mobile applications developed by Google that are available on Apple's App Store.

Even die-hard Apple fans would most likely admit that the company's mapping application doesn't hold a candle to Google's far-reaching (and far more accurate) Maps app. At the same time, Google's Chrome mobile search engine application is a reasonably mandatory download for anyone who owns a smartphone.

In a similar vein to Google Maps, the company's Earth application is also a blast, allowing users to spin around the world and check out destinations near and far.

[Check out 10 iPhone apps you have never heard of.]

On the productivity front, there's Sheets, which lets users create, edit, and collaborate with others on spreadsheets from an iPhone or iPad, as well as Translate, which features translation for an astounding 90 languages. Finally, access files from your iPhone with Google's free online storage service, Drive.

There are a total of 44 Google applications available for download. We can't cover them all, so we've picked 10 that we think represent great examples of cross-platform collaboration.

Best of all, these applications are free, so you don't have to worry about shelling out your hard earned cash to the competition -- even if these downloads make your iPhone even more beloved to you.