The gift-giving season is upon us once again. But there is no need to break the bank to show the techies in your life that you care.
Thomas Claburn
Editor at Large, Enterprise Mobility
November 27, 2015 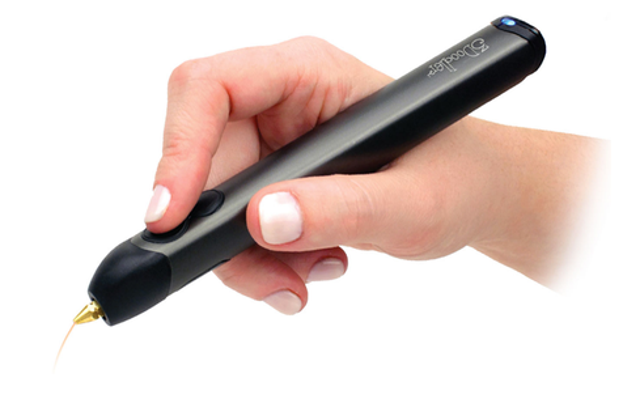 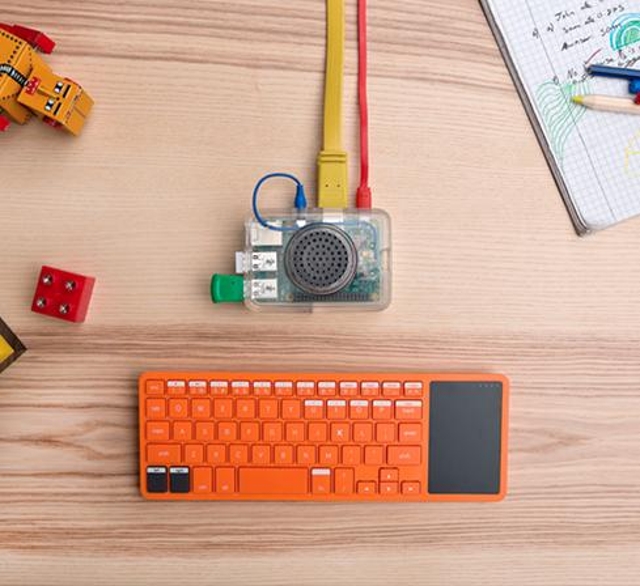 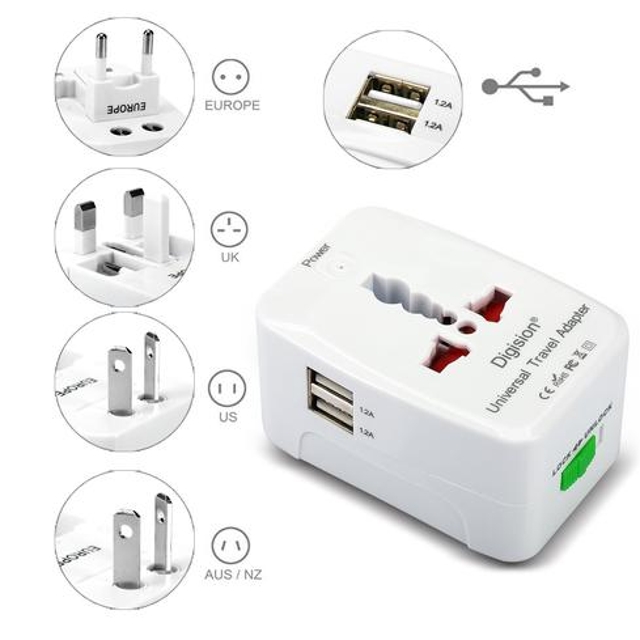 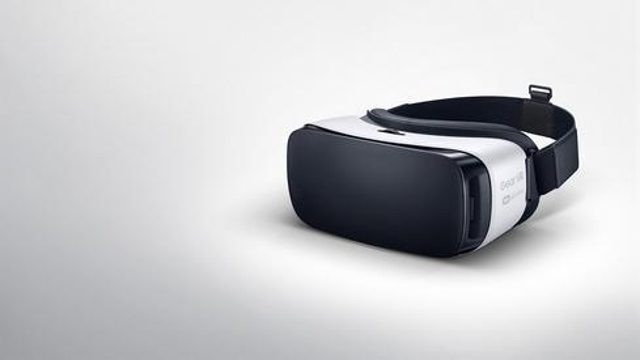 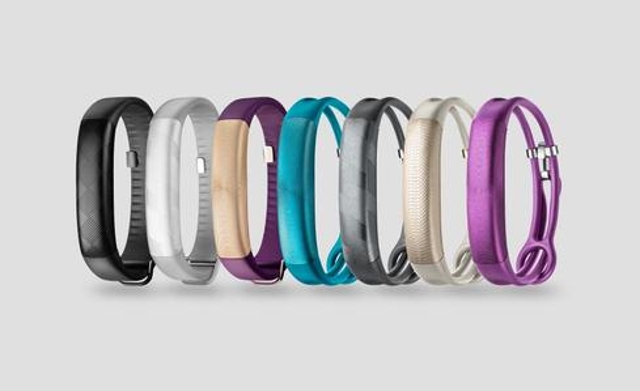 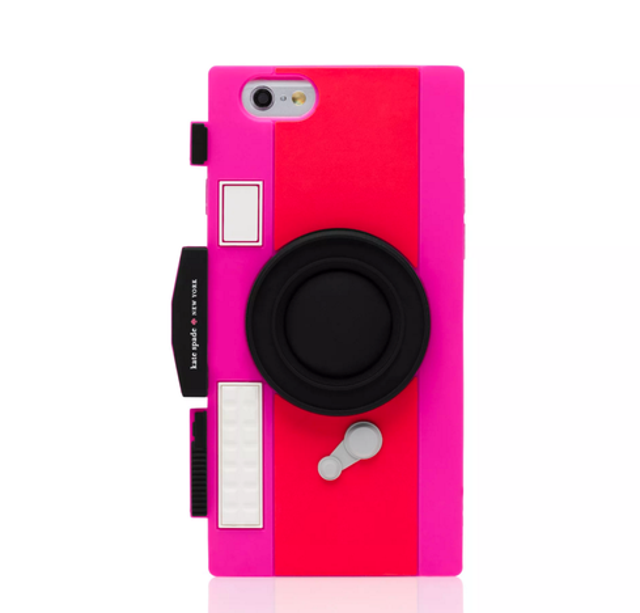 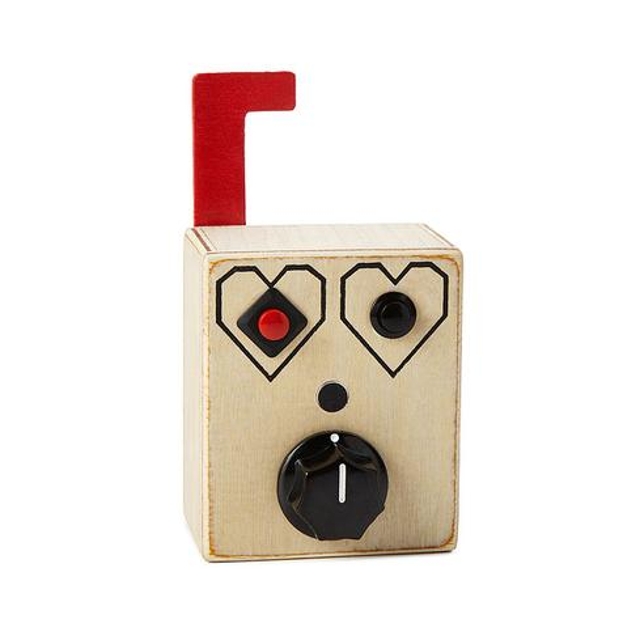 And you may actually want to drop a few dollars, to let friends and family know that you're thinking about them. There are a great many ways to spend a great deal of money. Shopping is easy when price is no object, though storage will become an issue sooner or later. But if you're trying to exercise some fiscal discipline, it can be a challenge.

So here are a few suggestions in the $100 and under range for unique tech gifts.

But there is another lower-tech option that has geek appeal: If you're a fan of xkcd creator Randall Munroe -- and if you're not, you should be -- consider picking up a copy of his new book Thing Explainer.

Thing Explainer relies on technologies proven over centuries: ink and paper. It's likely to remain useful and functional far longer than you or anyone else will, barring incineration or other trauma. It's legible indoors and outdoors, even in bright sun, and its reflective display can be expected to function for hundreds of years or more, provided there's a light source present. It never needs recharging and its modest price point ($15) means thieves probably won't bother trying to seize it.

Thing Explainer can operate in extreme conditions, limited only by what its reader can tolerate. Its temperature range hasn't been rated precisely, but it's far more robust than Apple's iPhone, which is designed to operate under ambient temperatures between 32° and 95° Fahrenheit and to be stored between -4º to 113º Fahrenheit.

Better still, Thing Explainer is completely unconnected to the cloud (unless you buy the Kindle version), so it can be purchased and used without reporting back to the mothership. Buying it online of course isn't private, but you should be able to walk into any of the Barnes & Noble bookstores still standing and pay cash.

As its name suggests, Thing Explainer explains the way things work. But it does so using simple, jargon-free language. For example, a section on the Mars Rover describes it as the "Red World Space Car." Another section on human organs is titled "Bags Of Stuff Inside You." How can you not love that?

It's possible, I suppose. If you're more interested in this year's technology, you might prefer the new Airborne Cargo drone from Parrot. At $99, it's affordable enough to be an impulse buy and to crash without too much regret. Better still, it's small and light enough to fly indoors, where you won't have to worry about FAA regulations or neighbors with shotguns. It carries a 0.3 megapixel SmartVGA still camera to document its travels.

Unsurprisingly, the Cargo drone can carry a tiny payload, no more than an ounce or two. It looks promising as a delivery platform for chocolates and other bit-size snacks. And it's easy to fly with the FreeFlight 3 app, available for Android and iOS.

For other gift options, click onward. Then let us know your suggestions for sub-$100 high-tech presents in the comments section below.