Computer science majors from these 10 schools can expect to earn the most by the time they reach the middle of their careers, according to data from Payscale.com. See how your salary stacks up.
David Wagner
Executive Editor, Community & IT Life
August 27, 2015 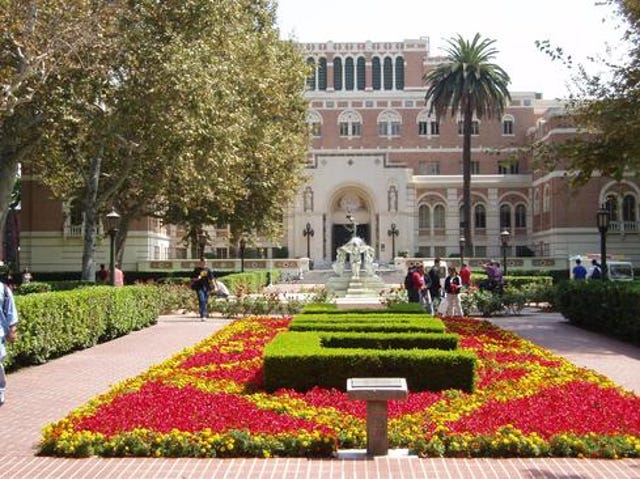 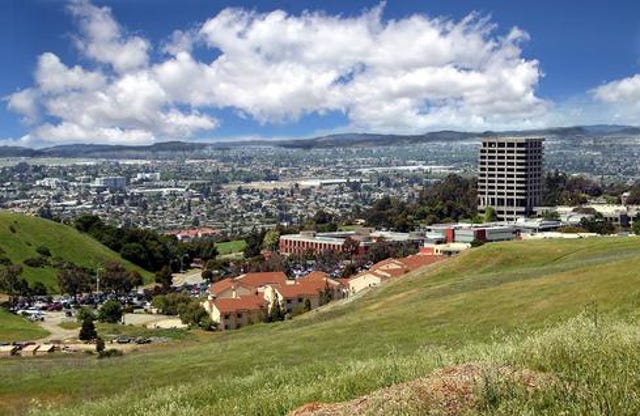 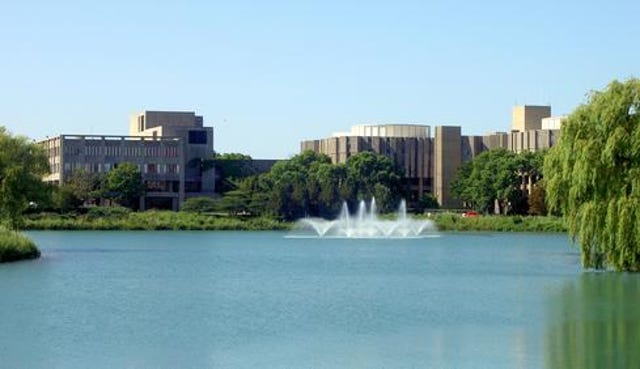 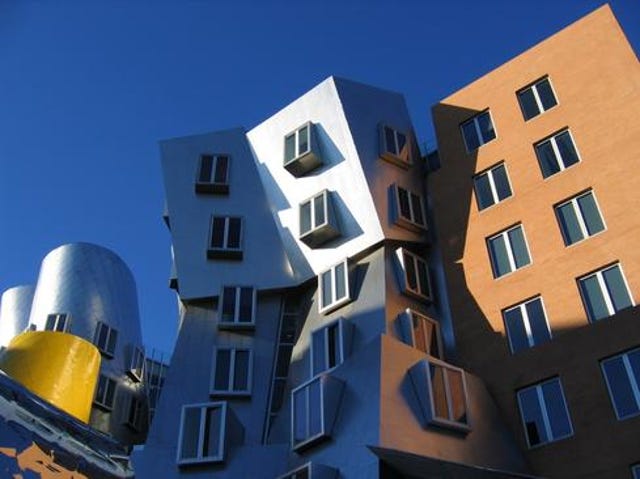 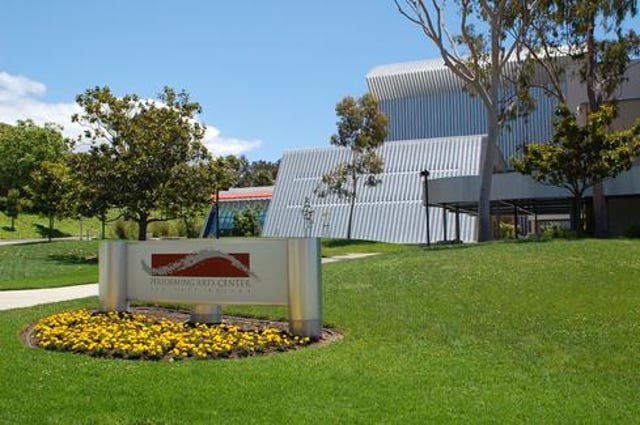 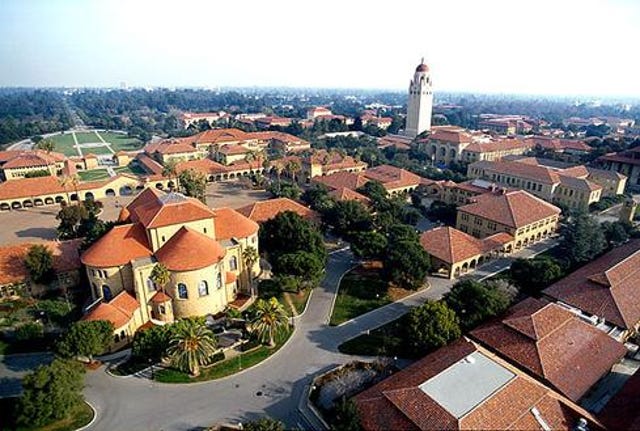 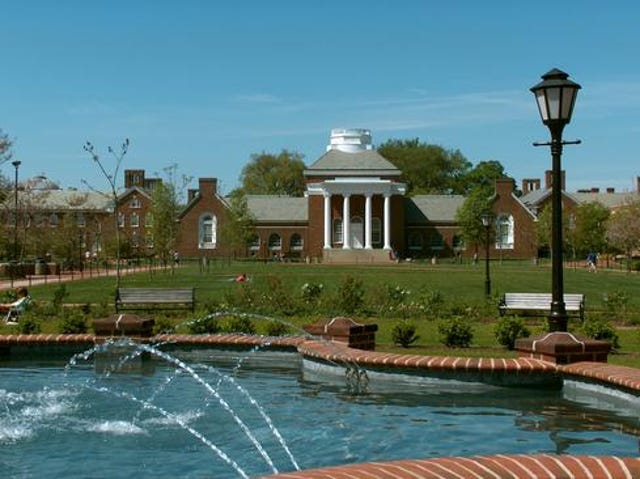 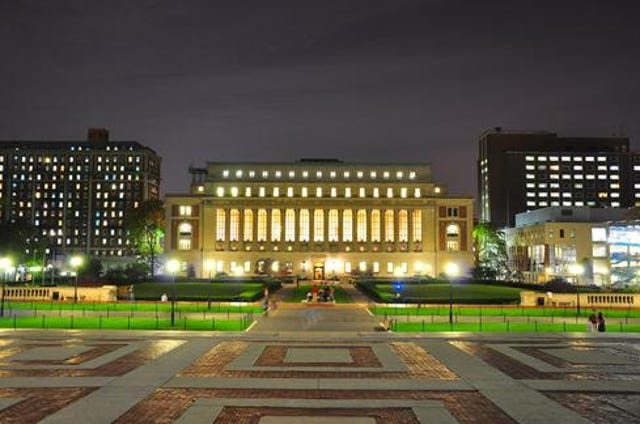 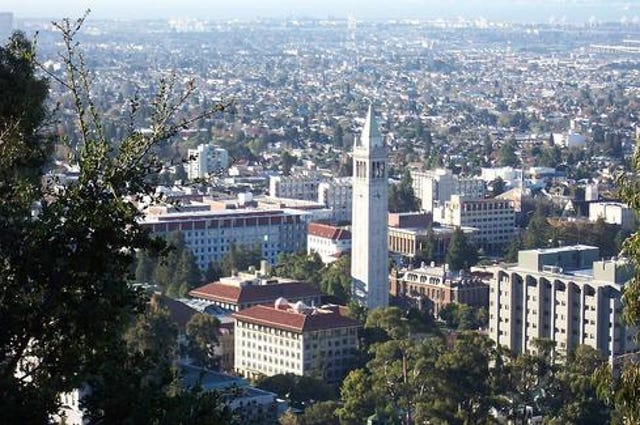 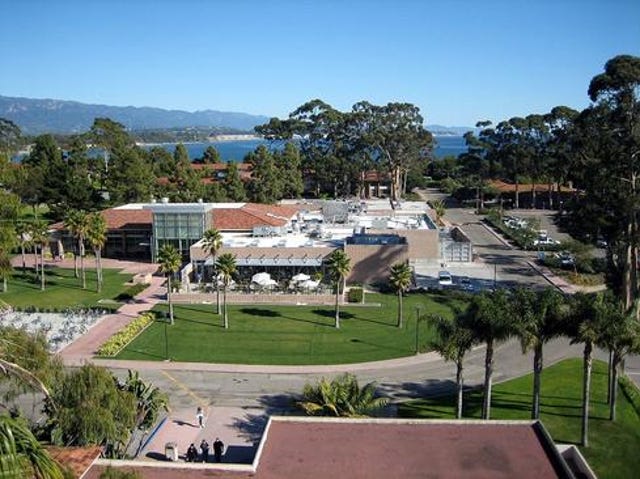 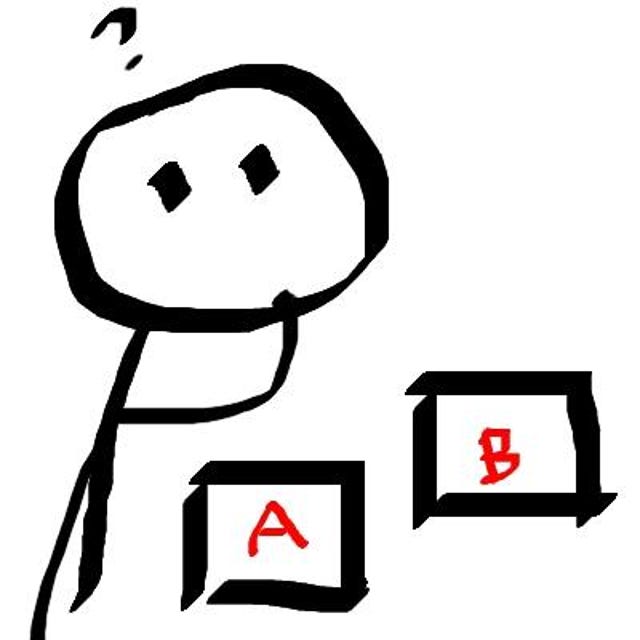 Payscale.com released its 2015-16 College Salary Report on Aug. 26, and among the highlights of the report is the list of colleges with the highest paid alumni. This year, the list shows that the shipping industry is a good career choice, with alumni salaries for graduates of SUNY Maritime College outpacing top schools, such as Harvey Mudd and Harvard.

If you're more interested in working in tech than you are in sailing the high seas, we've extracted details on the colleges that offer the best earnings potential for computer science majors.

To compile its report, Payscale.com pulled median salary data from graduates of more than 1,500 US schools, including more than 1,000 institutions offering Bachelor degrees and more than 400 graduate schools. The average number of responses from each school was 325, and only schools deemed to have a statistically significant number of responses were considered in the report.

Payscale broke the median salary data down into "early career" (less than five years of experience) and "mid-career" (at least 10 years of experience). The salary results are not compiled according to specific jobs, but rather based on college majors.

Our list, based on the Payscale data, ranks the top 10 schools whose computer science alumni have the highest median mid-career salaries. While our list also shows the early-career salaries for each school, we opted not to use that information as our ranking criteria because recent graduates' earnings are often affected by geography and other outside influences. By mid-career, most of the noise has been filtered out.

Reporting on the median salaries of those who majored in computer science doesn't give us the full picture of what IT pros are earning, since many of you are not computer science majors.  Still, it's a useful guide to what graduates from the top-earning schools are being paid now, and offers CIOs and other hiring managers insight into what they can expect to pay for IT talent.

Check out the list. You'll find at least two surprises, in my opinion, including the schools coming in at No. 4 and No. 1.

See how your salary stacks up against your fellow alumni, and against the computer science majors at rival schools. Use it for bragging rights around the watercooler. Share it with your HR department. Use it for hiring decisions. Or, if you're just starting out in IT, consult the list to help you find the best path to success.

If you don't see your school on our top 10 rankings, check out the complete Payscale list here. Show your school spirit in the comments section below.