10 Hot Tech Toys For The Holidays

Scrambling to get last-minute gifts for the kids on your list? The Toy Industry Association recently announced its list of finalists for its upcoming 2016 Toy of the Year Awards. The categories E-Connected Toy of the Year and Innovative Toy of the Year are two worth watching when filling out your list.
Dawn Kawamoto
Associate Editor, Dark Reading
December 21, 2015 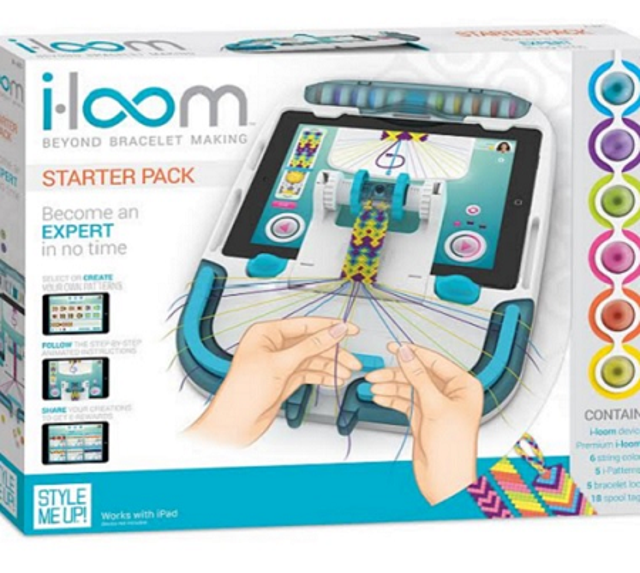 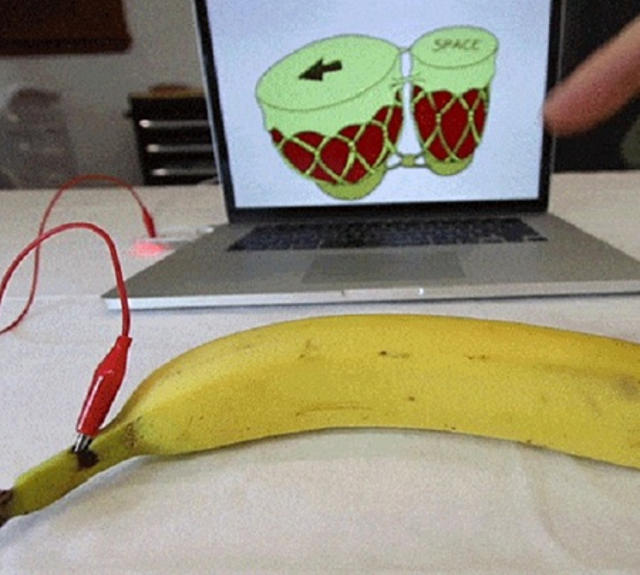 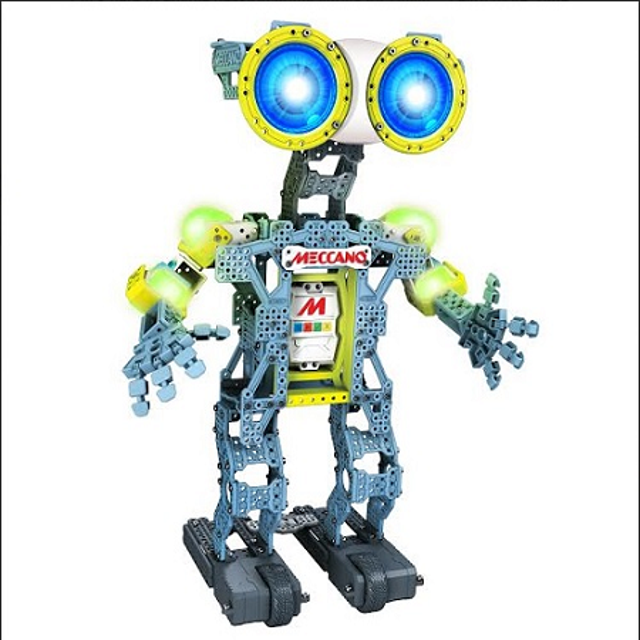 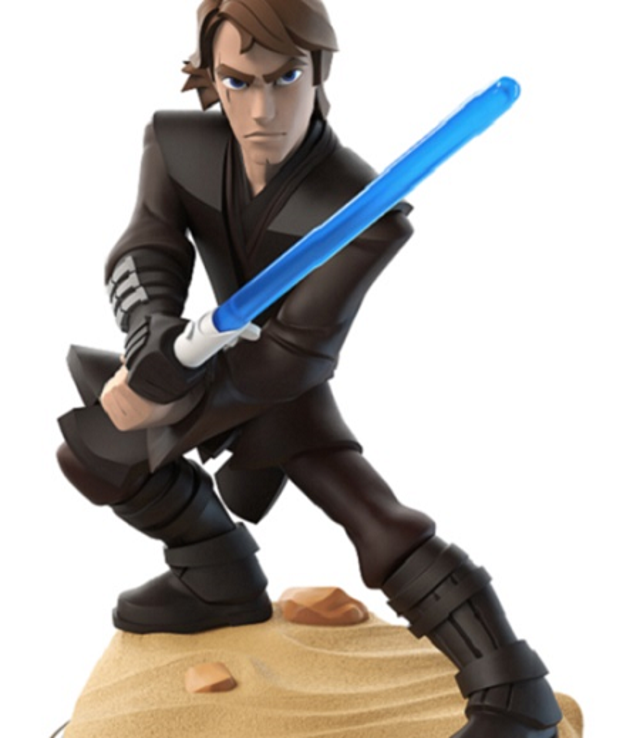 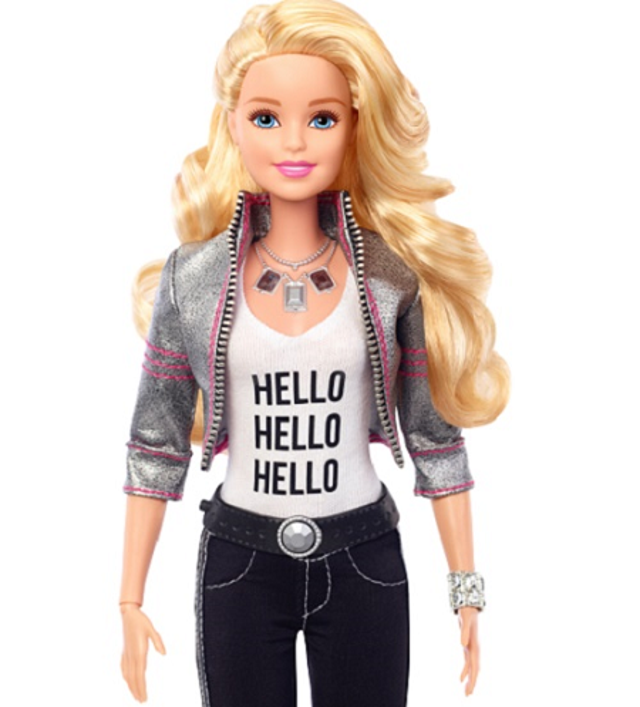 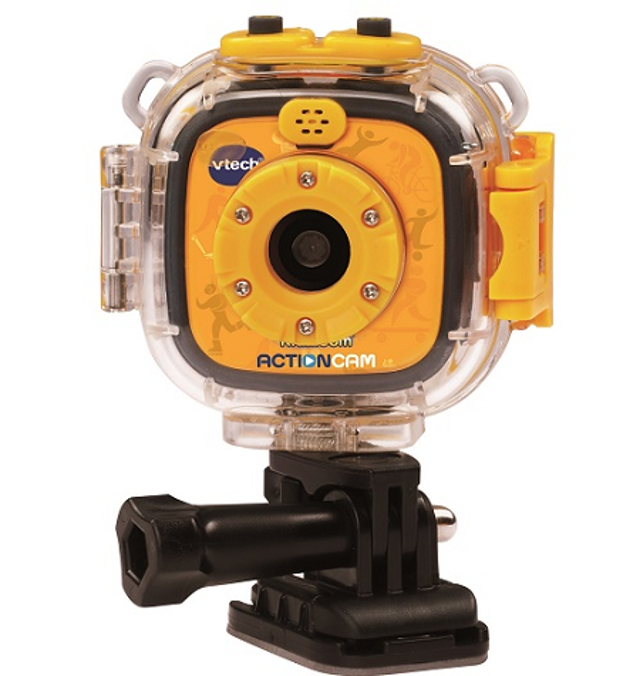 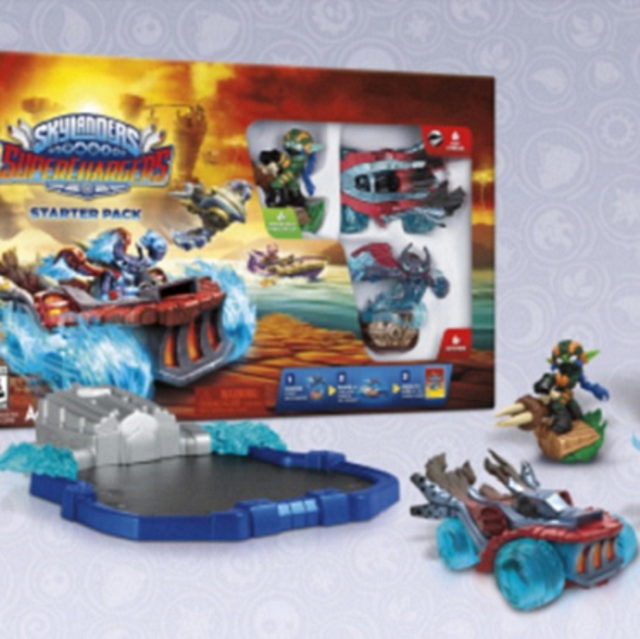 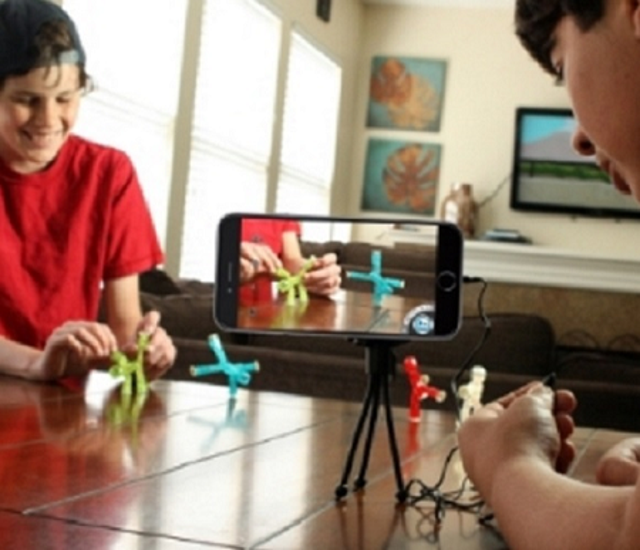 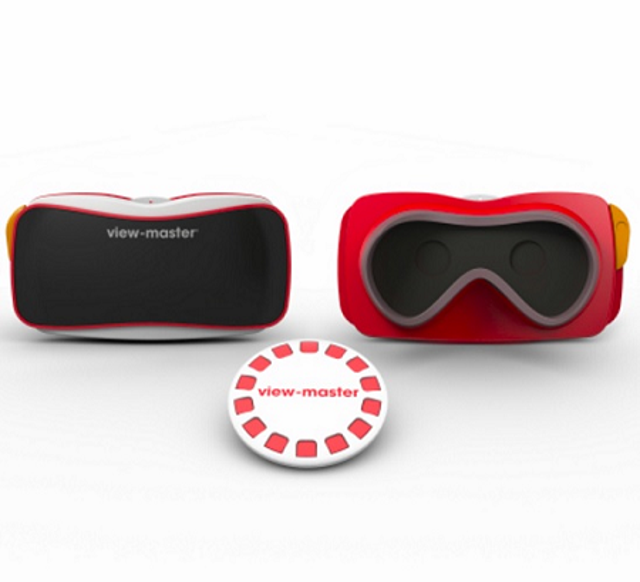 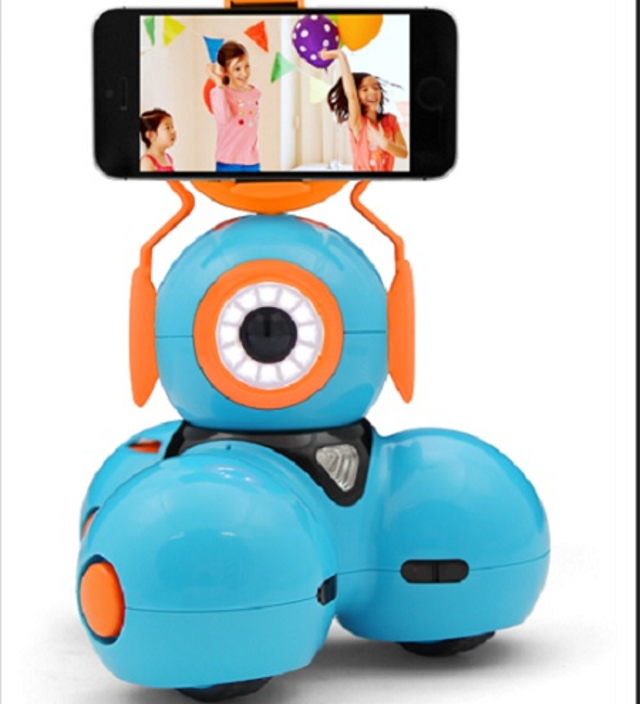 Are you faced with the crush of last-minute shopping for tech-savvy children without a clue what to buy them? One place to turn is the Toy Industry Association's list of finalists for its upcoming 2016 Toy of the Year Awards.

The competition, which will name the winners on Feb. 12, has two categories that consumers may want to tap into. One is the E-connected Toy of the Year and the other is the Innovative Toy of the Year.

Just a handful of years ago, the toy industry used to have a designated Electronics/Entertainment category. But with so many toys having some form of electronics in them, that category became irrelevant to continue. "As the world changes, our categories move to reflect these changes," Appell said.

The toy industry overall is expected to reach over $1 billion in sales for 2015, according to New York-based research firm The NPD Group. That represents a 6.2% increase over the previous year.

During the first half of this year, the percentage gain was slightly higher over the previous year, climbing 6.5% to roughly $400 million, according to NPD.

"With this kind of sales performance, 2015 could be one of the best years the U.S. toy industry has seen in well over a decade," said Juli Lennett, NPD Group's senior vice president of the US toys division, in a statement last July.

When it comes to tech toys, some of the items that are capturing consumers' attention are toys related to science, technology, engineering, and mathematics (STEM).

"Toys that teach children how to code and robotics are popular. Before these were not attractive to children but now it can be a career," observed Appell.

The awards competition has 12 categories and consumers will be allowed to vote on finalists in each of the categories for the People's Choice awards. Toy association members, specialty and mass toy retailers, and the media will vote for the Toy of the Year winner. The 84 toy finalists were selected from a field of more than 200 companies.

Here are some of the E-connected Toy of the Year and Innovative Toy of the Year finalists. Take a look and let us know which ones you'll be snapping up for the techie kids in your life.