10 IT Job Search Habits To Nail A New Gig 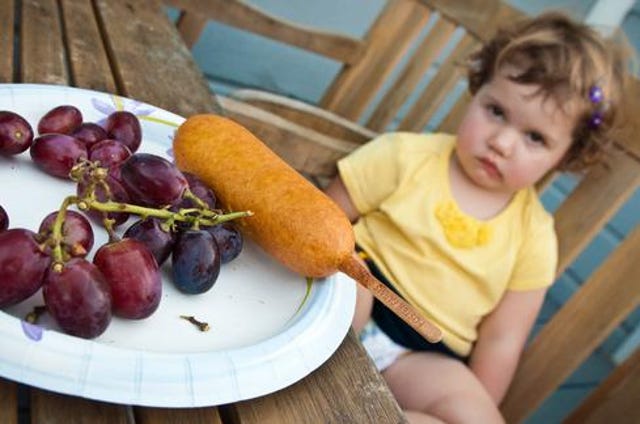 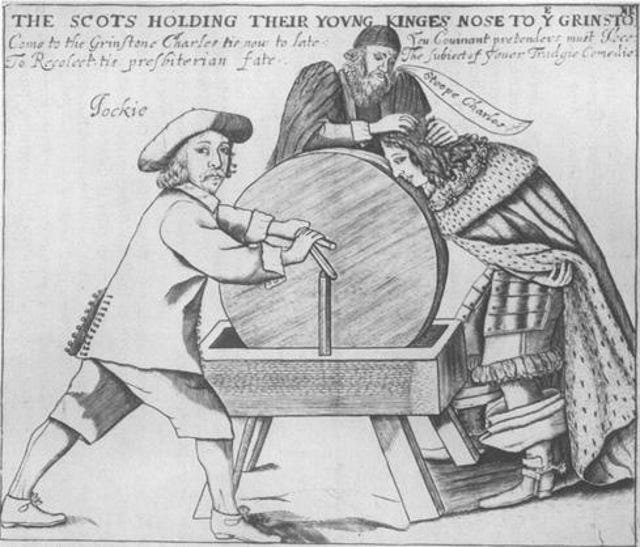 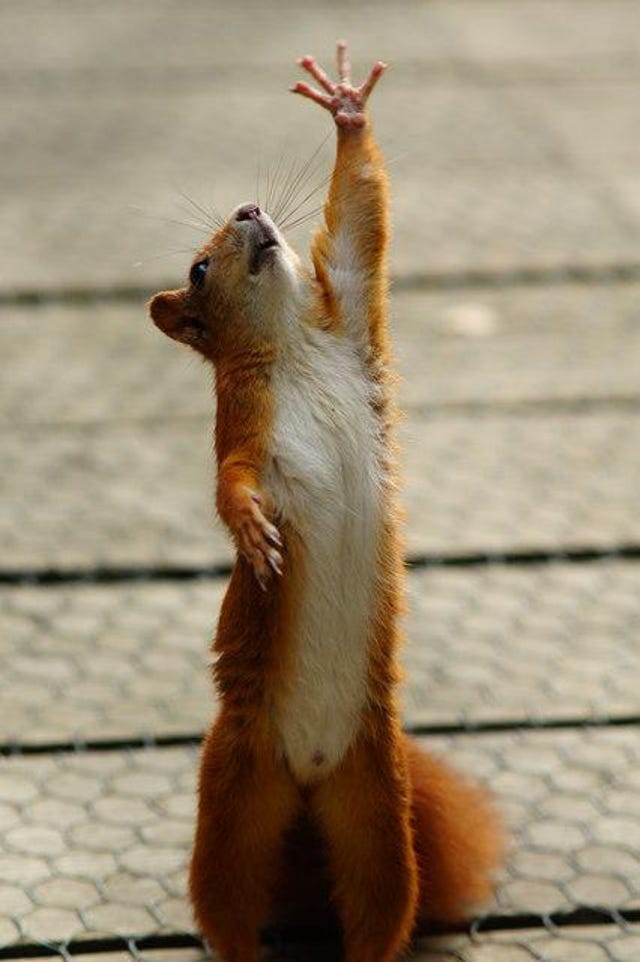 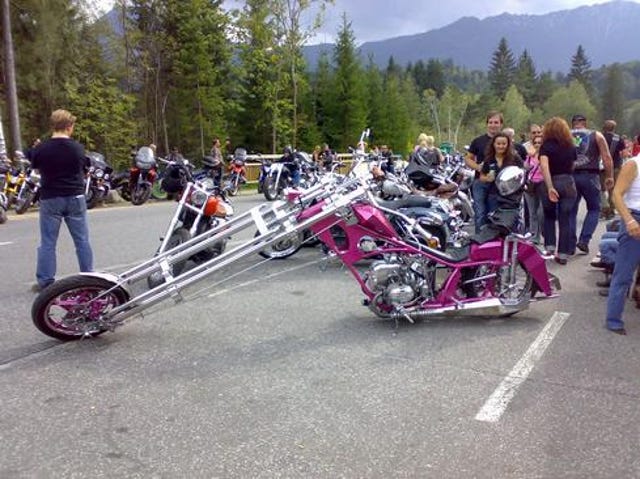 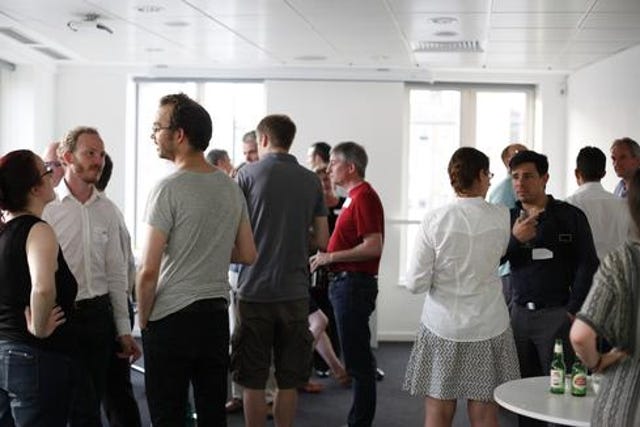 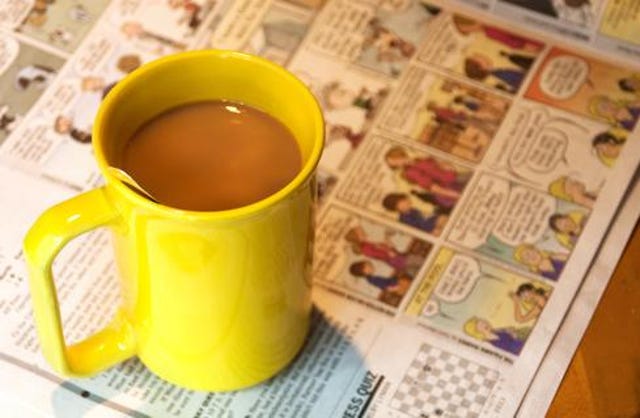 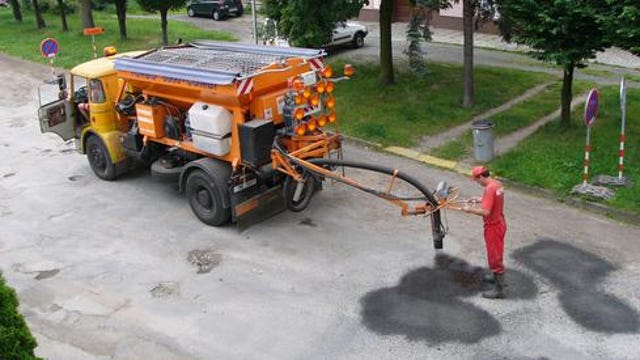 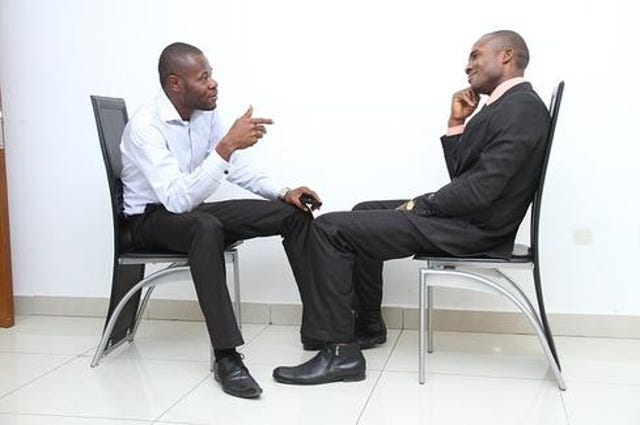 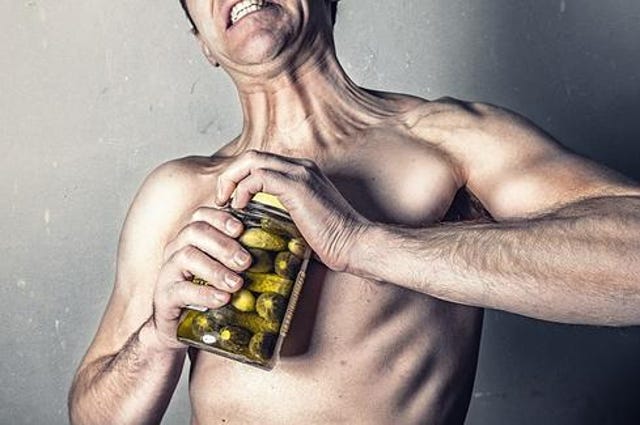 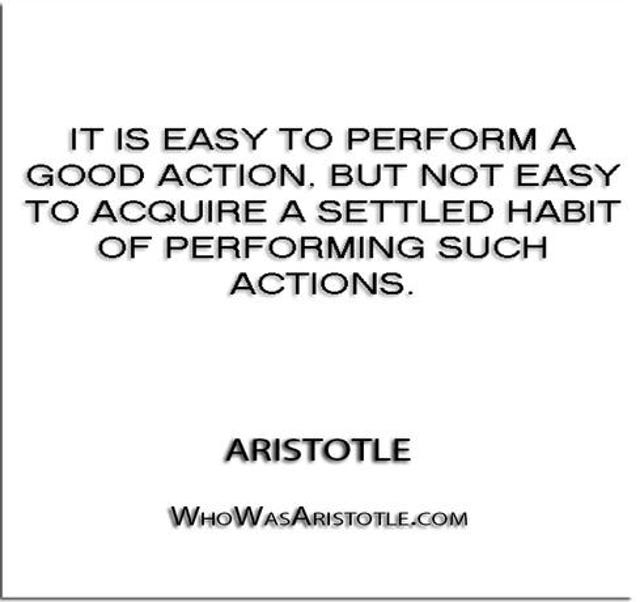 It's a good time to be an IT professional. IT salaries, especially for those switching to new jobs, are on the rise. The unemployment rate in IT is so low (2.3% by some estimates, depending on what counts as IT) that, unlike some job sectors, IT pros probably aren't competing with people re-entering the job market in the wake of the last recession.

Still, looking for a job is not easy. The process is long and complicated. We're here to give you some habits that will make it as painless as possible.

We're not talking about new apps for the job search (we've got those here) or tips on organizing your resume. We're talking about ways to change your mindset and essentially the lifestyle behind finding a new job.

[ First impressions are everything. Read How To Mess Up Your First Days On The Job. ]

Many of us, especially if we're unemployed, are driven by guilt to spend every second of every day looking for a new job. You feel bad about spending a little time playing a computer game or seeing a friend. But what you're really doing is spinning your wheels. Basically, you're creating busy work for yourself in the name of trying hard and "covering your bases."

In the process you lose touch with the things that make you interesting and worthwhile to a potential hiring company. You become less healthy, more desperate, and less hirable.

There's a better way, according to a study on successful job seekers conducted by DeVry University on behalf of the Career Advisory Board. In March, DeVry polled 589 US professionals who had accepted a new job in the last year and who received an interview for that role within six months of being recruited or starting a new job search. The online survey covered job seekers in multiple industries and followed the habits of both "passive job seekers" (people with a job who were recruited to leave their current job) and active job seekers who recently had a successful job search.

You can see that most of the successful candidates followed many of the same habits and patterns. We combined that learning with tips from other career coaches and recruiters to give you 10 basic habits for finding a better job. Check them out and tell us if you've recently used any of these to get a job. If you are looking for a job, which of these habits most appeal most to you? Tell us all about it in the comments section below.