Apple may have some work to do to restore its reputation for software, but third-party developers have got the company's back.
Thomas Claburn
Editor at Large, Enterprise Mobility
July 31, 2015 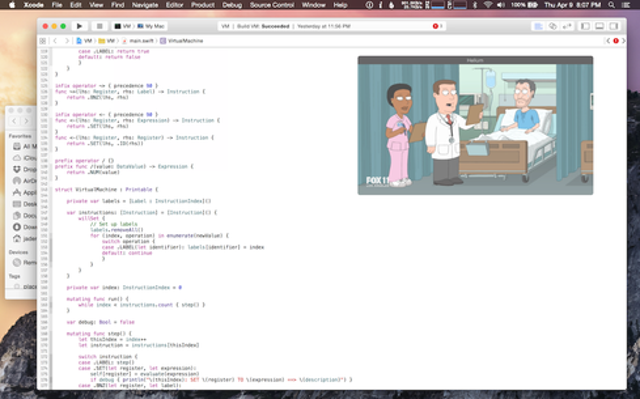 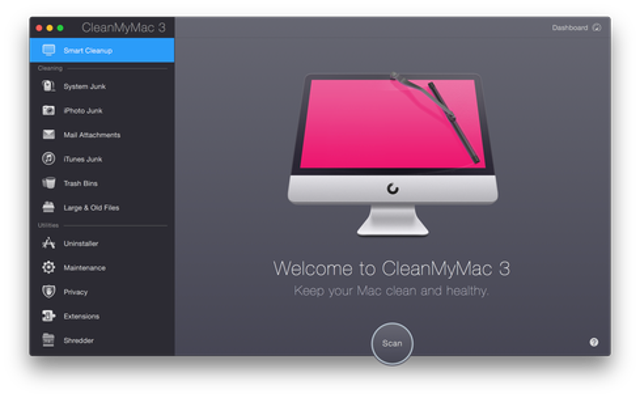 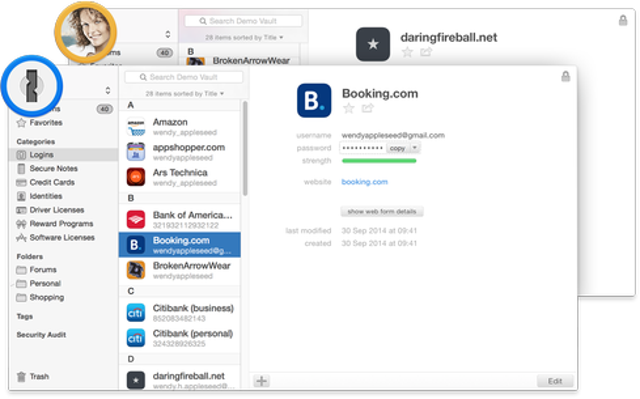 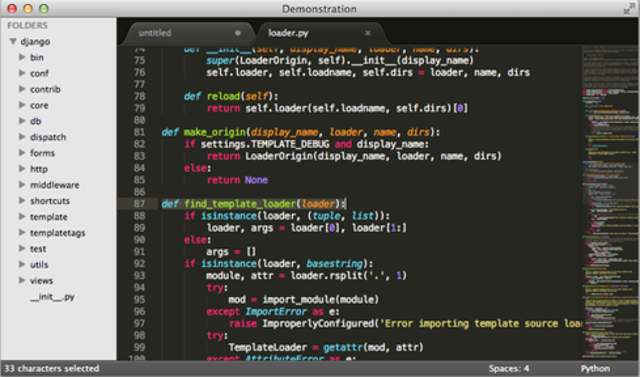 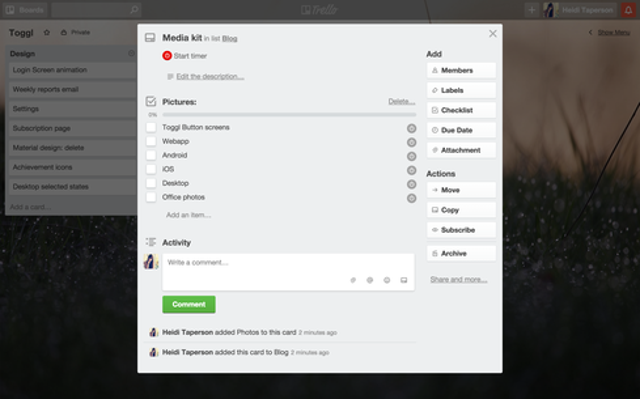 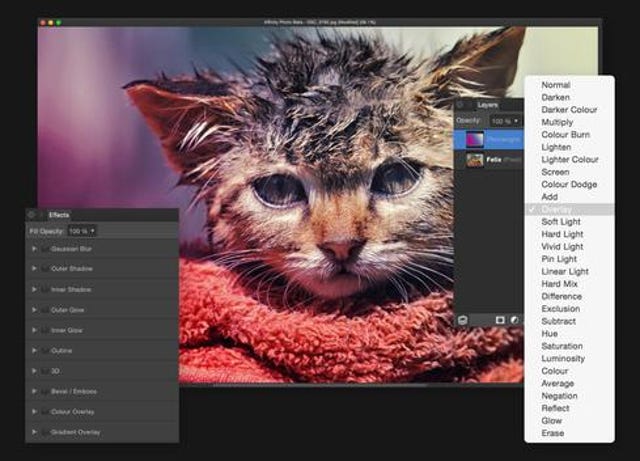 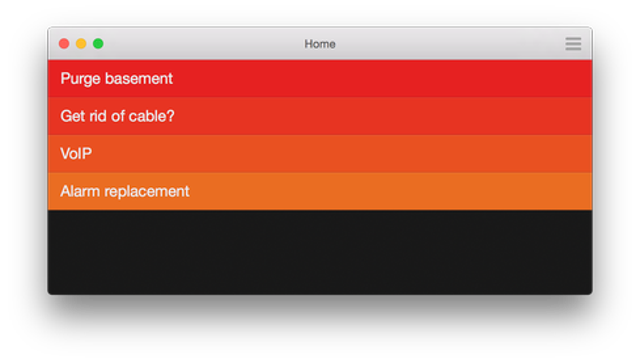 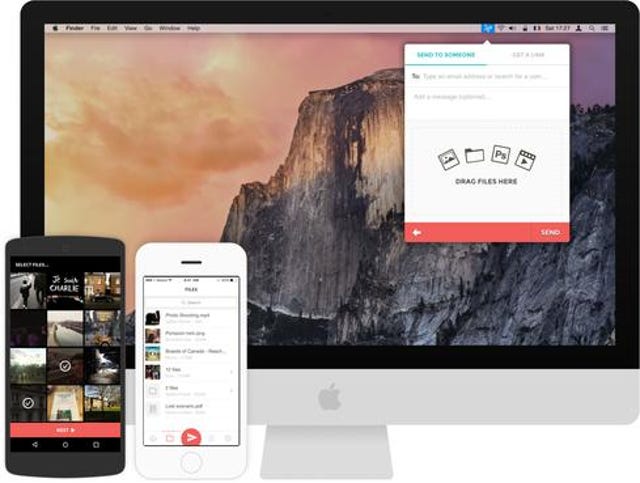 Apple's software hasn't been as good as it should be lately. Developer Marco Arment raised the issue in a widely read blog post in January. And former Apple executive Jean-Louis Gassée explored it further, noting several others who had voiced similar concerns.

Apple's acknowledgement of the issue can be inferred from the focus of its next desktop operating system, OS X El Capitan: "Refining the experience and improving performance in lots of little ways that make a big difference." It can also be seen in the company's decision to replace its recently introduced discoveryd networking software in June's OS X 10.10.4 update with its older, more stable mDNSResponder code. Apple is paying attention.

Awareness of the issue hasn't made it go away. Consider Apple Music, the streaming service that Apple recently added to its iTunes app. iTunes is the turducken of apps, a hodgepodge of individually interesting ingredients combined in a way that just seems wrong. The Telegraph's characterization of Apple Music as "clunky, fussing, confusing, and flawed" was echoed by a number of other reviewers. Arment's description of the iTunes app (and its supporting cloud services) as "toxic hellstew" should be read in its entirety.

Not all Apple software is as uneven as iTunes or the initial release of Apple Maps. Most of it is pretty good, at least. But when software is as essential to the Apple ecosystem as iTunes, it should be better.

Part of the problem Apple faces is that the competition – from which Apple shields iTunes – hasn't been compelling. The company has been able to rest on its laurels without much worry. It continues to collect the majority of the profit in the mobile market. And Mac sales have been rising, while sales of Windows PCs have been falling. Apple is clearly doing some things right.

Google may have turned Android into a viable iOS alternative, but it isn't using Chrome OS to challenge Apple on the desktop. Microsoft hopes to recapture its former glory with Windows 10, but early reviews don't suggest an immediate, radical reversal of fortune for the company. Maybe in time. But I wouldn't bet on it.

While Apple gets its house in order, many third-party developers have been holding up their part of the bargain. There are some great OS X and iOS apps out there, apps that put iTunes to shame through their simplicity and usability.

I'm going to focus on OS X apps rather than iOS apps or web apps because I still do most of my computing tasks on a MacBook Pro. I appreciate my iPhone, but I spend far more time using desktop software.

These selections represent a fairly eclectic group of apps. I'm going to avoid some obvious favorites -- such as Chrome, Dropbox, Evernote, and Skype -- and focus on apps that have helped me accomplish specific tasks efficiently and with style. For your consideration, here are 10 must-have OS X apps.