10 New Side Projects For Larry Ellison

Now that Ellison has ceded his CEO title, might he have time for new hobbies? We have some ideas.
InformationWeek Staff
Contributor
September 22, 2014 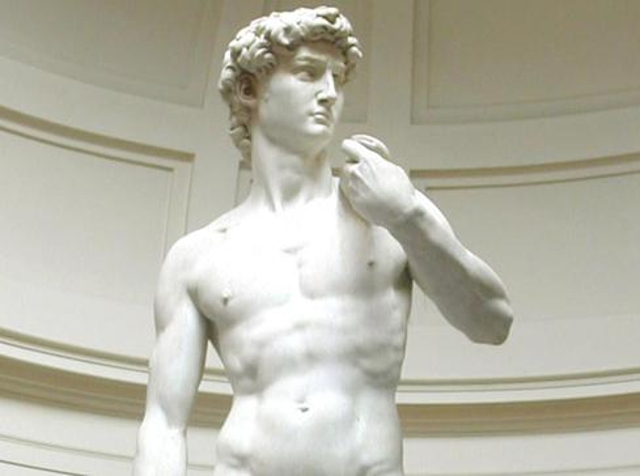 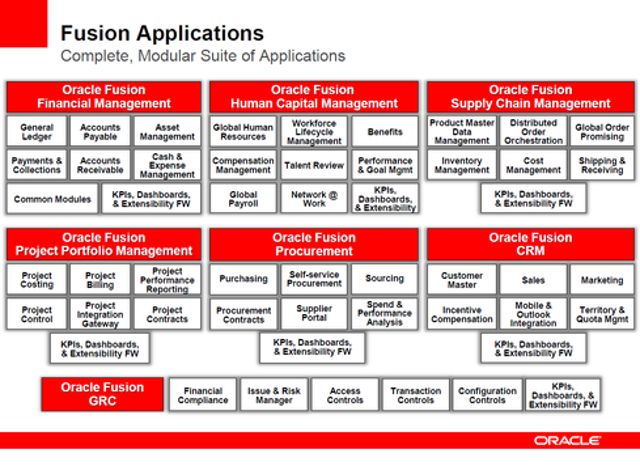 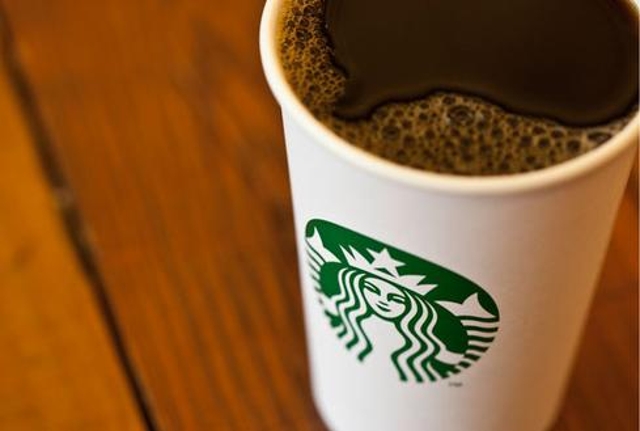 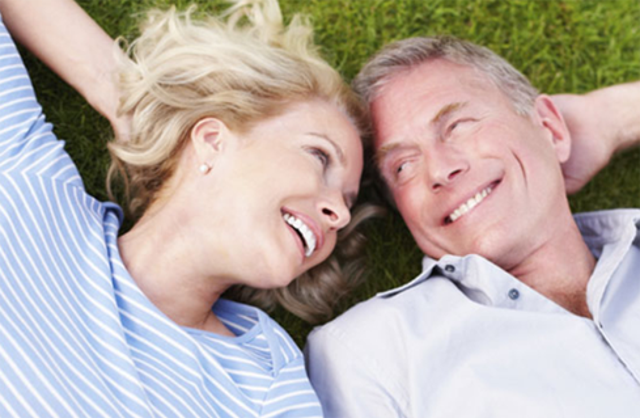 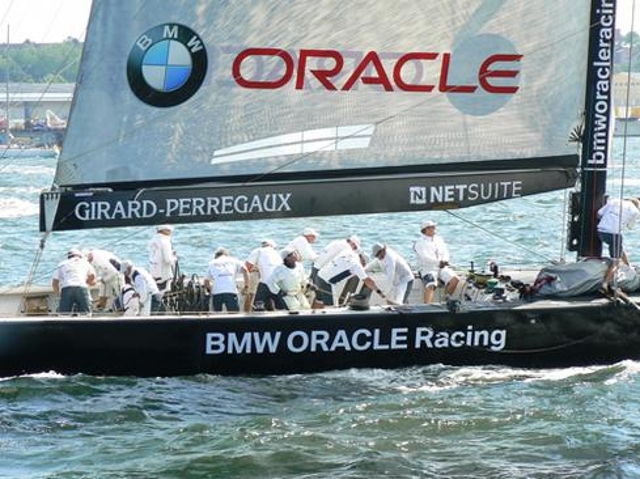 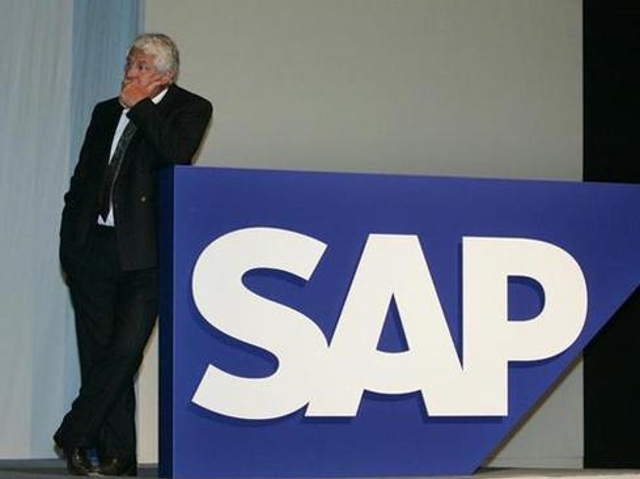 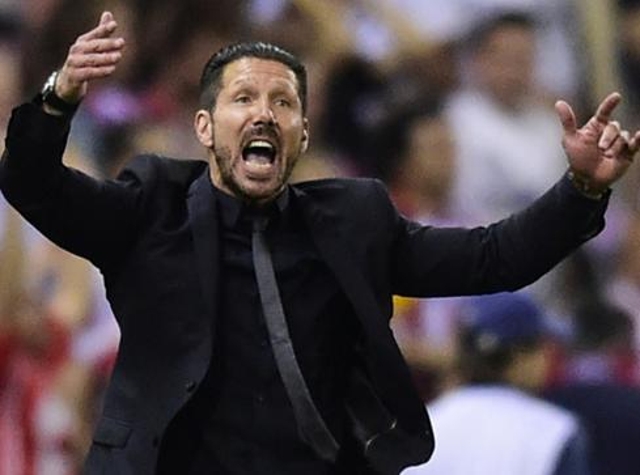 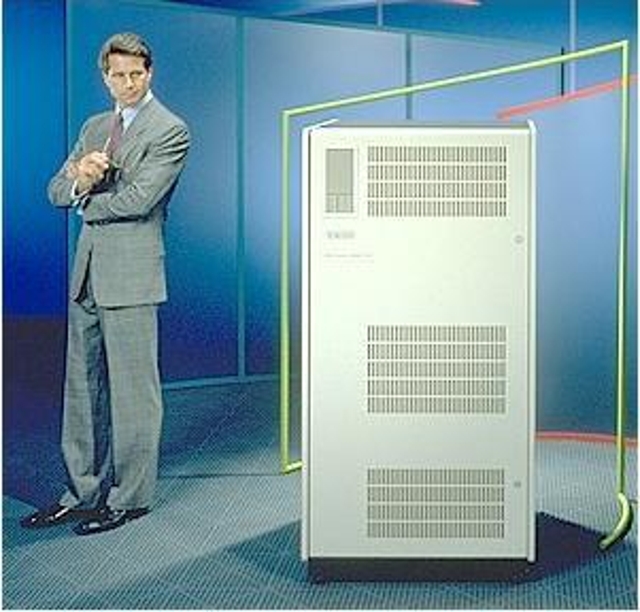 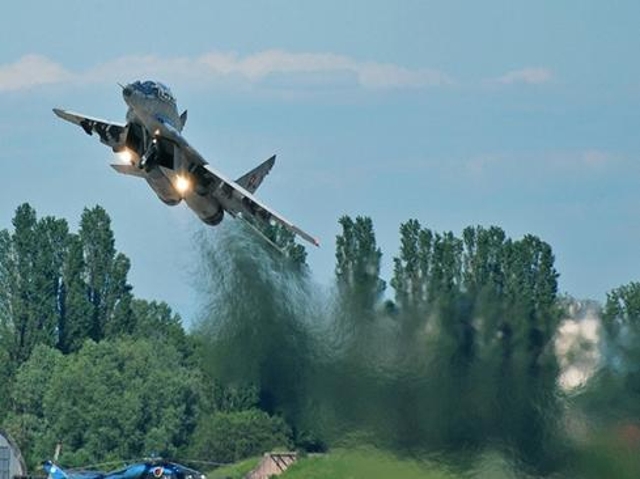 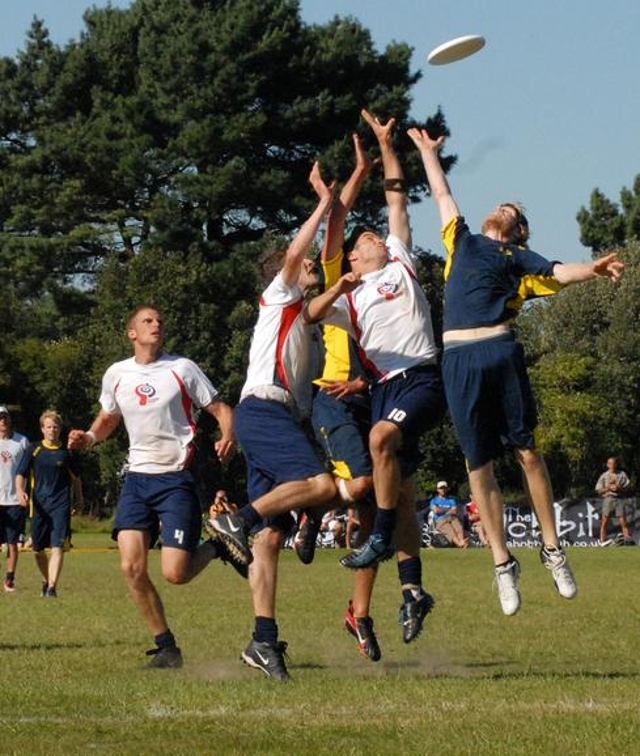 Oracle founder Larry Ellison doesn't do anything half-heartedly. His passion for sailing led to his all-in financial backing and stewardship of Oracle Team USA, the reigning Americas Cup champion. Ellison's love for tennis turned into his acquisition of the BNP Paribas tournament in Indian Wells, Calif. His love for aviation? Ellison's collection of aircraft reportedly includes a Gulfstream V, a Marchetti military jet, and a MiG-29.

Then there are his dabblings in real estate. In addition to plunking down $200 million for various properties on tony Carbon Beach in Malibu, he laid out half a billion dollars for most of the Hawaiian island of Lanai.

Getting less attention are Ellison's considerable charitable contributions. For example, he reportedly donated $72.2 million in cash and stock last year to his own foundation, whose work includes biomedical research, education, global health and development, and wildlife conservation. One of the reasons he purchased most of Lanai, Ellison has said, is to make it a model for environmental sustainability. He also has said that he has put most of his assets into a trust with the intent of giving away at least 95% of his wealth (currently over $40 billion) to charitable causes.

Oracle announced last week that the indefatigable Ellison is ceding his CEO title to co-presidents Safra Katz and Mark Hurd, who were promoted to co-CEOs, while Ellison takes on the new roles of chief technology officer and executive chairman. But make no mistake, Ellison's still calling the shots. Even at age 70, he says, he doesn't plan to retire anytime soon.

But will Ellison have more time for other side projects? We can only speculate at this point -- and so we do with the following Top 10 list. Which idea do you like best? Let us know in the comments section.