Google has been restructured, and the iconic brand now falls under an umbrella organization called Alphabet. But why? There has to be more to this story.

What's in a name? Well, if you're Google, there's enough to make it worth confusing us all by restructuring your operations under the name Alphabet. The good news is the company picked an easy enough name to remember. The bad news is that it is so generic we will probably forget that it is the parent company of Google.

Larry Page insisted that Alphabet isn't intended to be a big consumer brand we need to know. It is really more about organizing the way the company works and operates. Those services that we always associate with Google are still called Google.

According to the original Google blog post about the change: "We liked the name Alphabet because it means a collection of letters that represent language, one of humanity's most important innovations, and is the core of how we index with Google search!"

This actually sounds like one of those situations where a bunch of people got into a room and were asked to brainstorm names. This was the one that rose to the top because it was so bland that no one could objected.

[ This is the latest of many key moments at Google. Read 10 Google Milestones: From Stanford Dorm To Alphabet. ]

What happened to trendy Silicon Valley names like "Regurgify!," "Moneypotamus," or "The Dutch East India Company"? Why not make Google the holding company, and then have units like Google Search and Android? There must be a better reason for this name change than, "We liked it because it is man's greatest invention." I mean, if that's the only criterion, why not name the company The Wheel?

So I decided to do some copious "secret" research. And I present to you:

1. Everyone at the company was too lazy to Google what comes after the googolplex. (It is called the Reynolds number.)

2. When the new Alphabet cars crash, people won't know to blame it on Google.

3. The company was running out of Doodles and figured changing the logo would help it make new ones.

4. Because Google is now sponsored by the letter G and the number 6. 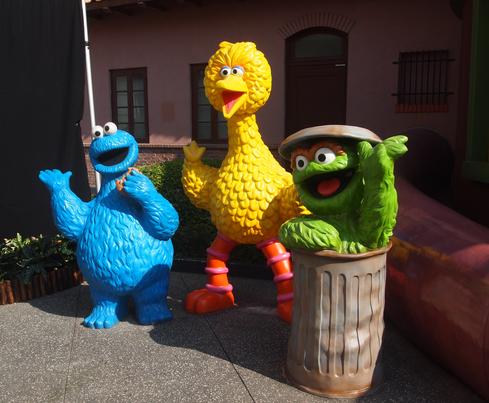 5. Because if your name is the alphabet all other possible names are contained within it.

6. One of Alphabet's new companies does medical research. When it accidentally starts the zombie apocalypse, the Google brand will remain unsullied.

7. Google witnessed a murder, and this is sort of like the witness protection program. 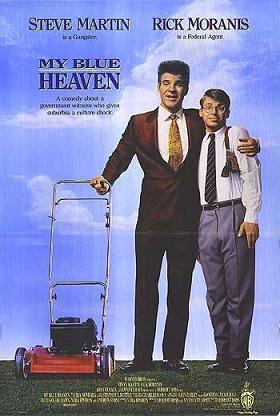 9. The company was heeding the tried-and-true advice about how to get your company name closer to the front of the Yellow Pages.

10. It is a great excuse for everyone to get snazzy new business cards.

David has been writing on business and technology for over 10 years and was most recently Managing Editor at Enterpriseefficiency.com. Before that he was an Assistant Editor at MIT Sloan Management Review, where he covered a wide range of business topics including IT, ... View Full Bio
We welcome your comments on this topic on our social media channels, or [contact us directly] with questions about the site.
Comment  |
Email This  |
Print  |
RSS
More Insights
Webcasts
Managing Your Enterprise Collaboration Platforms
Leveraging Infrastructure as Code to Streamline Security & Operations
More Webcasts
White Papers
Integration Platform as a Service for Order Management Systems: Why Should You Care?
How to Build Your Incident Response Plan
More White Papers
Reports
State of DevOps 2021
Future Proofing Your Network for 5G
More Reports