Juniper Research names the top 10 tech leaders and -- as with any good top 10 list -- we quibble with the rankings.
David Wagner
Executive Editor, Community & IT Life
May 29, 2015 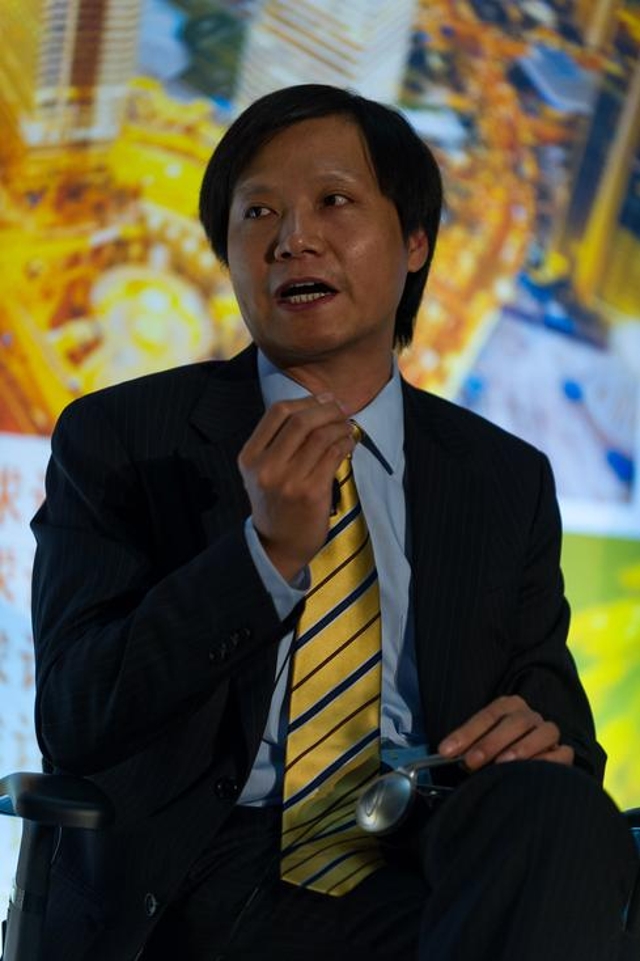 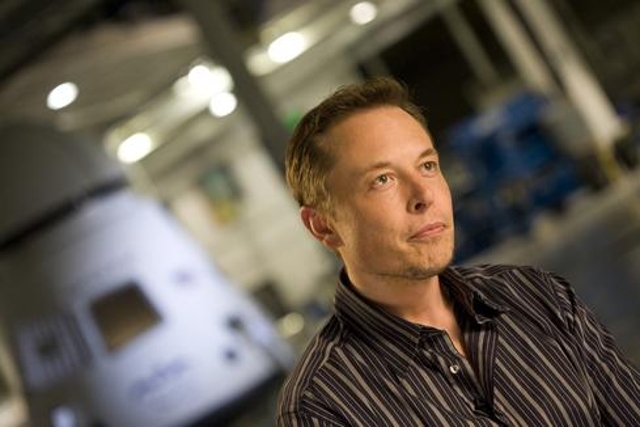 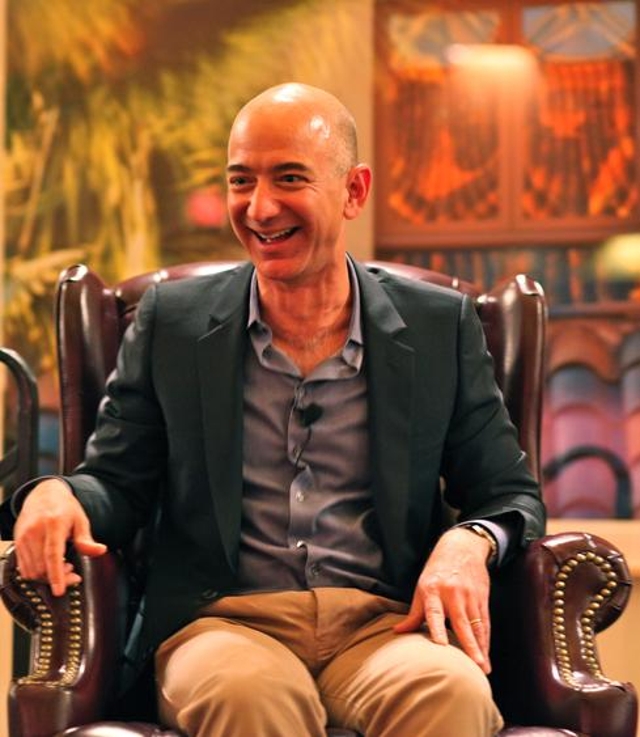 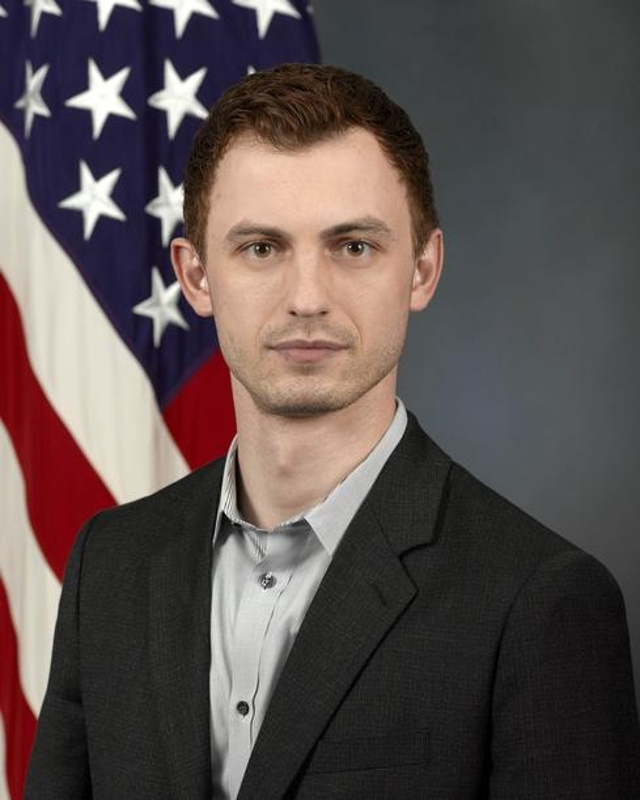 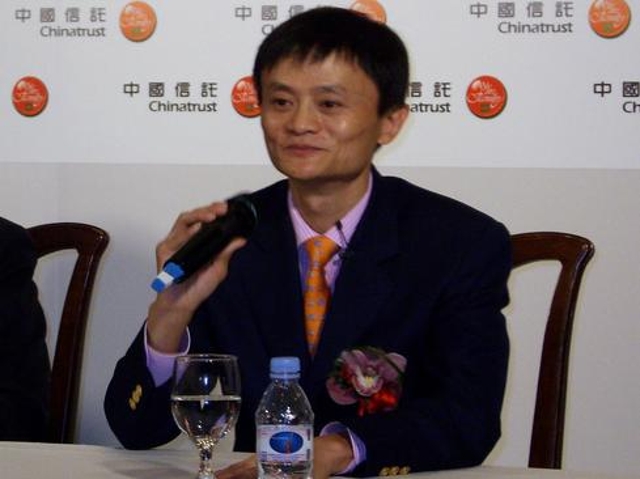 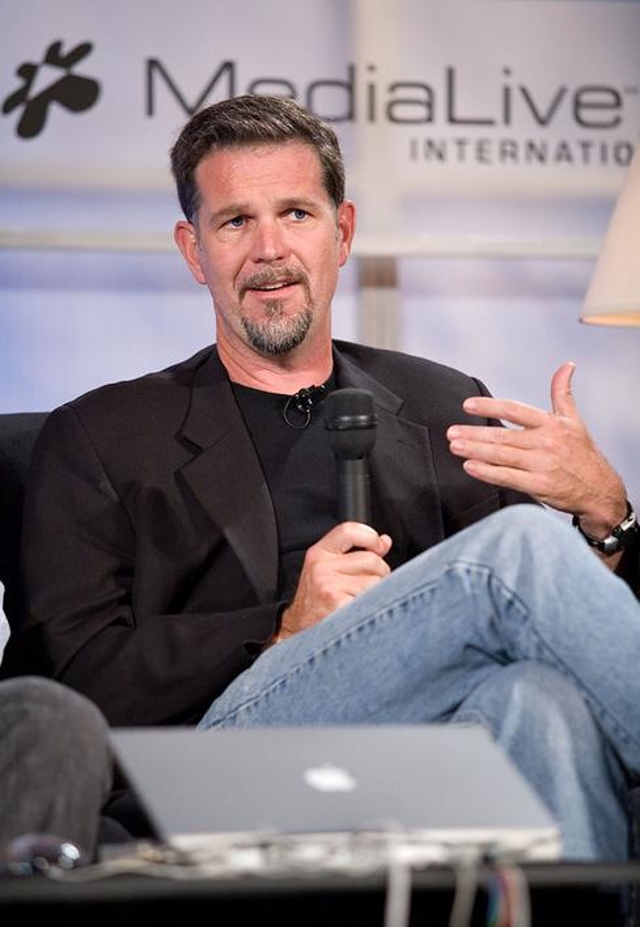 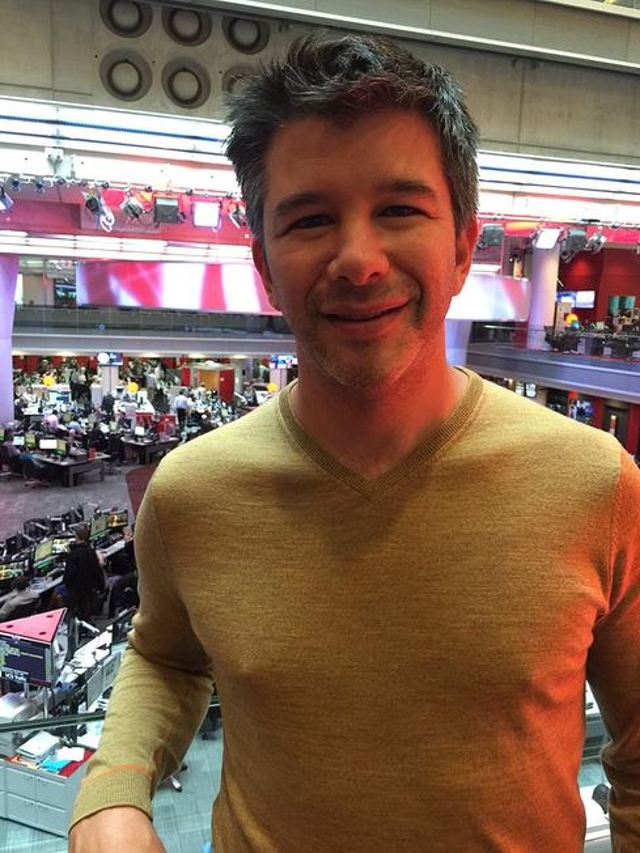 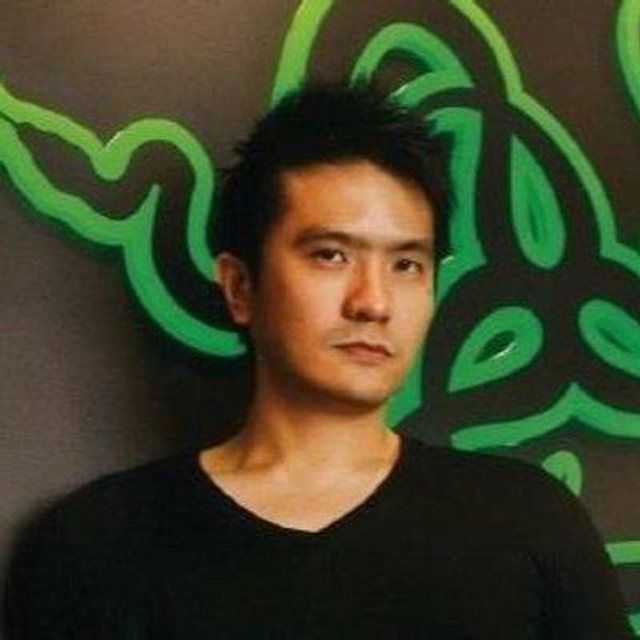 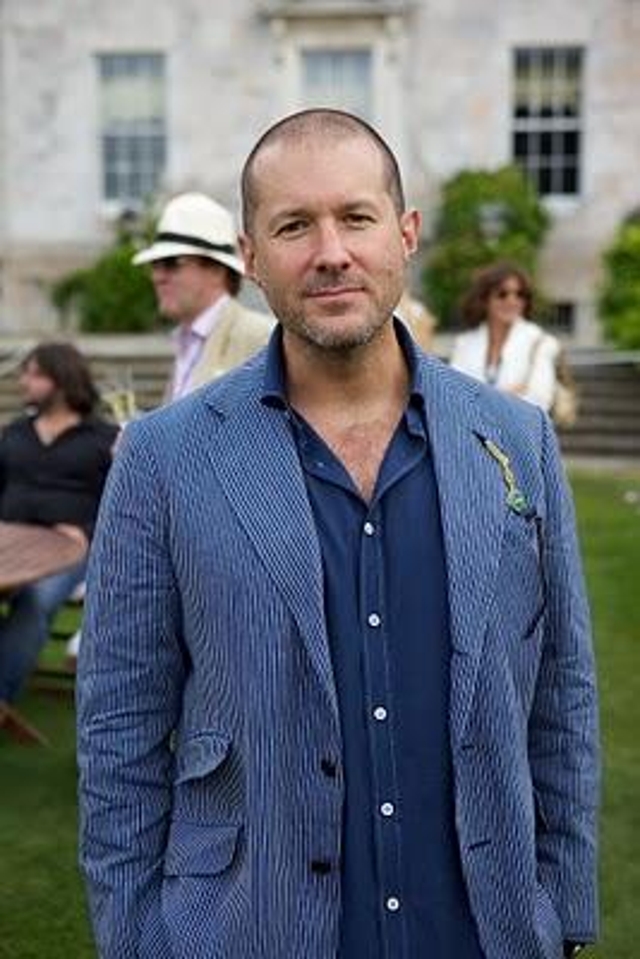 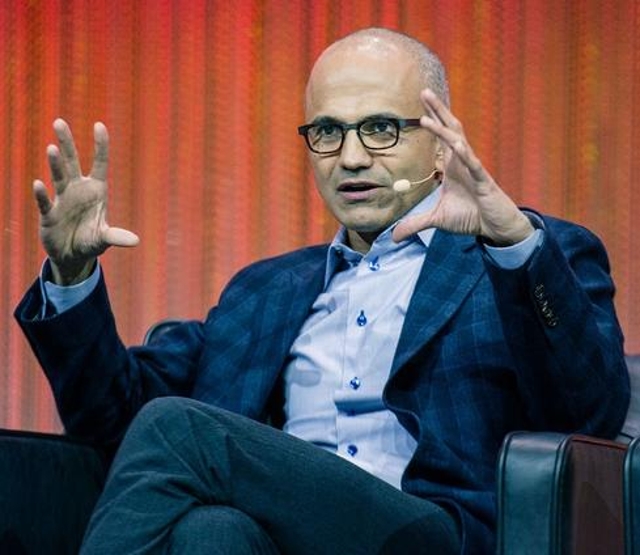 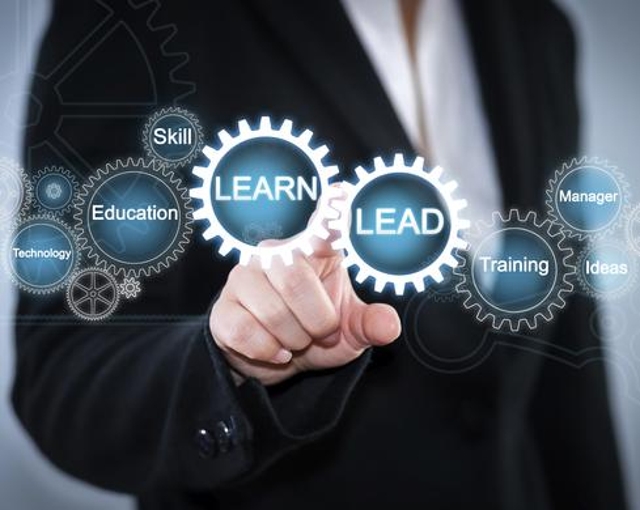