Juniper Research names the top 10 tech leaders and -- as with any good top 10 list -- we quibble with the rankings. 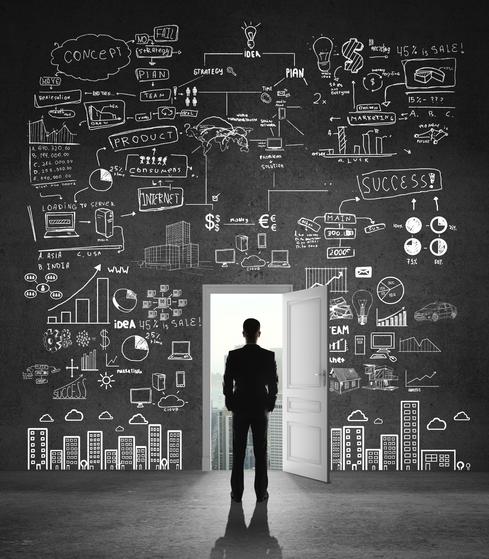 @SaneIT- What I love about Musk is the wide playing field. Sure, Johny Ive designes the most beautiful products and millions of people use them. But there's something about a guy who knows how to connect the dots between cars and space and solar panels and batteries that is just a whole different level of vision. It is like the QB that sees the whole field.
Reply  |  Post Message  |  Messages List  |  Start a Board

@zerox203- Well, I agree with you that it might seem arbitrary, but I think that is the nature of making lists like these. I think the goal of a list like this should be to inspire people to think rather than to "get it right" and I think they certianly did that.
Reply  |  Post Message  |  Messages List  |  Start a Board

@asksqn- The problem is all the times the 8-Ball says, "Ask again later." Takes up a lot of time.
Reply  |  Post Message  |  Messages List  |  Start a Board
InformationWeek Is Getting an Upgrade!