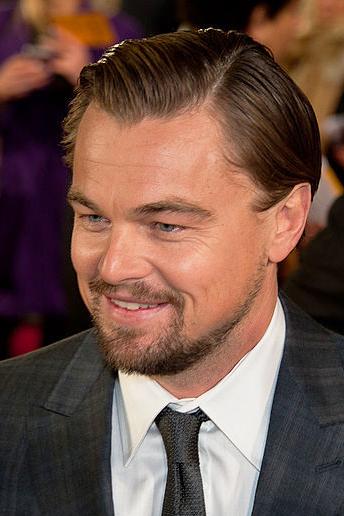 DiCaprio is a big fan of Star Wars and took meticulous care of his massive figurine collection before auctioning off more than 300 lots in 2006 to benefit the Leonardo DiCaprio Foundation for environmental protection. His collection contained boxed or carded TV, movie, and character figurines from the Star Wars series, all in their original packaging. The highlight of auction earnings was the sale of a rare vinyl Jawa figurine from the first edition of collectibles from the series, which fetched $4,500. DiCaprio also auctioned characters from E.T., The A-Team, 2001: A Space Odyssey, and Planet of the Apes.