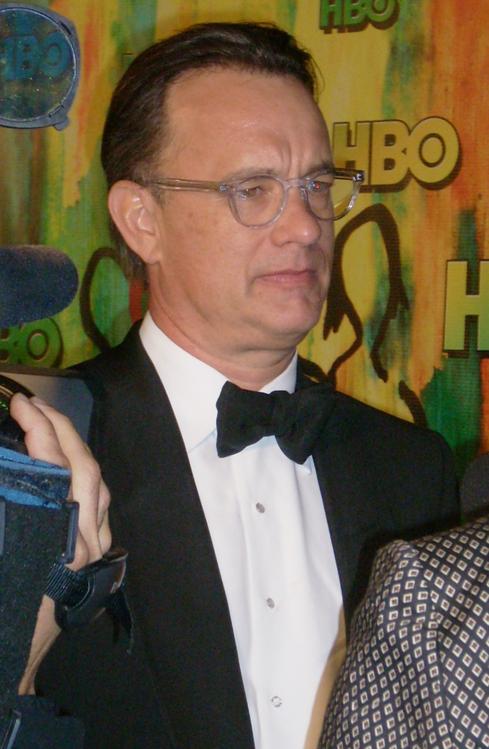 Hanks has a habit of collecting vintage manual typewriters from the 1930s and 1940s. Most are still in working condition, and he often takes one or two along with him when he travels for work. To further prove dedication to his hobby, Hanks helped develop a new app called Hanx Writer for iPad. It's designed to look, act and sound like a traditional typewriter -- the same kind that everyone bought their desktops, laptops, and tablets to replace.

Transformers would be a subject I would acquiesce to her knowledge.  It is not my area of expertise.
Reply  |  Post Message  |  Messages List  |  Start a Board
Editors' Choice
Hot Topics

Northwestern Mutual CIO: Riding Out the Pandemic Jessica Davis, Senior Editor, Enterprise Apps,  10/7/2020
White Papers
DevOps for the Database
Understand the State of Email Security with the Ultimate Cloud Email Security Expert
Worried About SaaS Misconfigurations? You Should Be.
Account Takeovers - How Organizations Try to Prevent Them & Why it's Not Enough
Guide to Online Security During Unstable Times