With Microsoft's big Windows 10 launch just over a month away, let's take a look at some recently released PCs that would be ripe for an OS upgrade.
Nathan Eddy
Freelance Writer
June 28, 2015 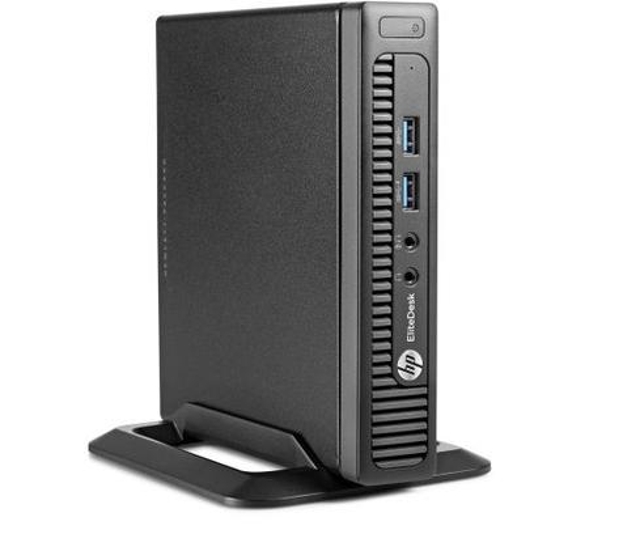 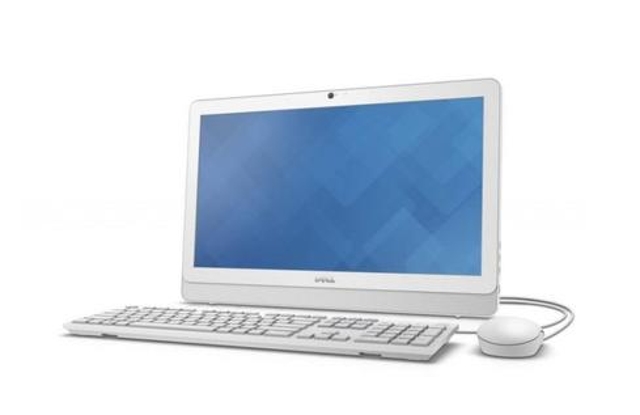 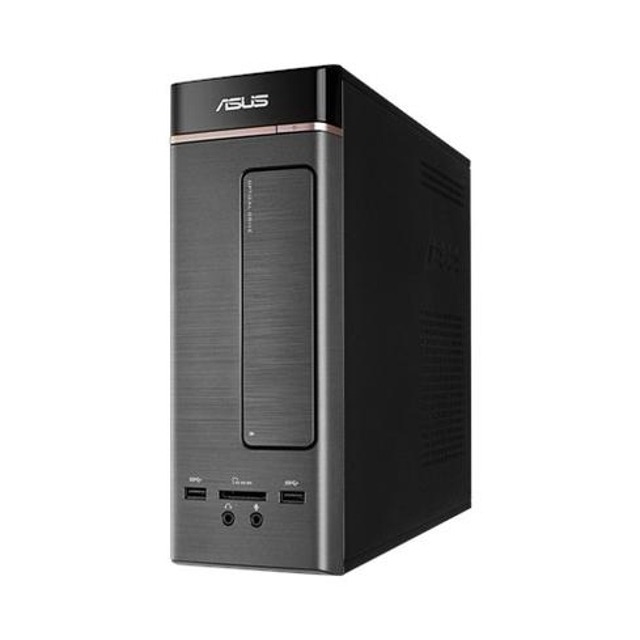 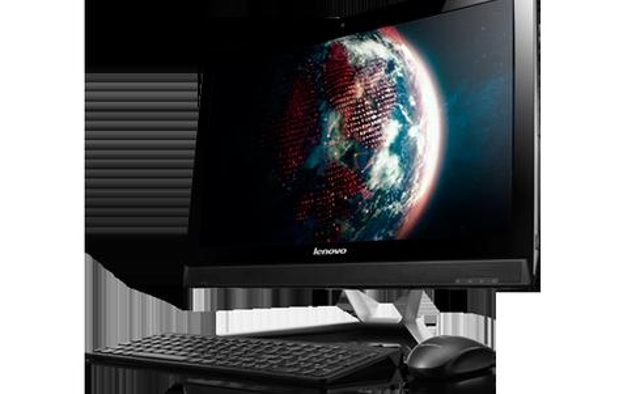 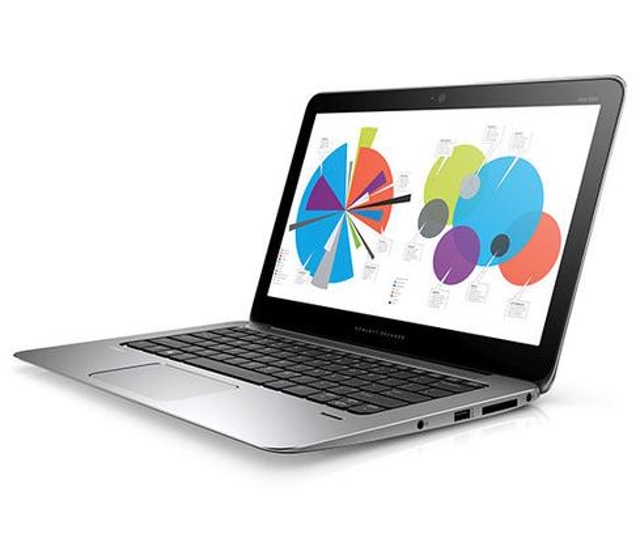 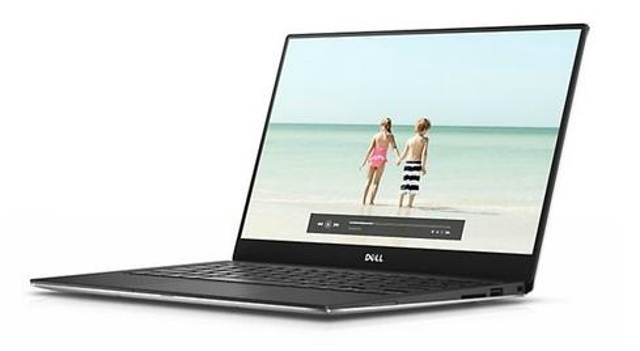 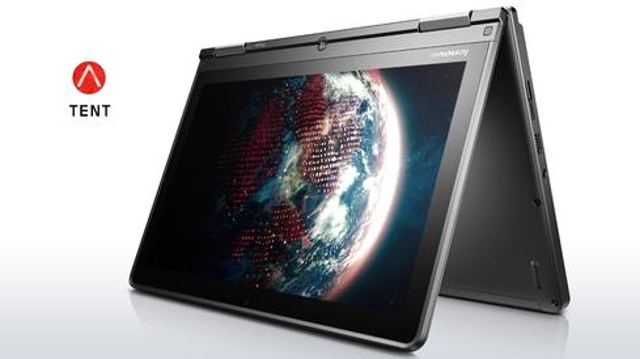 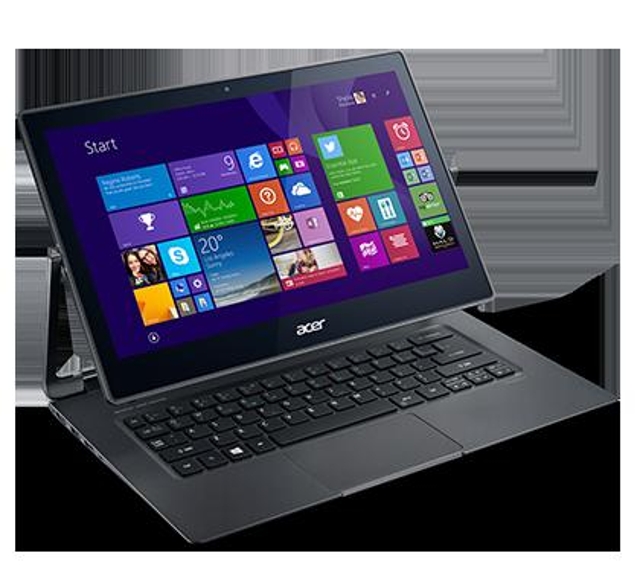 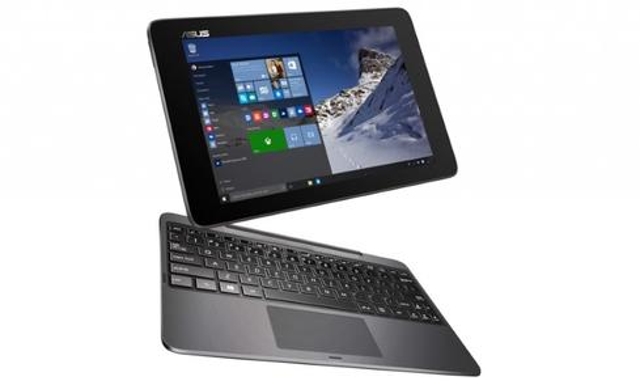 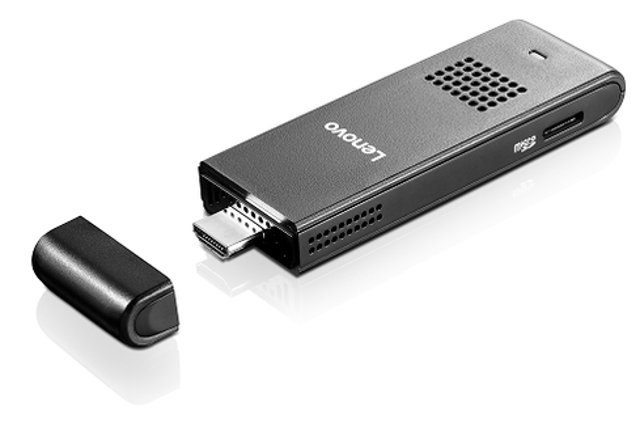 With the impending launch of Windows 10, Microsoft's latest operating system, it might be time to consider upgrading computers, whether you own a personal machine or an entire corporate fleet. While any PC running Windows 8.1 or higher will be able to upgrade to the latest version of the platform, it's worth taking a look at the latest PCs on the market to see what the major players like Dell and HP are offering.

The official launch date for Windows 10 is July 29, and earlier this month the company unveiled pricing for the two versions it is putting out on the market.

The Home version of the software will cost $119, while the Pro edition will retail for $199, and Microsoft is making the upgrade free to customers who already have Windows 7 and Windows 8.1 installed on their PCs or tablets. This will be available for one year following Windows 10's official release, and is forecast to drastically spike adoption of the much-anticipated new platform.

[Check out even more Windows 10 PCs.]

Among the major features of the software upgrade are Cortana, a digital assistant named after an artificial intelligence character in Microsoft's Halo video game series, and Edge, an all-new browser that boasts features like the ability to write or type notes directly on Web pages and share them with others.

A recent survey by Adaptiva shows that 73% of large companies plan to utilize side-by-side replacements, which basically means deploying new computers with Windows 10. This is followed by 36% who plan to perform in-place upgrades.

With those plans in mind, here's a look at some of the news desktop PCs on the market that would be ideal machines to update to Windows 10.