SEARCH
A minimum of 3 characters are required to be typed in the search bar in order to perform a search.
Announcements
Event
This HDI Flagship event covers the entire service and support industry. Get your FREE SupportWorld Live pass today!
Report
Find out what you need to know so that you can plan your next career steps and maximize your salary.
Event
Explore strategies, new technologies, and best practices to provide a secure infrastructure - Learn more at Interop!
PreviousNext
IT Life
Slideshow

11 Programming Languages That Lost Their Mojo

Programming languages come and go. Here are 11 that have given up the spotlight to more modern options.
Curtis Franklin Jr.
Senior Editor at Dark Reading
August 16, 2015 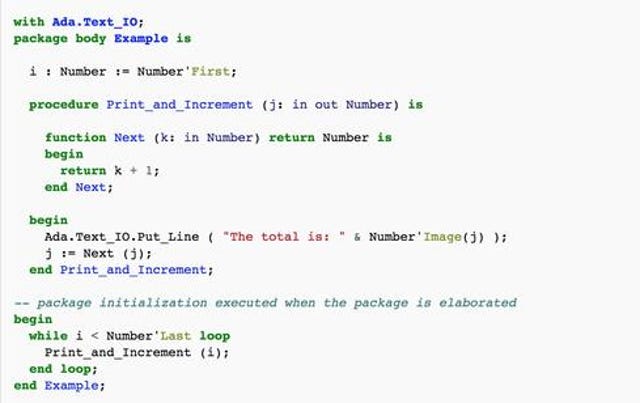 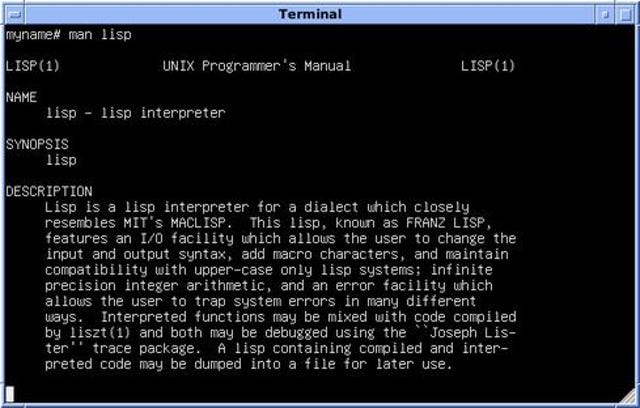 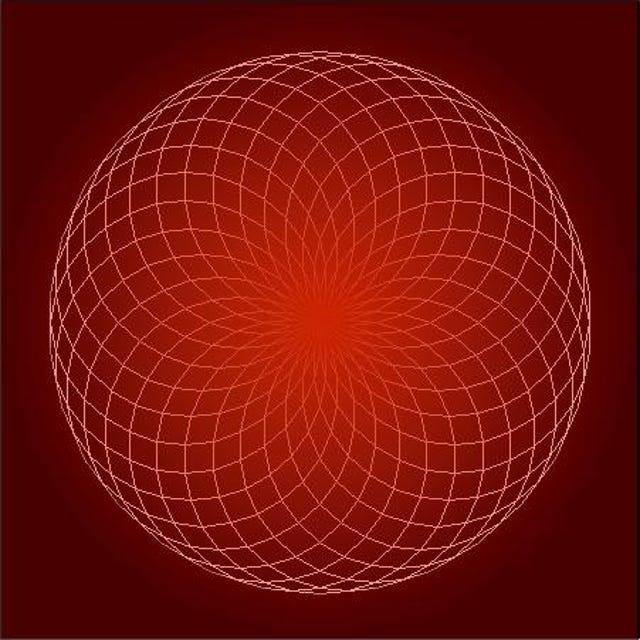 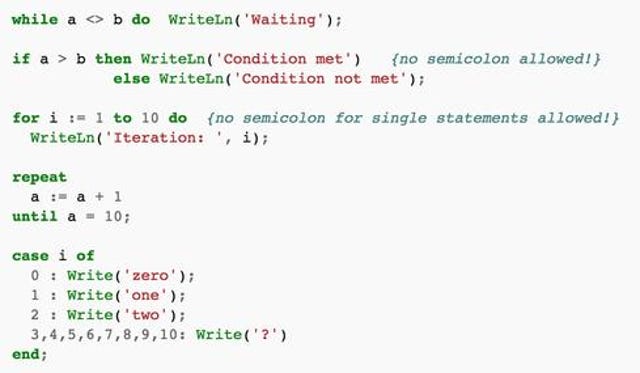 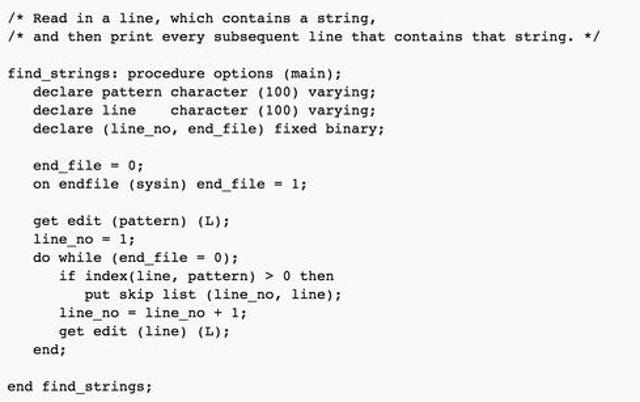 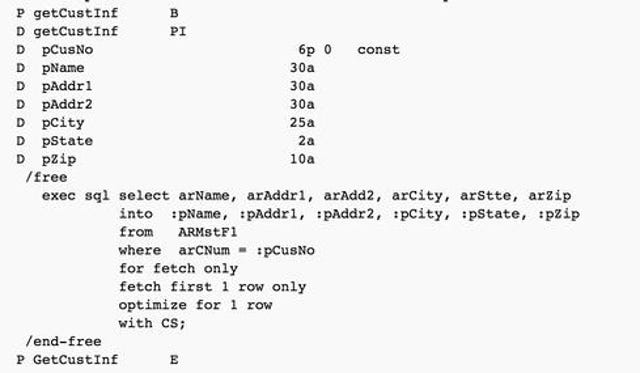 If you've been in the IT world for more than about five years, then you've had a chance to see programming languages come and go. New languages leap into the market (Hello, Swift) and others slowly fade into the distance (MUMPS, we knew ye well.)

While most of the world is programming in one of a handful of languages -- such as C++, Java, and C# -- many of us have experience in other languages, as well. In order to fully understand the benefits and drawbacks of today's development tools, it can be useful to look back at the languages that have come before.

Let me begin by saying that the 11 languages listed here are a fairly arbitrary selection of the possibilities. There are more than 100 contenders, but I was looking for languages that had seen at least a level of popular acceptance and wide use for one purpose or another. I'm also not saying that there's anything inherently wrong with any of these languages, or the people who loved and used them. (In fairness, I'll heavily imply that there's something wrong with the people who loved one of these languages, but we'll deal with that when we get there.)