11 Tech Jobs That Pay The Most: Glassdoor

IT positions account for 11 of the 25 top-paying jobs in Glassdoor's annual ranking. See which positions made the grade, and how your salary stacks up.
David Wagner
Executive Editor, Community & IT Life
March 15, 2016 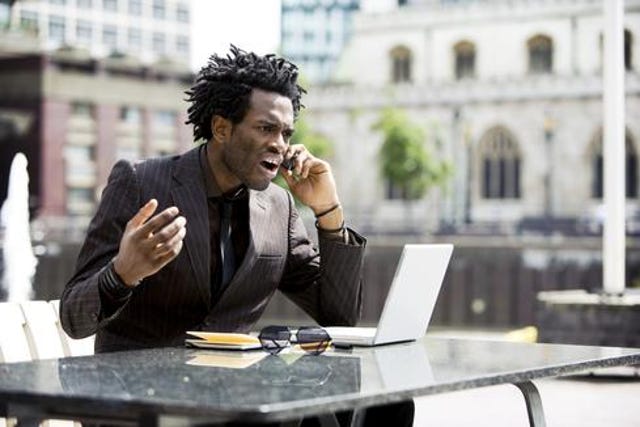 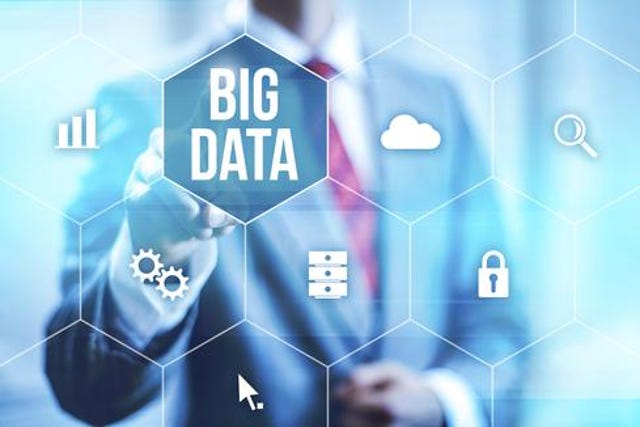 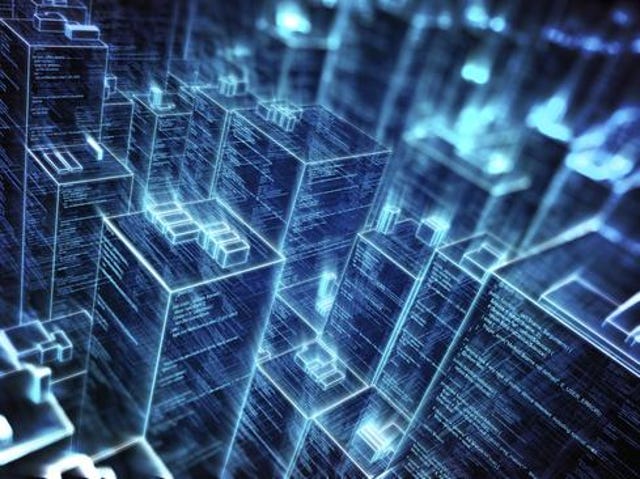 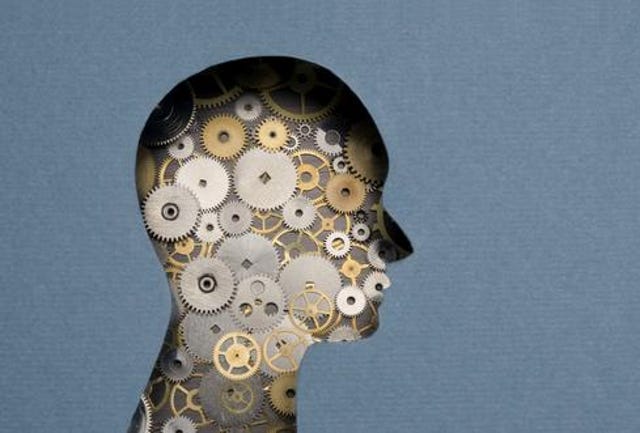 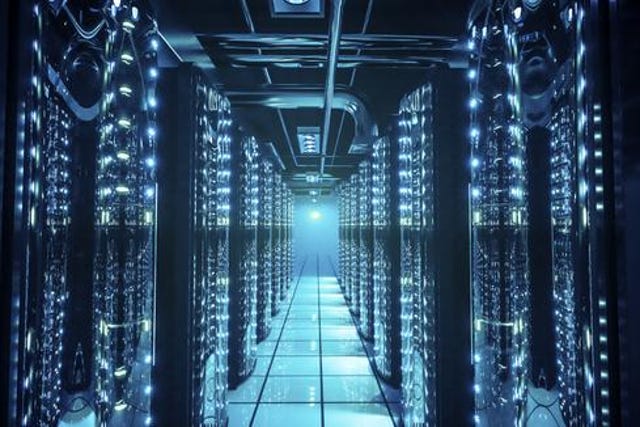 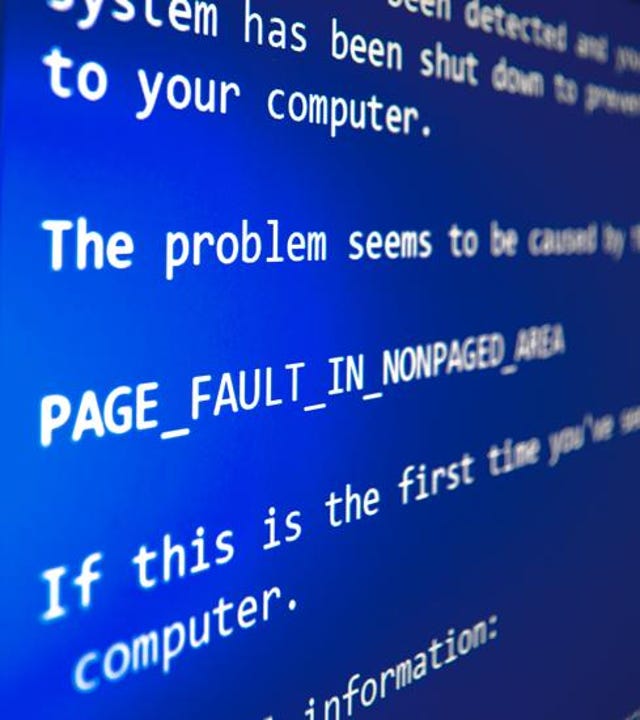 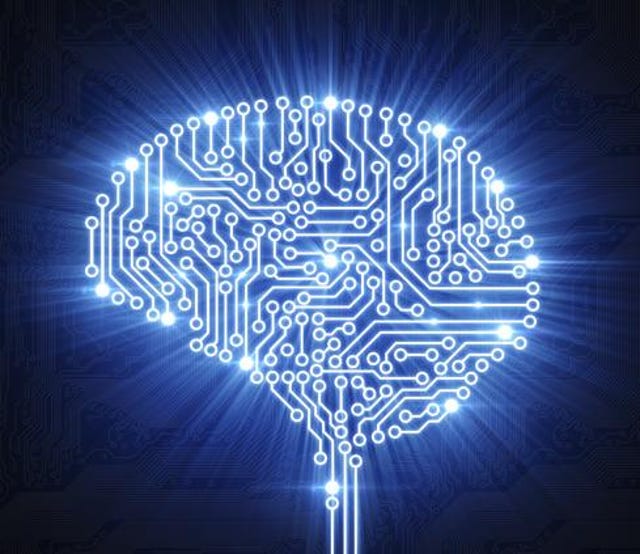 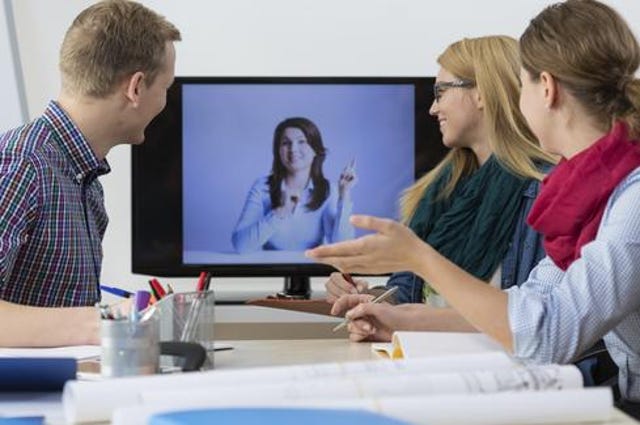 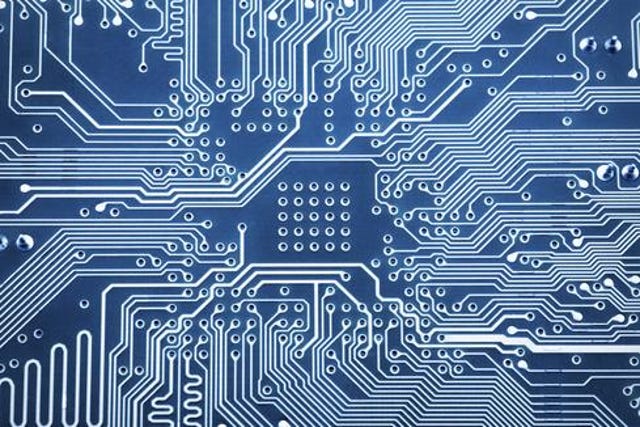 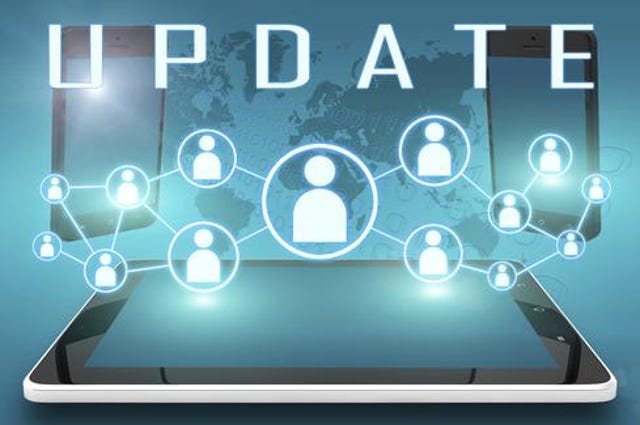 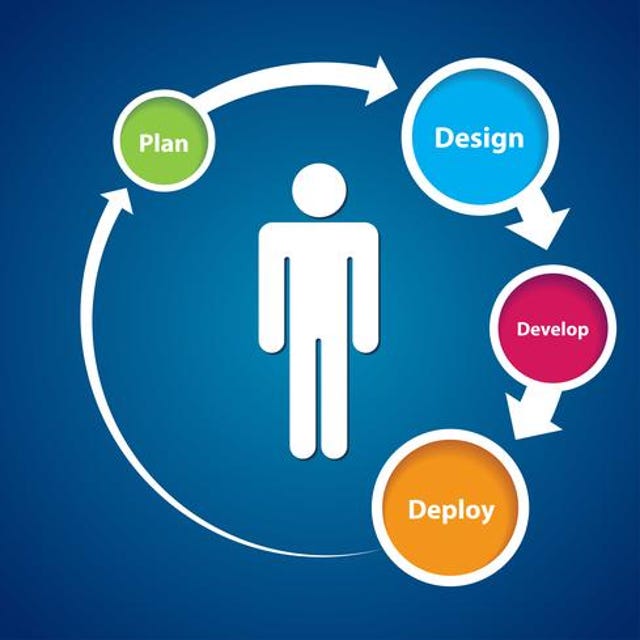 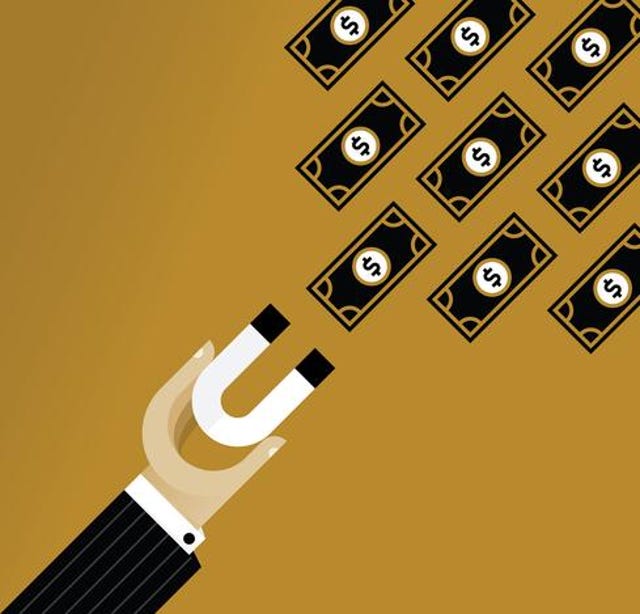 IT-related jobs make up 44% of Glassdoor's annual ranking of the top 25 highest paid jobs in America. While physician still holds the No. 1 spot, 11 of the 25 top-paying jobs on this year's list are in IT.

In addition to providing median base salaries for each position, Glassdoor also provides the number of active job listings on on its site for each title as of Feb. 23, 2016.

Jobs all along the IT spectrum are represented in the ranking, both in terms of the level of expertise required, and in the range of managerial and non-managerial roles.

There are software- and hardware-oriented jobs listed, not to mention data science positions. If your skillset is one of the ones most in demand, you won't have to rise too high in the ranks to make a decent living.

Check out the list of the highest paid IT jobs to see which positions pay the most, as well as a snapshot of the number of job listings for each position. To check out Glassdoor's complete ranking of the top 25 highest-paying jobs, click here.

Are you lucky enough to be in one of the higest-paying positions? If so, tell us how your experiences line up with the Glassdoor rankings. If you're not in one of these positions, will this ranking compel you to consider your options? Tell us all about it in the comments section below.