This year promises to be a big year in video games, from blockbuster sequels to first-time entries. Here is a list of the games that should be on your radar in 2016.
David Wagner
Executive Editor, Community & IT Life
January 15, 2016 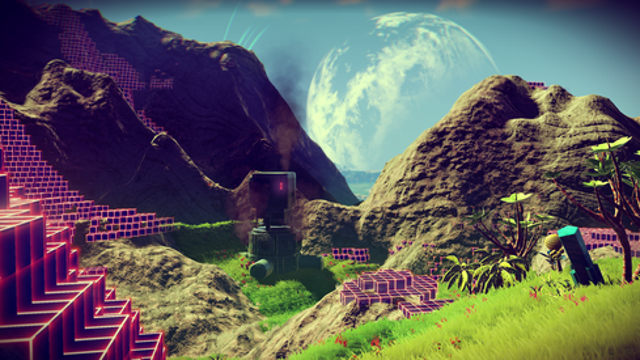 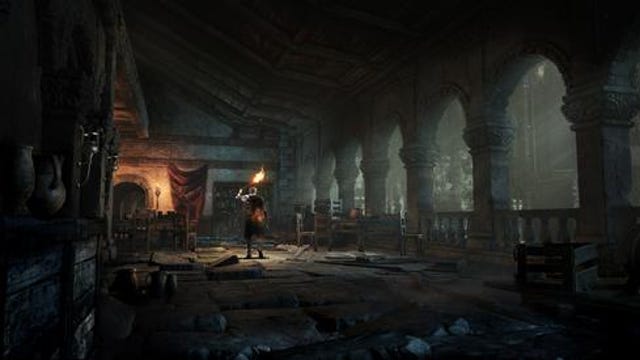 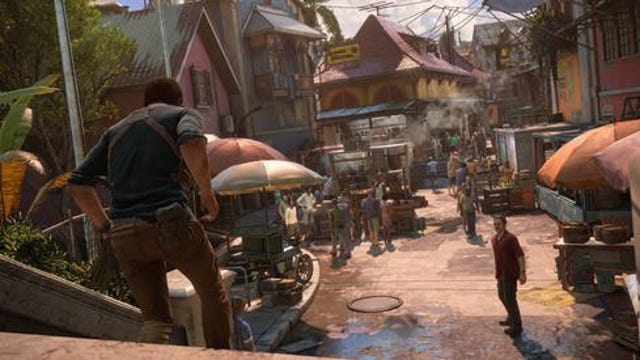 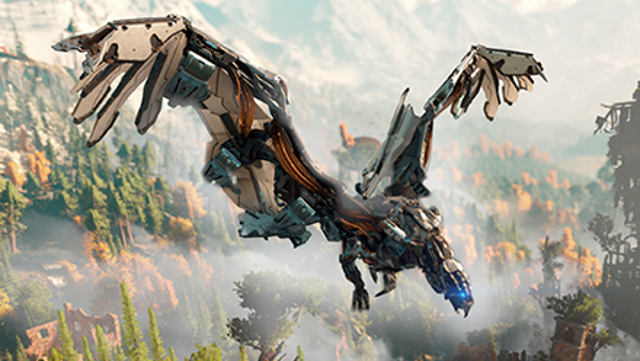 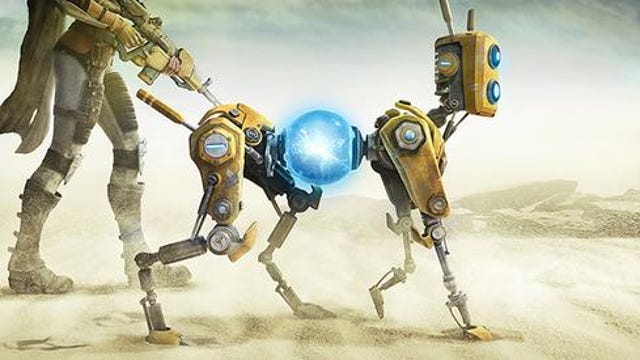 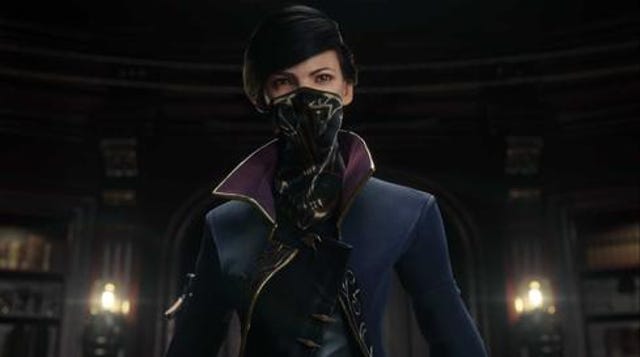 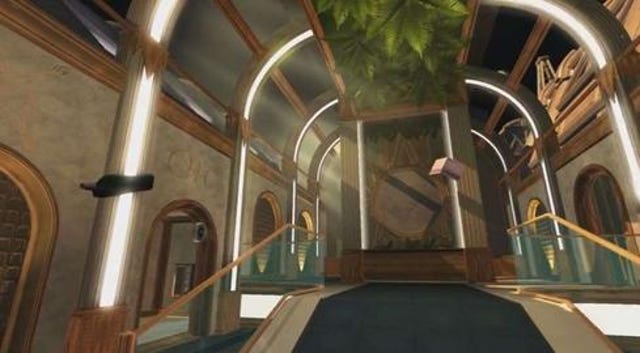 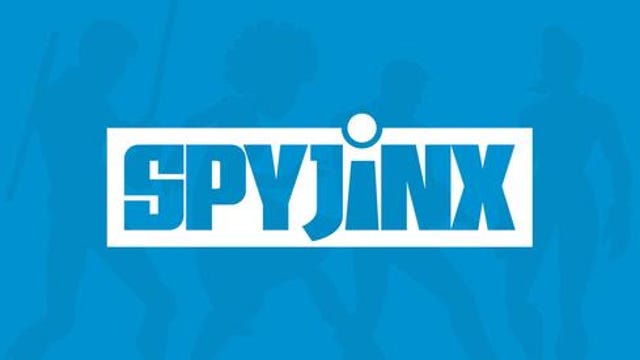 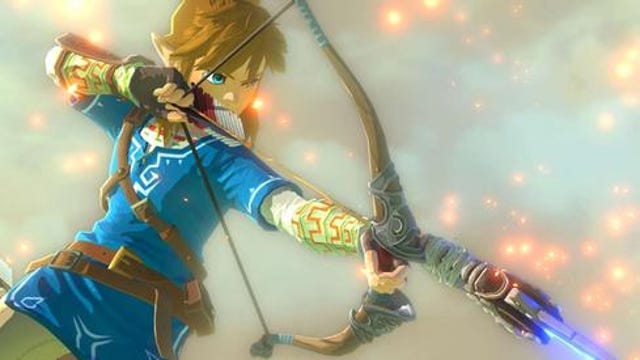 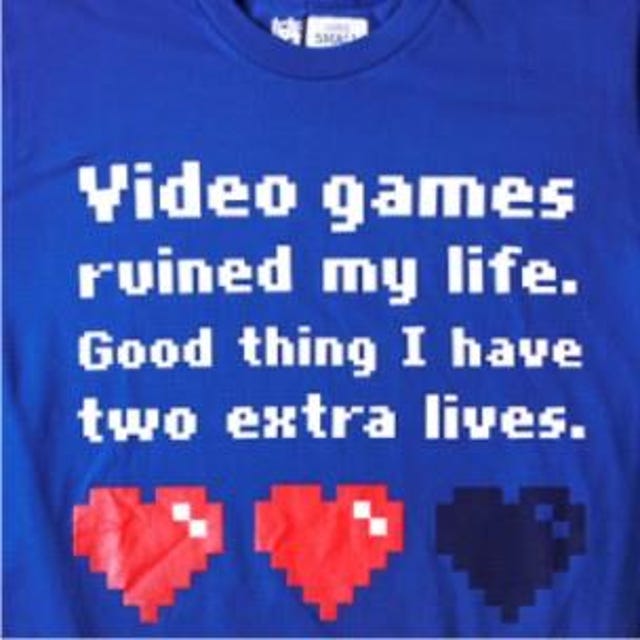 If you're like most gamers, you're still feasting on the buffet that was last year's fourth quarter gaming bonanza. Yes, the holiday season always brings out the best in video games, but sooner or later you will have explored all of Fallout 4 and gotten tired of fighting Stormtroopers on Endor in Star Wars: Battlefront. You'll be looking for the best games coming out in 2016, and we have the list right here.

2016 provides the usual array of blockbuster sequels and first-time entries trying to make space in a crowded video game market. This year's crop of games promises bigger galaxies to explore, more natural communication between player and characters in the game, and, most important for gamers, worlds that react even more to our actions.

[See 4 Video Games Every Office Should Play Together.]

Another interesting trend that has crept into several video games on this year's list is the fear of artificial intelligence and robots, where humans are forced to fight for their lives against evil AI.

We've got 18 titles we think you're going to love. They're in order of release date (when available). There's something on the list for every type of gamer and nearly every device. Take a look at the list, and then let us know which games you are most looking forward to playing in 2016.