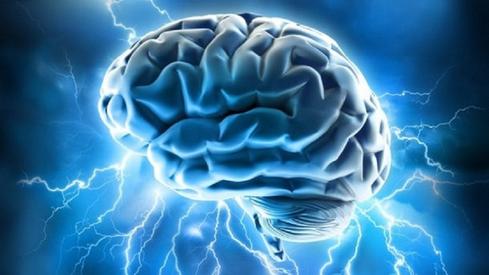 Jan Scheuermann is a quadriplegic, having lost the use of her limbs in the late 1990s as a result of spinocerebellar degeneration. In 2012, DARPA-funded researchers from the University of Pittsburgh School of Medicine, the University of Pittsburgh Medical Center, and the VA Pittsburgh Healthcare System implanted two quarter-inch electrode grids into Scheuermann's brain. Within a week, Scheuermann was able to reach with an electronic arm. Within three months, she was able to flex the electronic arm's wrists and conduct more complex movements with it  such as high-fiving researchers and feeding herself chocolate.

"We're hoping this can become a fully implanted, wireless system that people can actually use in their homes without our supervision," said lead investigator Jennifer Collinger in December 2012. "It might even be possible to combine brain control with a device that directly stimulates muscles to restore movement of the individuals own limb."

Indeed, the researchers have been able to improve upon the fluidity of the device's movements. Just a few months ago, Scheuermann was able to use the arm to beat her brother in a game of rock-paper-scissors.

Scheuermann continues to volunteer for other DARPA robotics programs.