It's better to give than receive, particularly when your gift supports a worthy cause. Here's a look at seven tech-focused charities and nonprofits that fit the bill.
Thomas Claburn
Editor at Large, Enterprise Mobility
December 16, 2015 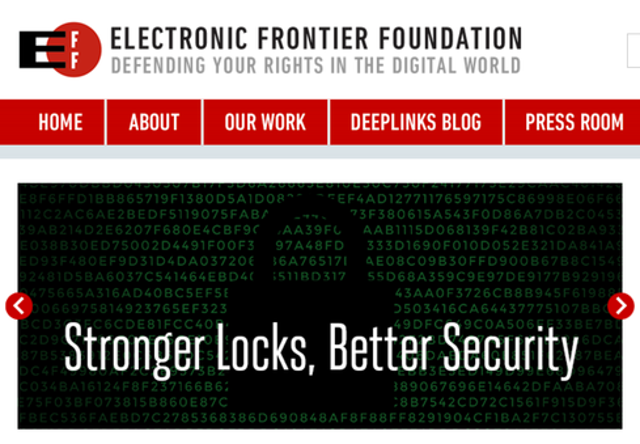 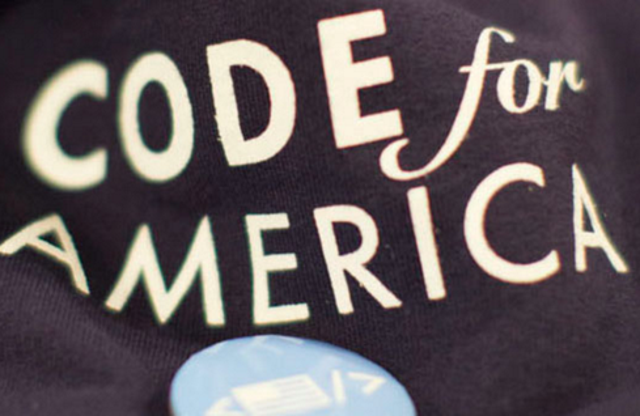 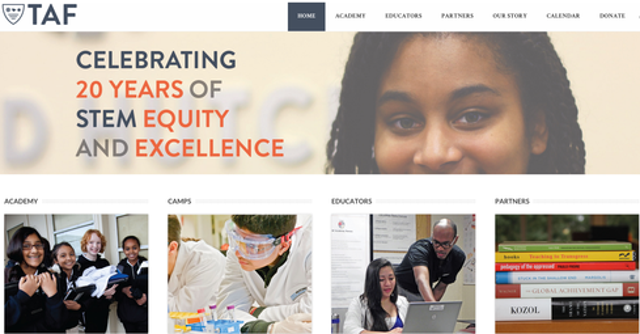 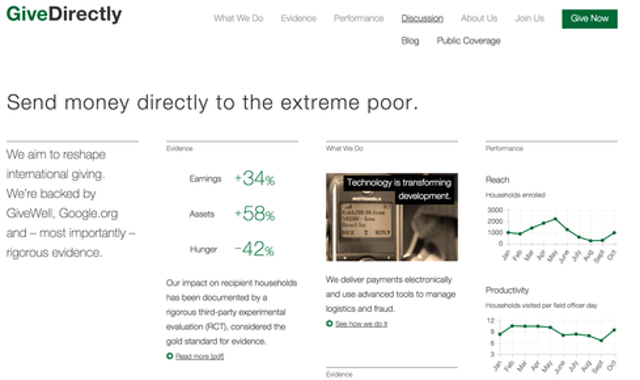 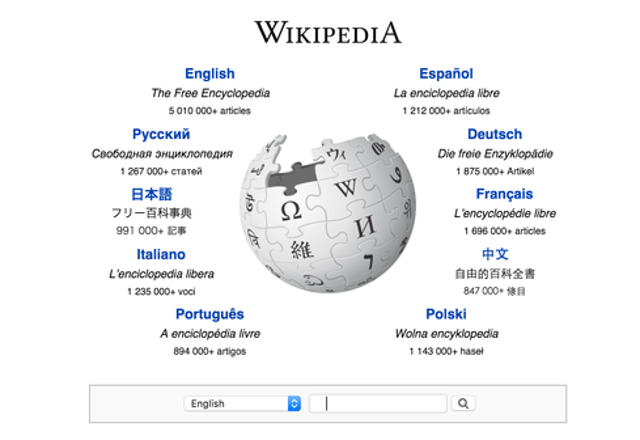 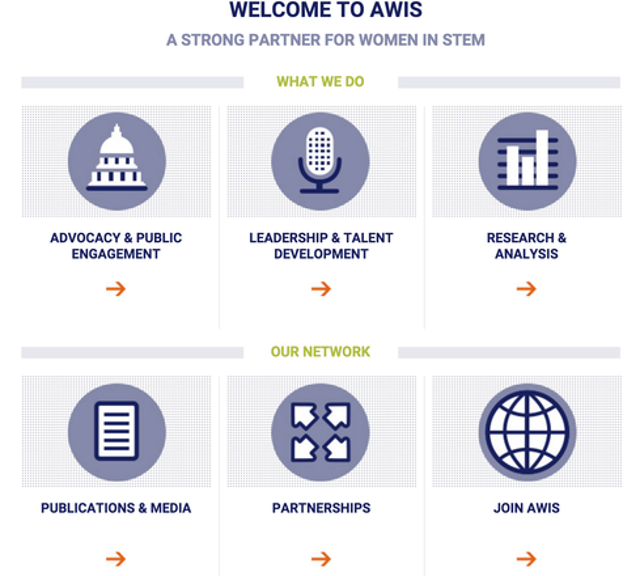 For many years, I considered Steve Jobs to be more worthy of admiration than Bill Gates. Much of that had to do with my perception of Apple products and Microsoft products. But having seen the work that Bill Gates, alongside Melinda Gates, has done through the Gates Foundation, I have come to appreciate Microsoft's cofounder and his impact on the world.

Jobs was a philanthropist too, despite claims to the contrary (and putting aside the rather absurd argument that he was the "world's greatest philanthropist"). Jobs kept his philanthropy quiet.

There's something to be said for that. Jobs's preference for privacy deserves respect, and it doesn't diminish his visionary accomplishments. But part of the value of philanthropy is leading by example, and there, in my opinion, Bill Gates has been exemplary. Whatever else you may think of Gates, or the company he led for many years, he has proven to be a great humanitarian. He's working on problems that really matter, like eradicating malaria.

The Bill & Melinda Gates Foundation has given away about $35 billion since its inception in 2000. That's something to aspire to, and to appreciate.

We should all be so fortunate to be able to distribute such riches. Facebook CEO Mark Zuckerberg is, though his recent pledge to commit 99% of net worth to an LLC looks as much like a savvy tax move as a way to give back to society.

While few of us will ever have to decide how to dispose of so much wealth, we can all participate in making the world a better place.

One way to do so is through technology. There are, to be sure, more immediate needs than Internet access or tech education. None of that means much when you don't have water, food, or shelter. But making the world a better place demands technology. Without it, we'd be complaining about our uncomfortable caves.

We've assembled a list of organizations using technology to improve lives. Donating to charitable organizations can be difficult, because it's not always clear donations will be directed to those in need. Few want to pay charities to support personnel, marketing, or administrative expenses, even if most organizations need some way to pay employees and to keep the lights on.

The best-run charitable organizations keep costs at a minimum, to maximize the value of donations. Thankfully, several organizations, including Charity Navigator, GiveWell, and GuideStar, provide information about how charities spend their money and whether they operate transparently.

There is, unfortunately, no short list that addresses all the worthy causes of the world. The problems we face are simply too diverse. But those using technology to educate, to medicate, and to ameliorate deserve our support. Take a look at what they're up to, and decide for yourself whether they've adding value to the world.