8 Quiet Firsts In Tech In 2014 - InformationWeek

18 comments
Comment Now
Maybe you didn't hear about these science and technology breakthroughs, from robots to space exploration. But they will be remembered 20 years from now. 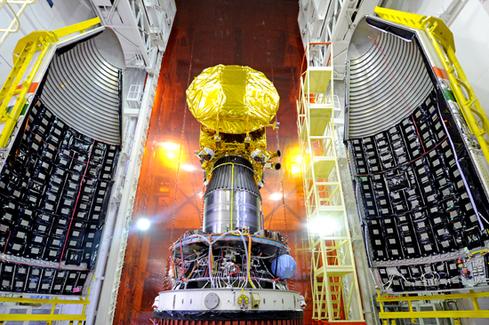 India's first interplanetary probe
On Sept. 24, Mangalyaan, the first Mars probe of the Indian Space Research Organization (ISRO), assumed orbit around Mars and began transmitting pictures of the Martian surface and atmosphere. The primary scientific mission of Mangalyaan is to investigate the Martian upper atmosphere, which has been under-investigated by the probes of other space-faring nations. Three of the five instruments on board are dedicated to that primary mission. Mangalyaan's continuing observations from orbit might eventually provide clues to Martian life (or to its absence). There were also multiple technological objectives, but they could all be summarized as "prove ISRO can do this" -- and that has been accomplished, brilliantly.

I've read about Rewalk before. It represents an innovaation that really merits the term "life-changing," making it possible for some people to walk.
Reply  |  Post Message  |  Messages List  |  Start a Board
InformationWeek Is Getting an Upgrade!