8 Scariest Comments Your Boss Can Make

You're fired is scary, but obvious. These eight terrifying phrases could blindside you.
David Wagner
Executive Editor, Community & IT Life
October 30, 2014 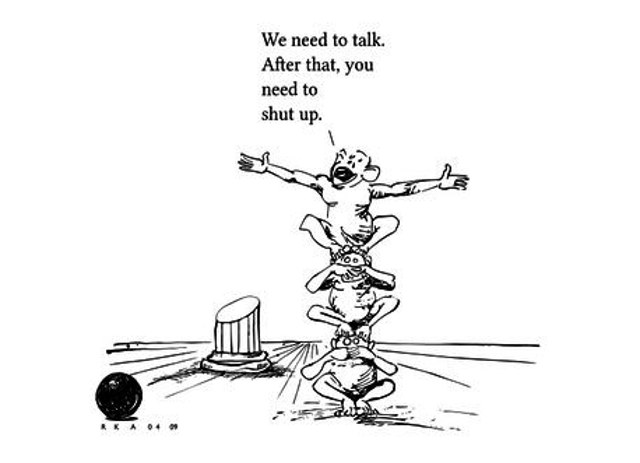 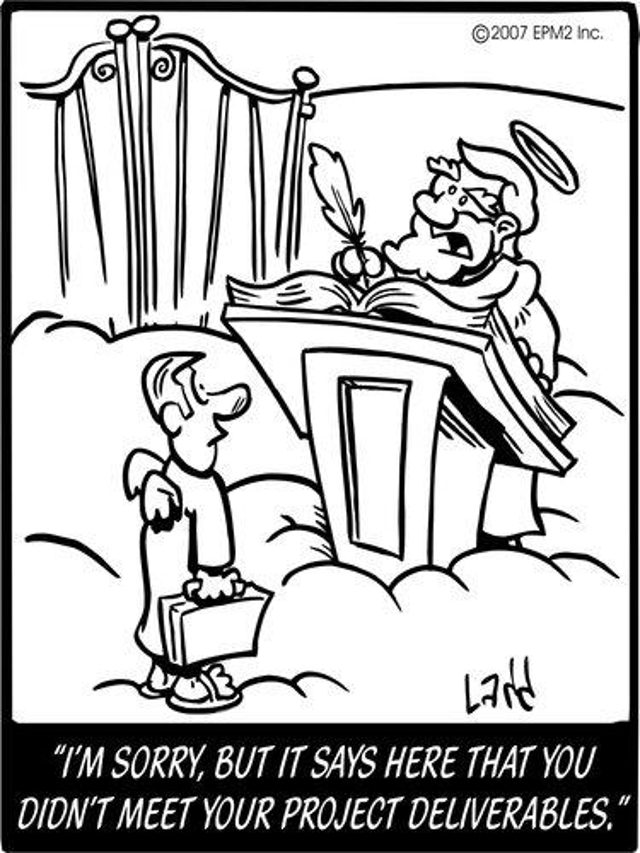 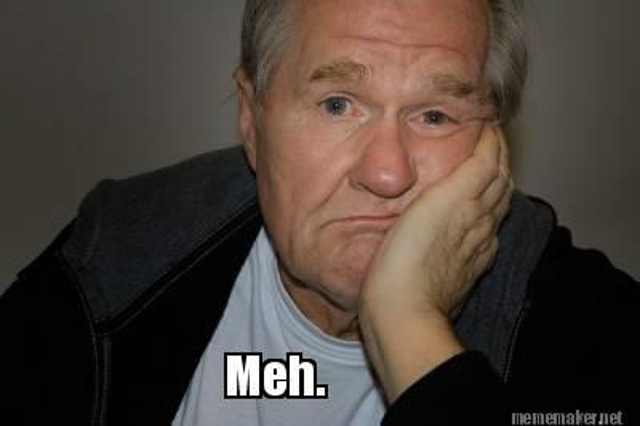 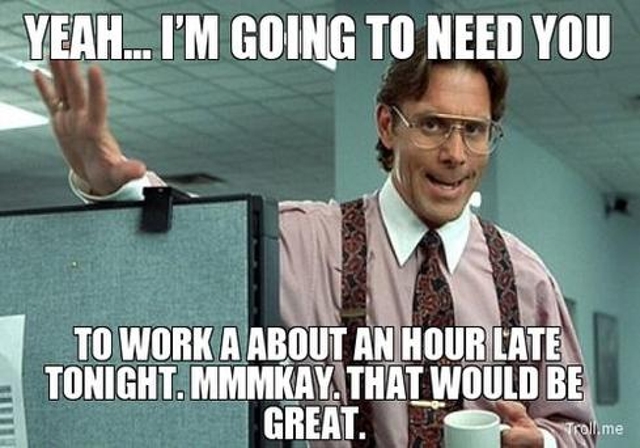 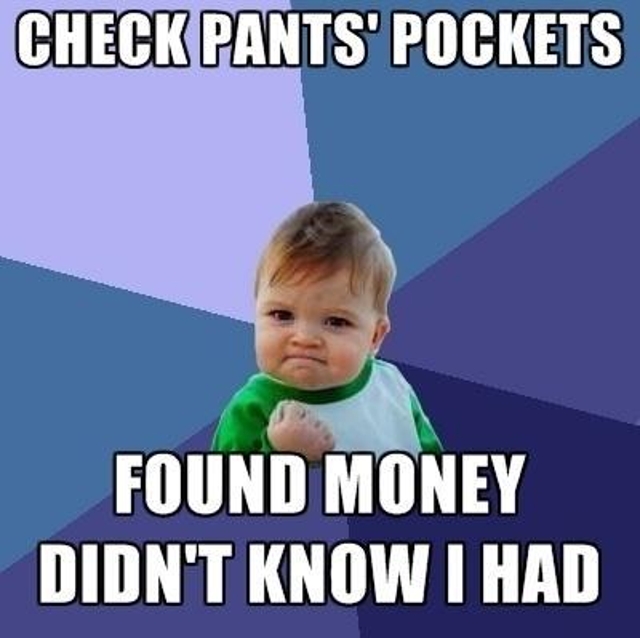 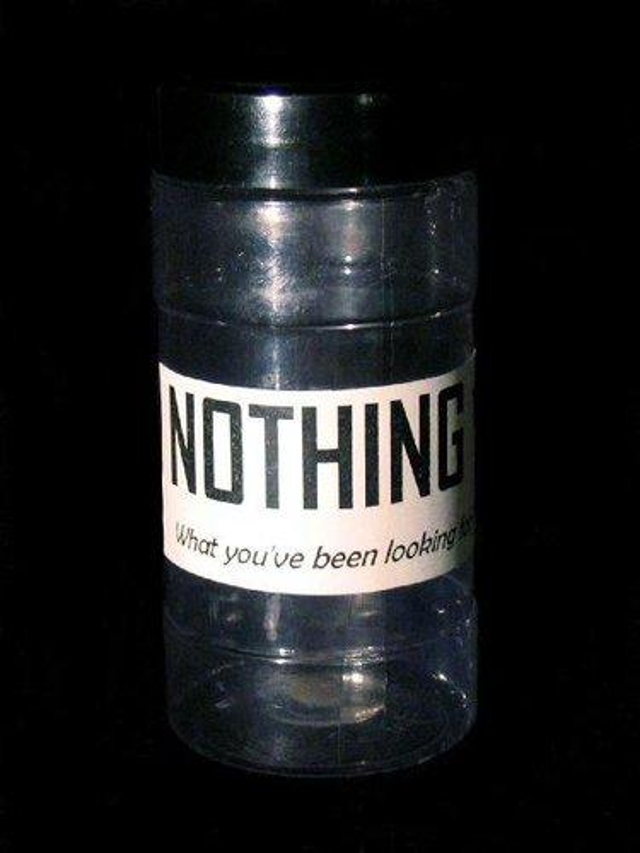 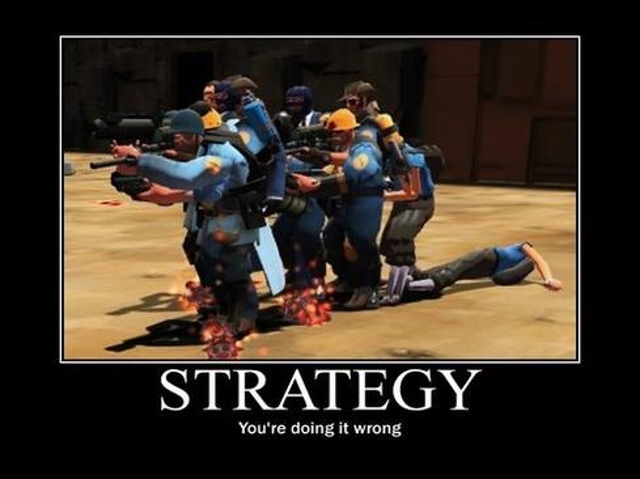 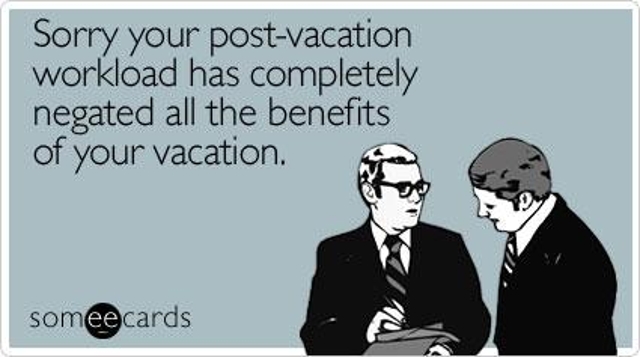 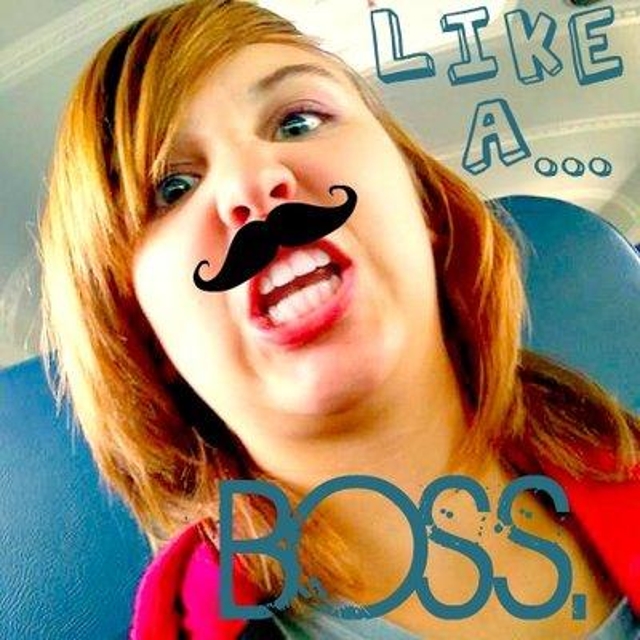 Halloween is just around the corner, so it's time to talk about scary things. But there are things in this world that are much more frightening than ghosts and ghoulies. There's Kim Kardashian. There's the fact that some people like Kim Kardashian. And then there's your boss.

Even if you've got a great boss who cares about you, your happy life is in his or her hands. As we discovered in the slightly friendly ghost story "A Christmas Carol," your boss has the power to make your day easier or harder. He or she can treat you like a king, but we have to remember that bosses have a boss, too. And sometimes, whether or not it's intentional, your boss is going to make your life miserable.

With a single IM, phone call, or menacing shout from behind a closed office door, the boss can start a chain reaction of pain from the penthouse boardroom at corporate HQ to the night shift guy at the branch office in Timbuktu. If you've been in the workforce for even a couple of months, you've seen it firsthand. You might have even helped it happen, as your boss uttered a few short words that turned you into your team's personal Nightmare on Elm Street.

The worst part is that, just like a character in a horror movie, you usually don't suspect much until it's too late. A nice vacation at the lake before graduation turns into a fight for survival with a machete-wielding madman. A normal day at the office becomes a fight to save the project before you and the project get axed.

Here's a list of eight warning signs that your boss is about to make your day scarier than the Texas Chainsaw Massacre and possibly just as bloody. We skipped some of the obvious ones like "you're fired" and "we're laying off half the company." We have the subtle ones that might blindside you. Being scared is one thing, but being tricked when you expect a treat just isn't fun.

You can't really avoid them, but you can steel yourself for the inevitable. And if you find yourself hearing them a few too many times, you know it is time to perform an exorcism ... on your job.

Check out the list, and then go into the comments and add the scariest things your boss ever said to you.