The tech sector dominates Glassdoor's list of the top 15 highest-paying companies in the US.
David Wagner
Executive Editor, Community & IT Life
April 28, 2015 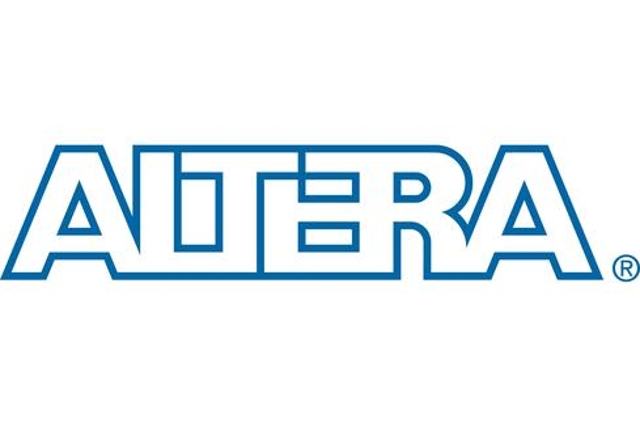 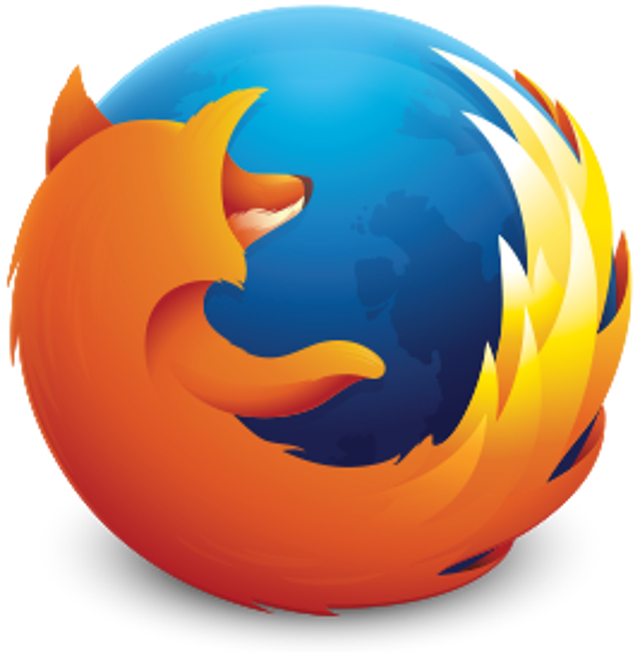 That's great news for IT pros working in the tech sector. Dr. Chamberlain sees great salaries in your future, and now you know exactly where to go for the best pay in the business.

Glassdoor examined more than 3 million pay reports from its more than 30 million members across all types of job functions, age, experience, gender, and education levels, to build a comprehensive view of the top-paying companies. Information from those companies that have at least 30 pay reports submitted with Glassdoor was used to create the list of the best-paying firms.

The study looks at more than base salaries, including extras such as bonuses, stock options, and commissions. Tech companies and consulting firms dominated the list (but if Glassdoor used mean salaries, instead of median salaries, the list would include almost nothing but financial firms, which are known for high salaries earned by a small number of workers).

Why so many tech companies? Two reasons. First, there's the lack of workers with good tech chops. "You see tech on the lists for a totally different reason than these other companies," Dr. Chamberlain said in a phone interview, "The salaries are growing so fast because of the scarcity of the skills these people need. There is a bidding war going on because all of these tech companies need developers and data analysts. These people are very scarce. All the assets in these firms (technology companies) are intellectual. They are in the heads of their people."

Dr. Chamberlain doesn't expect that to change. This is the first year of the study, so he can't make statements on trends. Yet, he expects tech companies will continue to dominate the list for years because of economic conditions. "Labor markets take a long time to adjust," Dr. Chamberlain said. "Everyone wants a mobile app. Everyone wants to do something online. Rapid changes in consumer demand have created this need."

"There are only two ways to alleviate this," Chamerberlain added. "You can train more workers in the US, but that takes time for colleges to adapt, and people to go to the programs, and for people to mature and take those roles. Or you can change H-1B visa rules." Neither is likely to happen anytime soon.

The other reason tech companies dominate the list is their structure. Tech companies tend to have fewer layers of support staff and therefore fewer low-paying jobs. Dr. Chamberlain pointed out that a more traditional company, like GE, might have more truck drivers, administrative workers, HR workers, warehouse workers, and assembly line workers, and other jobs that tend to pay less than tech jobs. "You don't see truck drivers at Netflix, for sure."

You will also see that some of the biggest tech giants (with one exception) don't make the list. Dr. Chamberlain explained that startups are almost all engineers and founders. As companies grow, they add layers of support. "That flattens the salary distribution," Dr. Chamberlain said. There are also other ways for large, reputable companies to attract workers. "Prestige and possibly more job security," are other ways to attract people besides salary, according to Dr. Chamberlain. "There's potentially less risk taking a job at Microsoft, for example."

If your company isn't on the list, that doesn't automatically mean you're getting a raw deal. This list counts all jobs of any kind, and you may find your salary as an IT pro is competitive with your peers at organizations with higher median salaries. And, you might have a better quality of job or work/life balance or a more interesting position.

Still, this serves as a good benchmark for some of the higher-paying companies out there. And it helps you identify the type of company to look for if you want a higher paying job. Look for mature startups with low support costs and a business model that relies on top engineering talent.

On the following pages, you'll find out what the median pay is at the nine tech companies that made it onto Glassdoor's list of Top 15 best-paying companies. After you've polished up your resume, tell us what you think in the comment section below.