SEARCH
A minimum of 3 characters are required to be typed in the search bar in order to perform a search.
Announcements
Report
IT Enterprise Dashboard: This interactive data tool enables access to global research on IT budgets, business challenges
Event
Get in-depth insights & analysis from experts on all aspects of communications, collaboration, & networking technologies
Event
Data Center World is the leading global conference for data center facilities and IT infrastructure professionals.
Report
Find out what you need to know so that you can plan your next career steps and maximize your salary.
PreviousNext
IT Life
News 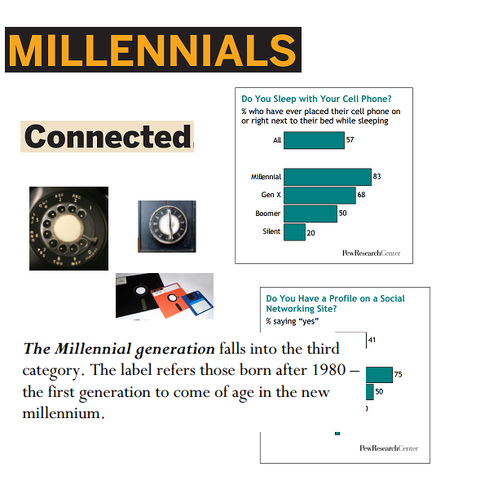 Apple has decided to allow iTunes users to reject the free music that it recently forced upon some of them.

Last week, following the launch of the company's iPhone 6 and iPhone 6 Plus and a preview of the forthcoming Apple Watch, Apple announced that it would make "Songs of Innocence," the latest recording from Irish rock band U2, available exclusively to its 500 million iTunes account holders. The album is available free to iTunes account holders during a five-week period prior to its public release on Oct. 14. The band played one of the songs from the album live at Apple's event.

[Learn more about the U2 Album Giveaway: What's Apple's Angle?]

Apple senior VP Eddy Cue said in a statement to the Associated Press on Monday that 33 million iTunes account holders have accessed U2's "Songs of Innocence" in the six days the album has been available. That figure includes downloads and access via streaming, through iTunes Radio.

Though not as egregious a violation of device sovereignty as Amazon's 2009 deletion of two George Orwell books from customers' Kindles, Apple's non-consensual commerce didn't please everyone. Dozens of users on Twitter likened U2's files to malware. "My Mac is infected with some crazy new malware that causes iTunes to download a U2 album," said security researcher Nik Cubrilovic in a tweet last week. Several technology publications subsequently reported on the grumbling percolating through social media channels.

On Monday, Apple took corrective action, at least as far as U2's songs are concerned. The company posted a support webpage with a "Songs of Innocence" removal link that opens the iTunes application.

"Once the album has been removed from your account, it will no longer be available for you to redownload as a previous purchase," Apple said on its website. "If you later decide you want the album, you will need to get it again. The album is free to everyone until October 13, 2014, and will be available for purchase after that date."