Apple is going into the content creation business. Where should they start?

Apple is apparently going into the content creation business, partially to help boost Apple TV. But also it is the logical conclusion to Apple's strategy all the way back to the iPod and Steve Jobs' interest in Pixar.

Apple is finally deeper into music with Apple Music, and it is only a matter of time before they do the same with TV and movies.

[In fact, it makes so much sense I predicted it. Read Apple Music Rumors Hint At Content Creation Plans.]

But Apple can't just make mediocre TV. The first shows need to be a splash on the level of House of Cards and Orange is the New Black, because Apple's cool factor across all of its products will suffer if it misses. If you are known as a tastemaker and you put out a crappy show, people will, over time, begin to wonder about your music, your phones, and everything else.

So what should they start with? I've got ten serious (and not so serious) shows they should consider:

1. Monstropolis. Apple's long time interest in Pixar could be revived by making a weekly TV show set in the Monsters Inc. world. This is one of the most fully realized worlds in the Pixar Universe and one where story and comedy abound. Getting Billy Crystal and John Goodman to do it would give it the star power out the gate.

2. Apple Is the New Black. A 5-hour miniseries devoted to Steve Jobs and his turtleneck.

3. Star Trek: Captain Worf. Michael Dorn, the actor who played Worf in multiple Star Trek versions, has been trying to revive Star Trek and his character for quite some time, but no one is biting. Not only is Star Trek a perfect thing for Apple to get into (it inspired the iPod and the iPad), but we haven't had a Star Trek show in ten years. That's too long. We need something to inspire future engineers who might work at Apple.

That's the best way to compete with Google, especially if you can replace Ponch with a cute, wisecracking robot. 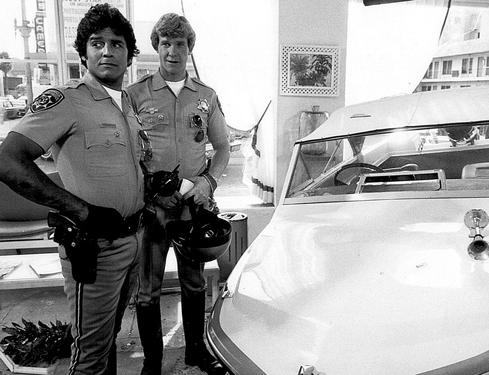 5. Little Brother. A reality show where you don't even know you are a playing. Apple will film all the footage by simply hacking your devices' cameras and listening in on your Facetime conversations. Winners will be picked on social media based on categories like "Most Dramatic Breakup" and "Best Way to Ask Your Parents for Money."

6. It Just Works. A sitcom where bumbling neighbors using Android devices need to be saved each week by their hipster, Apple-using friends.

7. Star Wars: The Series. So far, Disney has done what it does best with Star Wars on TV and stuck to animation. But as the Expanded Star Wars Universe is growing with TV series like Star Wars: Rebels and a new book series, what we're missing is a live-action TV show. Apple's technology combined with Disney's storytelling would be the only combination that could make a live-action series be on-budget and on-time. CGI is the only way to get it done.

8. The Bono Show. He won't sing. He won't bring his bandmates out. He's just going to sit there and tell you what you should feel guilty about for an hour. It will be uploaded on all your devices, whether you like it or not! 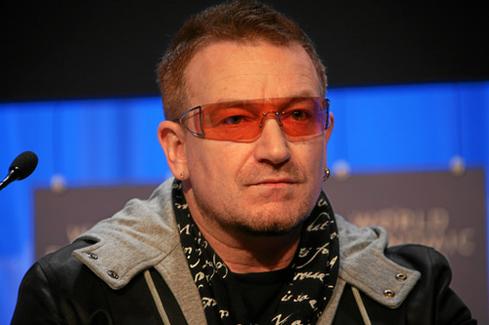 9. Tim Cooks. Celebrity cooking shows are really hot. Rev Run from Run-DMC has a show. Tiffany Amber-Thiessen has a show. Apple CEO Tim Cook will take you on a culinary journey where every recipe will feature -- you guessed it -- Apples.

10. Name That iTune. A classic game show re-booted for the 21st century that will include social media, video, and appearances from your favorite Apple Music stars. Your host, Taylor Swift, will make sure she gets paid by Apple, whether you are or not.

David has been writing on business and technology for over 10 years and was most recently Managing Editor at Enterpriseefficiency.com. Before that he was an Assistant Editor at MIT Sloan Management Review, where he covered a wide range of business topics including IT, ... View Full Bio
We welcome your comments on this topic on our social media channels, or [contact us directly] with questions about the site.
Comment  |
Email This  |
Print  |
RSS
More Insights
Webcasts
Managing Your Enterprise Collaboration Platforms
Fact or Fiction? The Truth About Cloud Native Security
More Webcasts
White Papers
Incident Readiness and Building Response Playbook
How Secure Are Your Endpoints?
More White Papers
Reports
State of the Intelligent Information Management Industry in 2021
The State of Malware Threats
More Reports